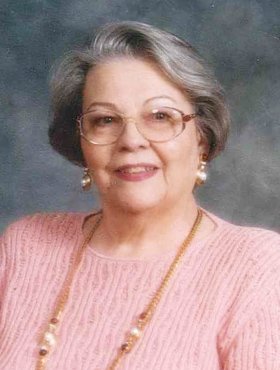 Marjorie Cates, beloved wife of the late Clifton Cates, of  Calgary, AB passed away on Saturday, August 29, 2020 at the age of 96 years.

Marjorie married Clifton in 1942. She moved and started a business in Alberta in 1955.

Marjorie was predeceased by her loving husband Clifton and her daughter Virginia Eriksson.

Condolences, memories and photos may be shared and viewed on Marjorie’s obituary at www.McInnisandHolloway.com. In lieu of flowers, the family suggests a donation be made to The Salvation Army Agape Hospice.

Share Your Memory of
Marjorie
Upload Your Memory View All Memories
Be the first to upload a memory!
Share A Memory
Send Flowers