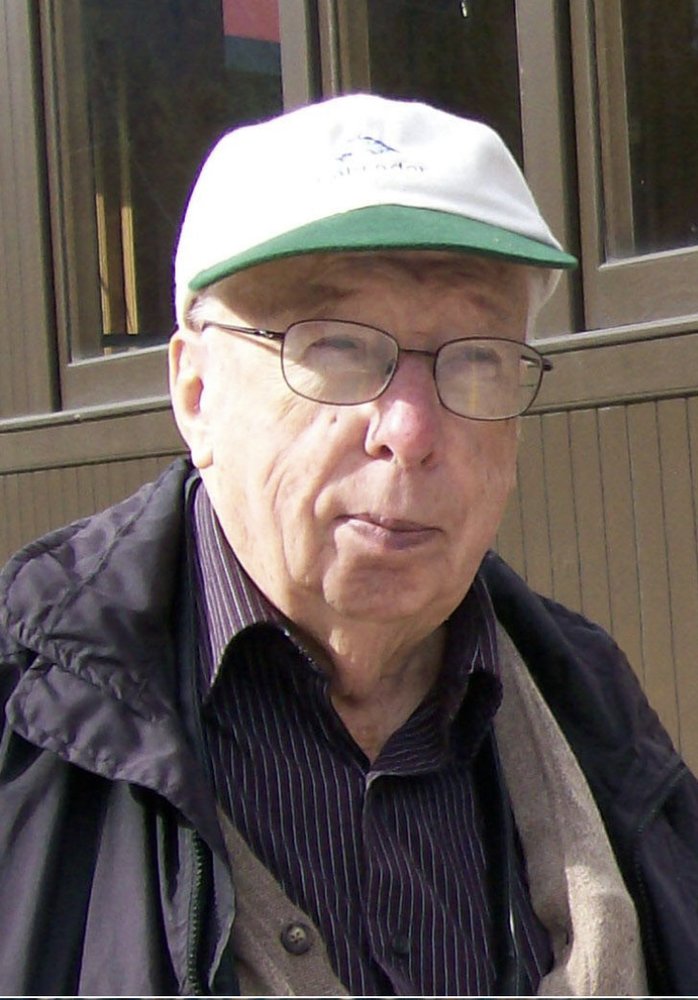 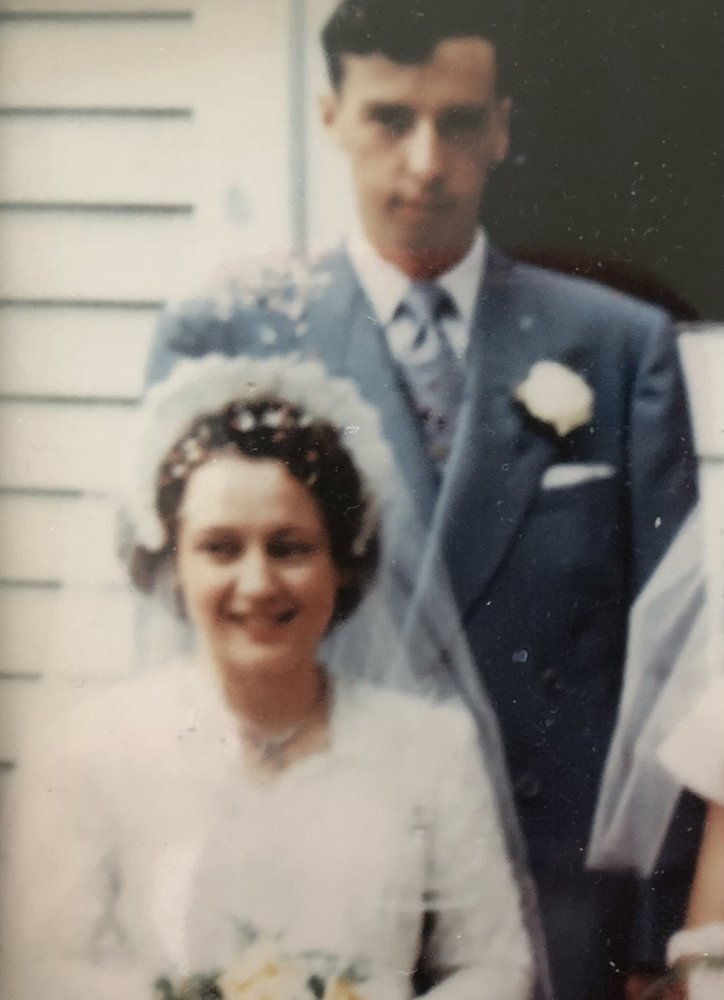 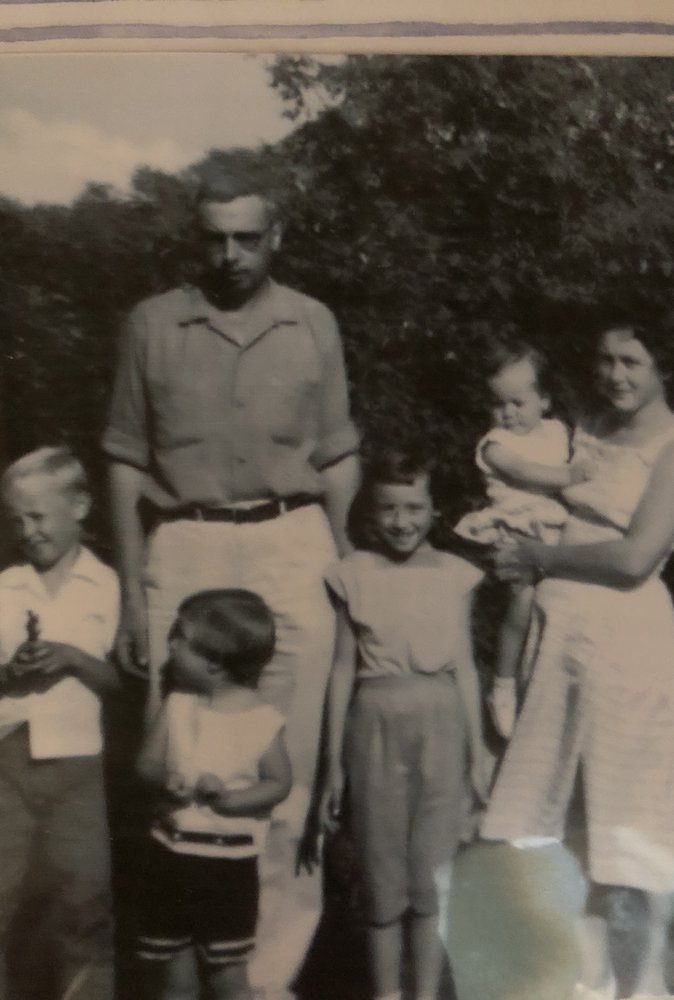 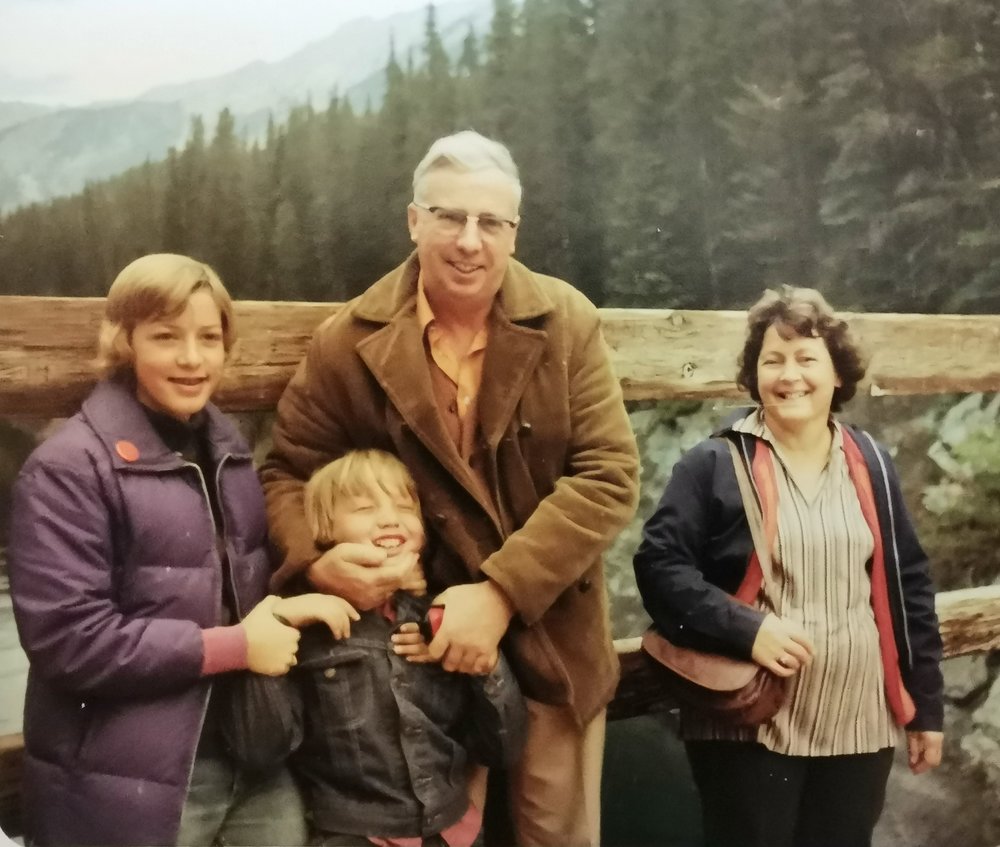 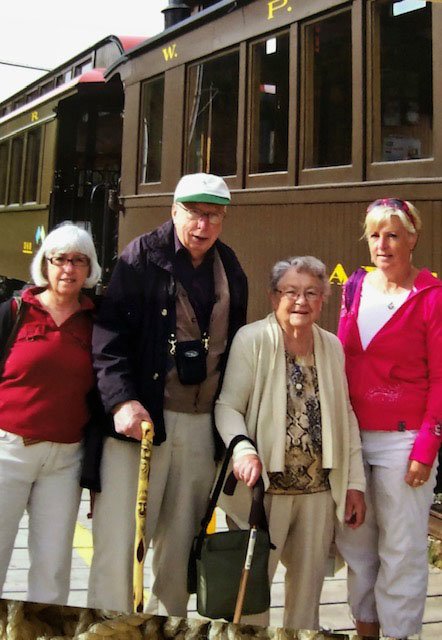 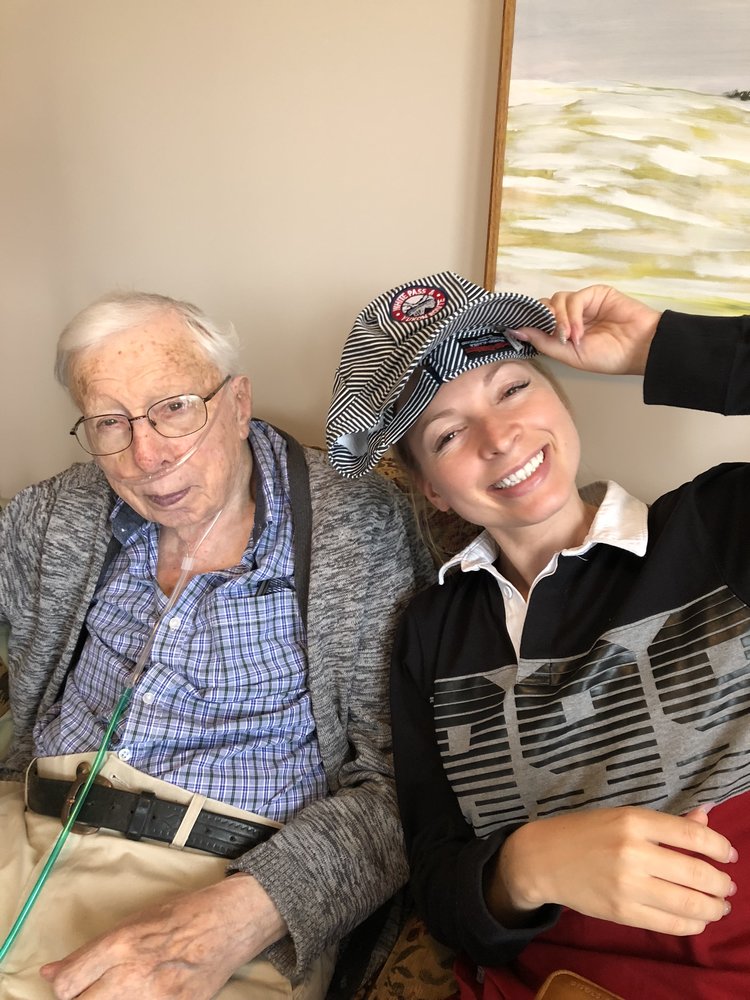 Tom Allan, of Calgary, AB, died peacefully in the early morning hours on Sunday, November 29, 2020 at the age of 92 years, just seventeen months after losing the love of his life, Vera.

Tom was good and kind, and family meant everything to him. His wry humour was a gift to make you smile. He never lost that desire to amuse. Tom grew up in a big family, believing you could always put another bean in the pot, and there was a place to come home to whenever needed. Family was a broad term in Tom’s mind. The essence of his soul was to show us love and acceptance. Passionate about the Alberta landscape he grew up in, Tom’s favourite drive was the circle tour through Black Diamond, Turner Valley and Okotoks, stopping along the way for Chinese food or an ice cream. He had an adventurous spirit. He and Vera travelled to distant lands including Newfoundland and the Yukon, New Zealand, Asia and the United Kingdom. Dad was always eager for the next journey. He proudly became a Master Electrician, and was pleased to receive his sixtieth year anniversary union pin. He graciously shared his wisdom, always mentoring electricians and tradespeople. Vera and Tom ran several businesses, usually in partnership with Tom’s brothers and happily employing family and friends.

Tom is lovingly remembered by his five children and their spouses, Gail, Wade and Dolores, Candace and Mike, Tammy and Byron and Lance and Raechelle; ten grandchildren and their spouses, Fiona, Phaedra and Marilyn, Shea and Ryan, Kyle, Levi and Andrea, Rose, Shelby, Spencer, Maygen and Dylan; and two great-granddaughters, Alice and Lucy. He will also be remembered by his brother Bob, brothers-in-law Clarence (Vicky) and Lloyd and many nieces and nephews. Deep gratitude to Cris and Raquel Mejia for their love and devotion and to the caring staff at Swan Evergreen and Fish Creek Manor Village.

A Celebration of Tom’s life will be held at McINNIS & HOLLOWAY (Fish Creek, 14441 Bannister Road SE, Calgary, AB) on Saturday, September 18, 2021 at start 2:00 p.m. The family would like to note that restrictions do not take effect until after the service, so there is no restriction on the number of people attending the service. Condolences, memories and photos may be shared and viewed on Tom’s obituary at www.McInnisandHolloway.com.

Tom's memorial card can be viewed using this link

Share Your Memory of
Tom
Upload Your Memory View All Memories
Be the first to upload a memory!
Share A Memory
Send Flowers