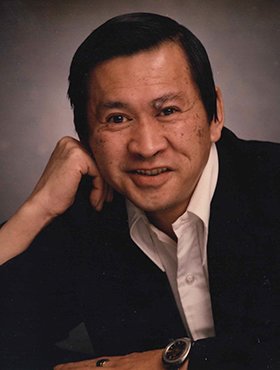 It is with great sadness that we announce the passing of John Gee of Calgary, AB, on Sunday, January 3, 2021 at the age of 77 years.

He was predeceased by his parents, Winnie and Moy Gee, two brothers, Art and Bill Gee and two sisters, Bessie Gee and Brenda Kusnyir.

Condolences, memories and photos may be shared and viewed on Johnny’s obituary at www.McInnisandHolloway.com.