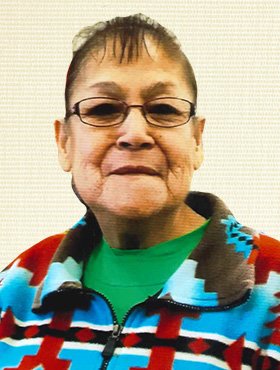 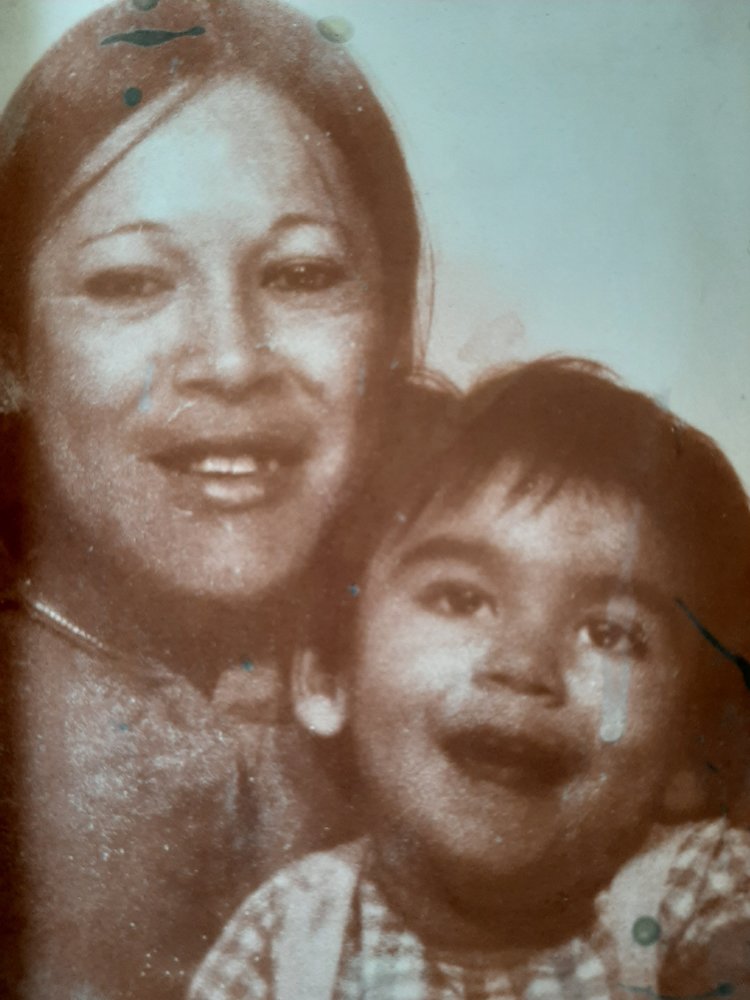 It is with great sadness that we announce the passing of our beloved mother, grandmother, sister, and friend, Valerie (Frank) Joy Rider after a lengthy battle with cancer. With her family at her bedside, Valerie peacefully closed her eyes and went home to be with our Creator on Sunday, January 10, 2021.

Valerie made a career as a CHR nurse and worked with Stoney Health Service for over thirty years before retiring in 2019. Val also helped in a third world country, Honduras, as part of her work.

Valerie was a loving and caring mother and grandmother to her adopted children and grandchildren who she is survived by: Jayseena (Alan), Jaelyn (DeAngelo) and her boss Gus, Gregory, Tamara, Matthew, Marcus, and many more.

She is also survived by her very close friends, Roxanne Milan, Anne Yorke, Pam Labelle; grandsons whom she cherished, Mason, Elijah-Jay, Sonny, Bo-Jason, Cervantes; her only sister Gloria, Dianne, Pasty, adopted brother Van Poucette, adopted sister Elaine, and her nieces Michelle, Verlyna, Reneta; as well as many family members in Tsuu T’ina, extended family of Rider, Labelle, Brown, Holloway, Big Crow, and Poucette; nieces, nephews, cousins, grandchildren, great-grandchildren, and many friends too numerous mention; many colleagues and co-workers from the Stoney Health Services. We apologize if we have missed anyone.

Special thanks to home care and appreciation to her granddaughter Jaelyn, who took care of her and Gus and stayed by her side in her last months. Also her brother, Bruce Labelle who was always only a phone call away. Also special thanks to Darrell Fox and sons who did a lot of work for Valerie.

God saw the road was getting rough,
And the hills were hard to climb.
So He closed your weary eyes and
Whispered “Peace be thine.”

Funeral Services will be held at McINNIS & HOLLOWAY (Cochrane, 369 Railway Street, Cochrane, AB), on Saturday, January 16, 2021 at 12:00 p.m.  Graveside Service to follow at Chiniki Cemetery (Morley, AB).  Condolences, memories and photos may be shared and viewed on Valerie’s obituary at www.McInnisandHolloway.com.

Share Your Memory of
Valerie (Frank)
Upload Your Memory View All Memories
Be the first to upload a memory!
Share A Memory
Send Flowers