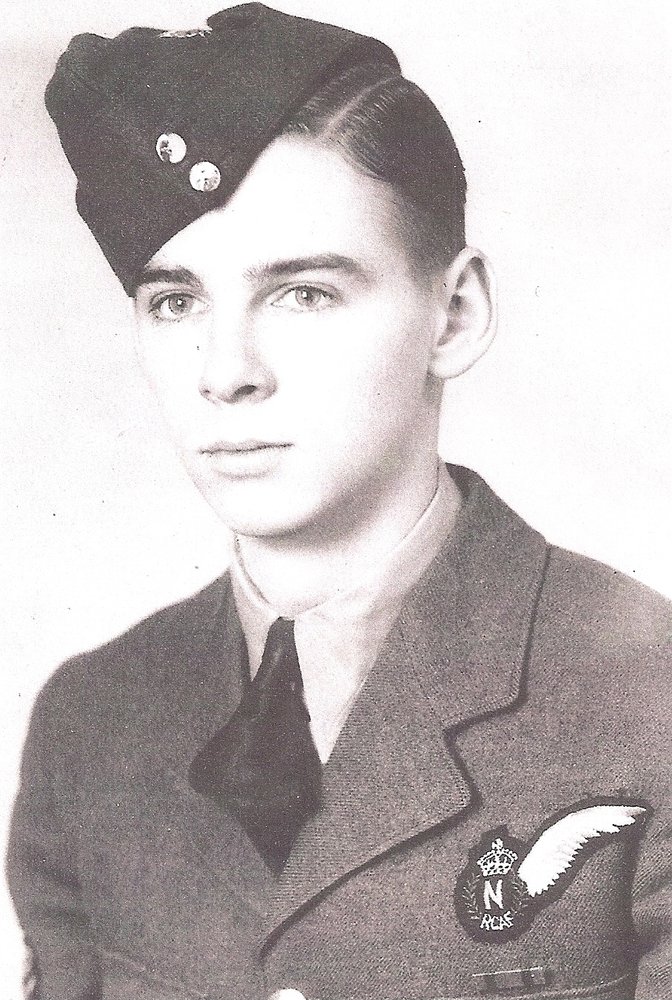 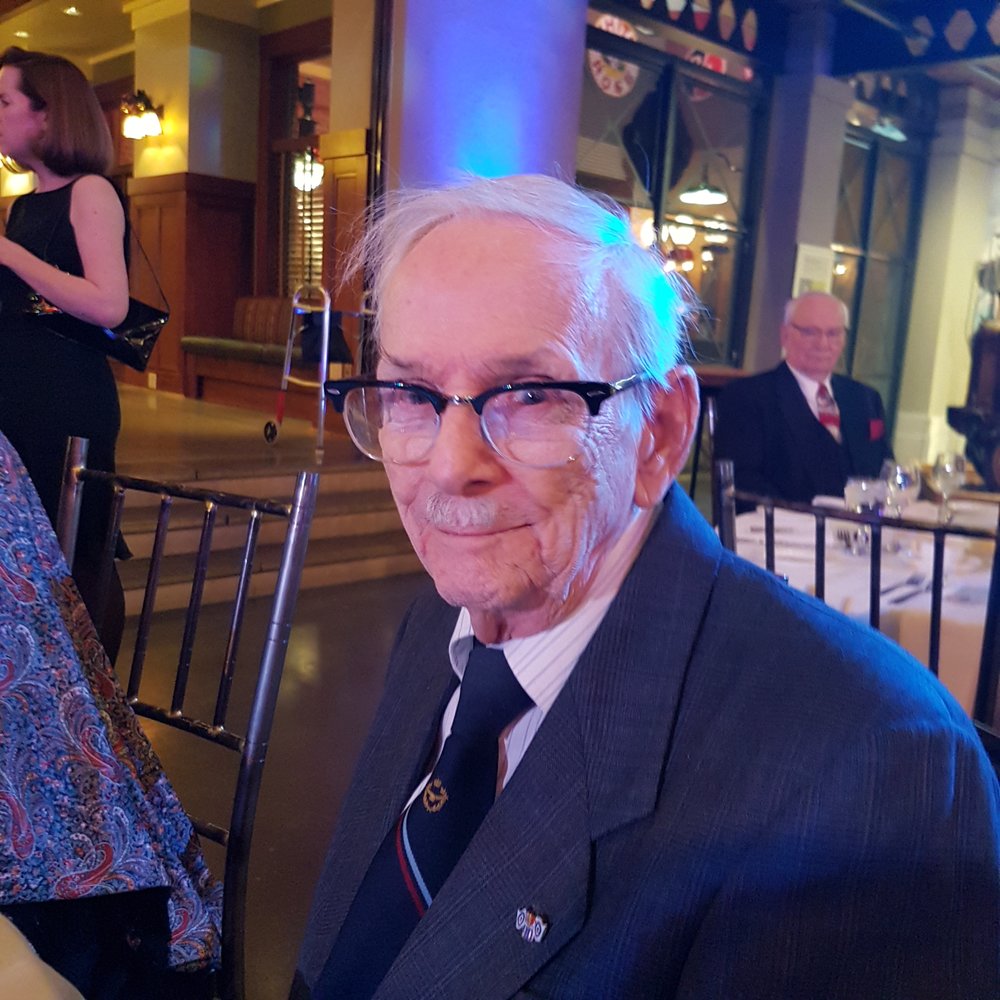 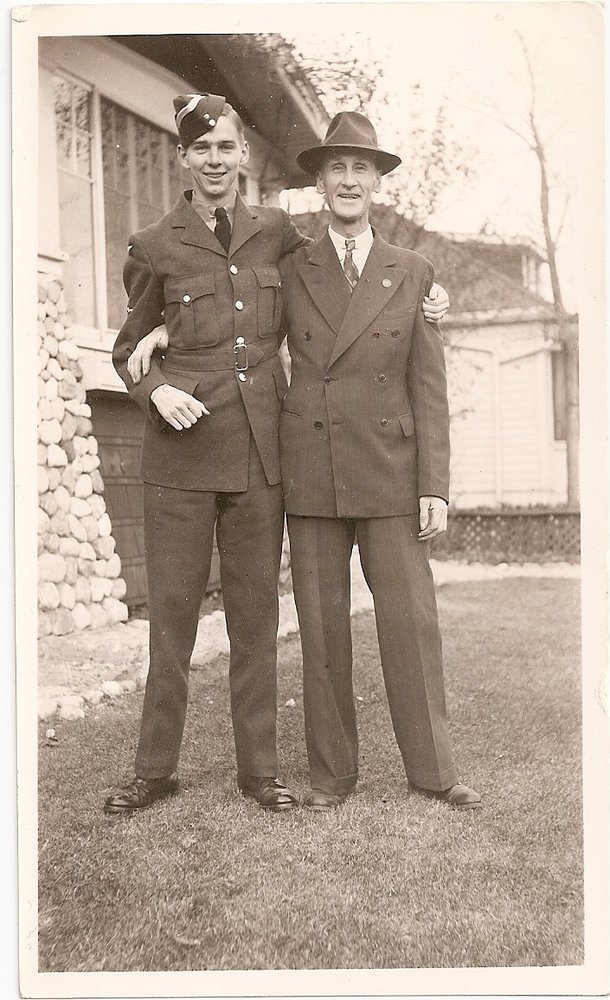 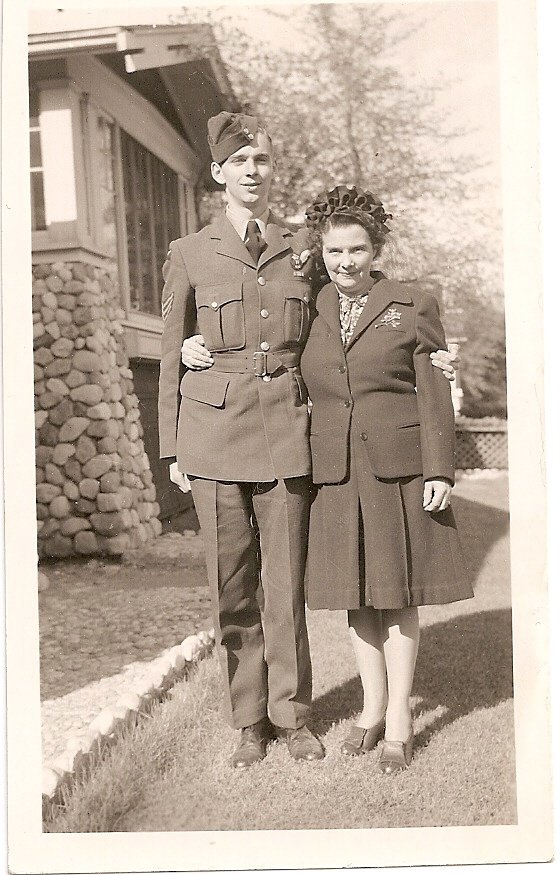 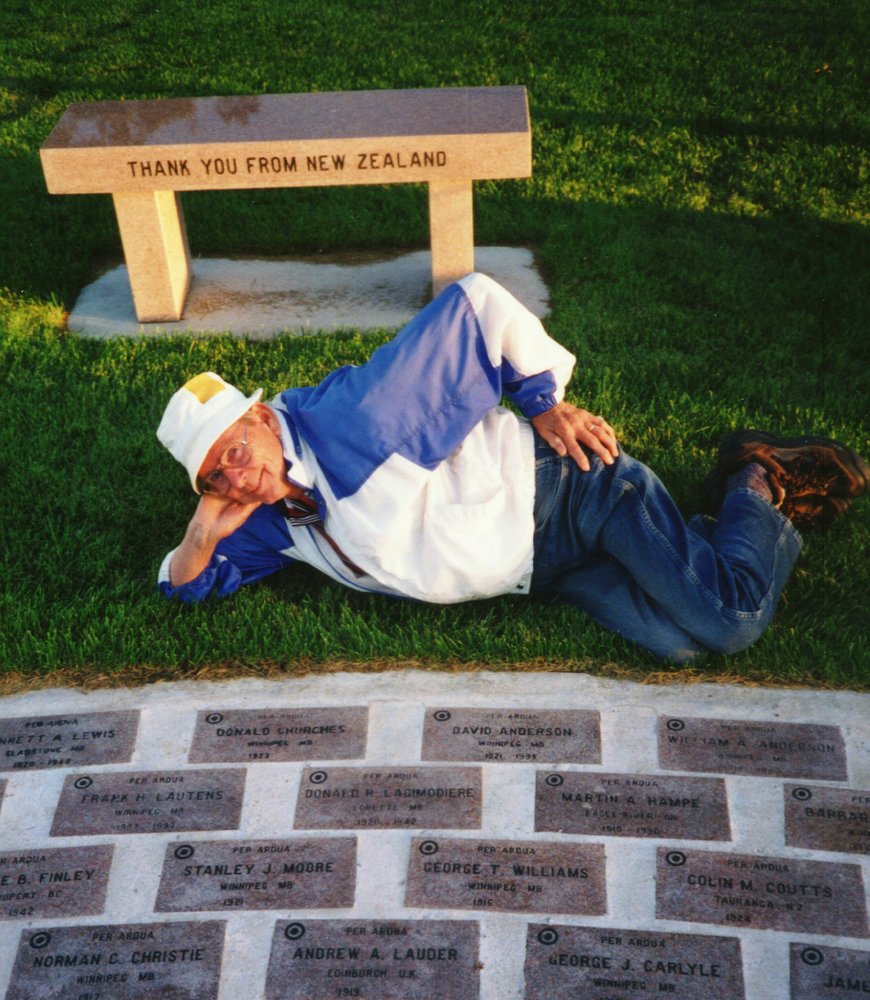 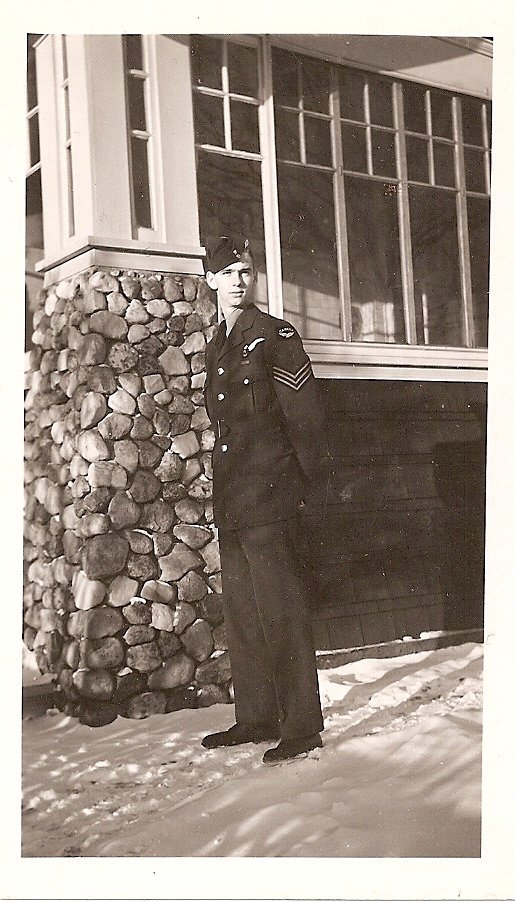 Donald Edward Churches, of Calgary, AB, passed away with his family by his side on Friday February 12, 2021 at the age of 97 years.

Don was born in Winnipeg, MB, to Albert and Dorothea Churches. Growing up Don enjoyed playing sports, watching trains and spending time with his schoolmates. Shortly after he finished high school, World War II broke out. Don immediately enlisted with the Royal Canadian Air Force where he completed pilot training and was awarded his wings. He recounted the first time he flew alone in an aircraft as an exciting (and perhaps slightly terrifying) experience for someone who had never been off the ground. Don eventually became a navigator for the R.C.A.F., where he was in charge of directing their targets and ensuring their safe return to base.

After the war ended, Don returned to Winnipeg. In 1949 he got married to Irene, had a family and pursued a career as an Accountant/Credit Manager. Don and his family eventually relocated to Calgary in 1975 after a job transfer. He became a vital member of the war veteran community and could often be found at events and parties in Calgary and Winnipeg. Don was very proud of his life-long passion for N-Gauge Model trains and the hand he had in helping with the formation of Cantrak, enjoying the company of the club members, volunteering at Heritage Park during Railways Days, and attending SuperTrain up until the last two years.

Don was predeceased by his parents, Albert and Dorothea Churches, his brother Lawrence (Spid) and his beloved wife Irene of sixty-one years in 2010.

A Private Viewing was held. Due to COVID-19 restrictions, a private family service of Interment of Ashes will be held at Queens Park Cemetery, Field of Honour. A Celebration of Don’s Life will be held at a later date. Condolences, memories and photos may be shared and viewed on Don’s obituary at www.McInnisandHolloway.com.

The Churches family would like to thank the nursing staff of Normandy Unit two and the many other hard working health workers at Carewest Colonel Belcher for all their wonderful care over the last year of Don’s amazing life.

Share Your Memory of
Donald (Don)
Upload Your Memory View All Memories
Be the first to upload a memory!
Share A Memory
Send Flowers