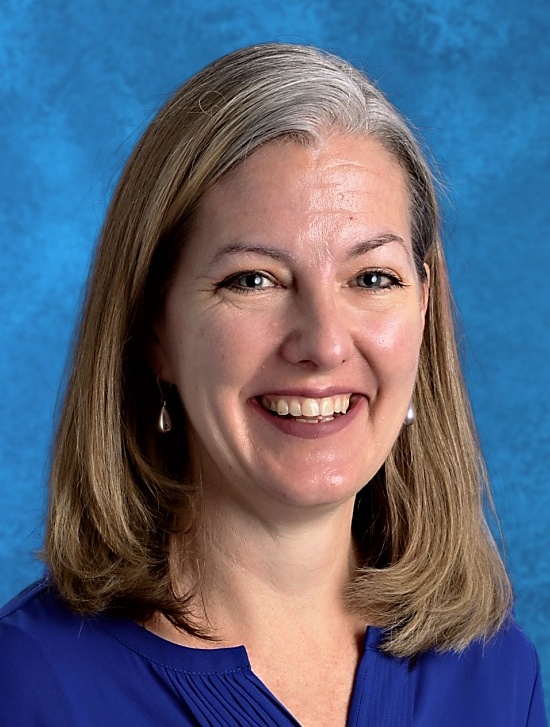 Anne Julie McCaffrey (née Schnitzer), 54, passed away on June 1st, 2021, in a courageous struggle following a sudden diagnosis of cancer. In the final, four-week chapter of her incredible life, Anne died as she lived; surrounded by a large and loving family, and meeting every challenge with hard work, grace, and good humor.

Anne was born March 25th, 1967, in Detroit, Michigan, to Nick and Julie Schnitzer. The Schnitzer family experienced many memorable moments in their early years. They left Detroit during the riots of 1968, and made their way to Cleveland, Ohio, where Anne witnessed the Cuyahoga river catch fire!  By her fifth birthday, Anne and the Schnitzers had arrived in beautiful Montreal, just in time for the FLQ October Crisis and the snow storm of the century. By fall she was in Maternelle, then on to École Primaire, and next to Sacred Heart for ‘proper formation’ (as if she needed it!)

In 1990, at age 23, Anne moved from Montreal to Calgary, trading smoked meat for steak, Les Canadiens for The Flames, and good ski hills for great ski hills. Most importantly she helped expand the family in both geography and numbers with the birth of her daughters, Julianne Daze in 1991, and Emily Daze in 1993.

Anne’s love and devotion to her daughters was one of her defining characteristics. She beamed with pride in every photograph they took together. Anne’s daughters lovingly recall spending time with their mother at Midnapore Lake, finger painting on the front window of their house, and finding thoughtful notes from Anne in their school lunches. She cared deeply for her children, and patiently journeyed alongside them through every new season of life.

In 1996, Anne began a 25-year adventure when she met the love of her life, Donald James McCaffrey. Don and Anne were introduced while Anne provided care to the children of her friend Barbara Fowlow, Don’s sister-in-law, during Barb’s own courageous struggle with cancer. Don and Anne fell in love on their first date, were married in 1999, and spent over two decades building a loving home and family for Julianne, Emily, David, and Andrea. Together, Don and Anne traveled the world. Their favorite destinations included Kauai and Barcelona, and they even once circumnavigated the globe, on a trip from Asia, to the Middle East, then to Europe, and home again.

Anne’s greatest passion in life was teaching and education, which she no doubt learned from her mother, Julie, an English teacher. Her post-secondary educational accomplishments include a BComm Finance degree from Concordia University, and a BEd Master of Teaching degree from the University of Calgary.

Anne spent her first years as a teacher and administrator at the Calgary French and International School (CFIS). During this period, she worked alongside another upstart educational institution, Edge School, which at the time rented a hallway in CFIS. Edge School would come to play an enormous role in the remainder of Anne’s career.

Anne held a special place in the Edge School community as the Director of Admissions from 2010 to 2021 and touched the lives of hundreds of Edge students, staff, and families. As the first contact for families, Anne was recognized as a warm and caring professional who was a champion for students. Anne took great pride in being a member of Edge’s Kilimanjaro Mountain Team — Go Kili!

The Anne McCaffrey Memorial Fund has been established to continue Anne's work of increasing access to Edge School, allowing more students to pursue personal excellence in academics, athletics, and character.  For those wishing to honor Anne's memory, donations can be made to this fund through the Edge School Foundation.

She is survived by her husband Donald; children, Julianne, Emily, David (Alanna), and Andrea (Brett); granddaughters, Audrey and Evelyn; siblings, Bill (Rita), Laura (Christian), and Rob (Jenny); her stepmother Kay and stepsister Julie (Conall), and their children Cashel and Cara; as well as her niece Rebecca, nephews Daniel (Kayla) and Nicholas, and great-nephew Rylan.

A service celebrating Anne’s wonderful life will be held at the McInnis & Holloway Funeral Home, Fish Creek, (14441 Bannister Road SE, Calgary, AB) on Saturday, June 5, 2021, at 2:00 p.m. (MDT). Due to COVID considerations, the in-person service will be limited to immediate family and friends, by invitation only. However, Anne’s family welcome and encourage all who were touched by Anne’s life to join us in a live stream of the service, which will be available (see below) on the day of the service. For those who are unable to view live, a recording of the service will be posted. Condolences, memories and photos can also be shared and viewed here.

In lieu of flowers, the family asks that a donation be made to the Anne McCaffrey Memorial Fund, at https://edgeschool.com/anne-mccaffrey-memorial-fund/.

Anne's memorial card can be viewed by clicking this link

Share Your Memory of
Anne
Upload Your Memory View All Memories
Be the first to upload a memory!
Share A Memory