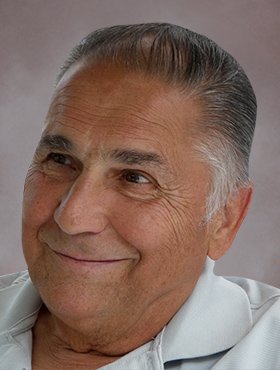 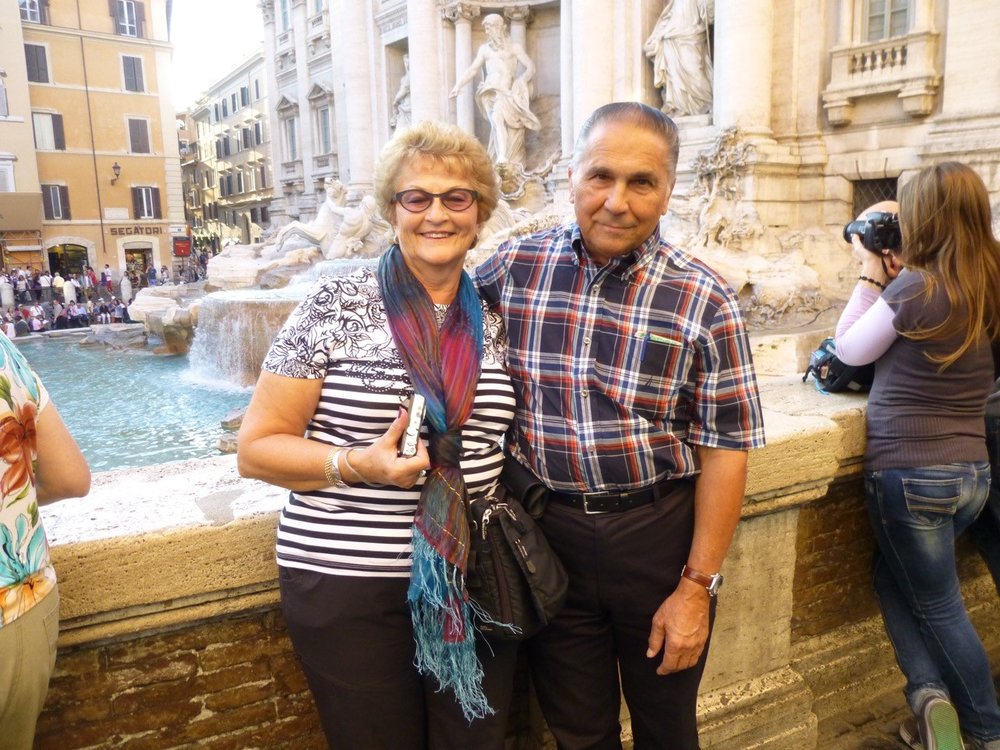 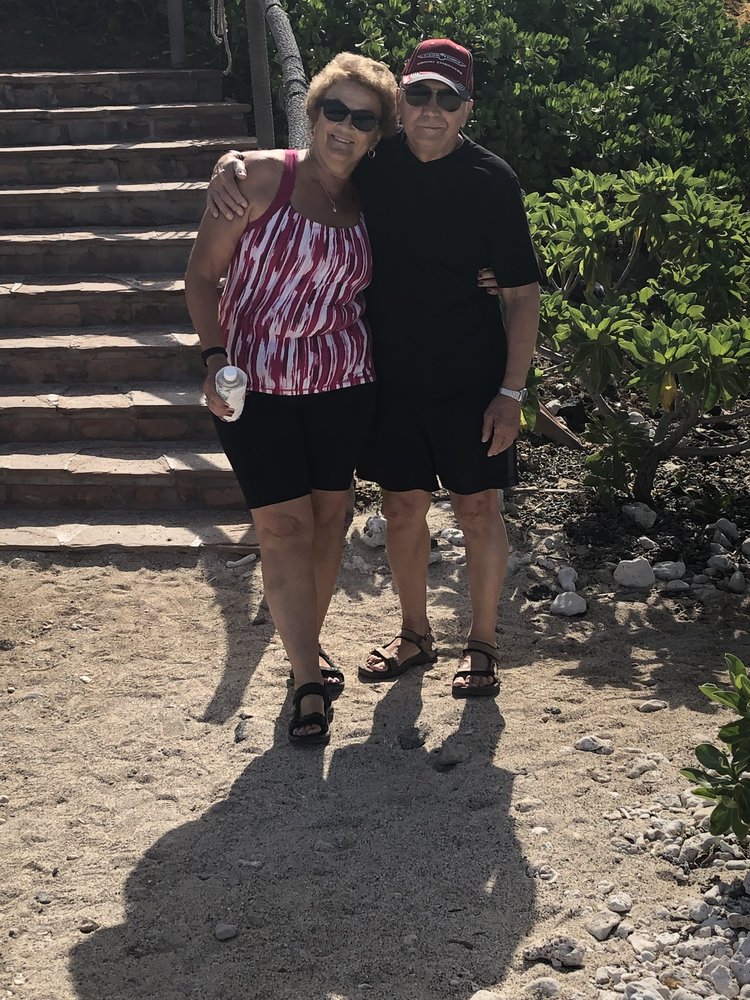 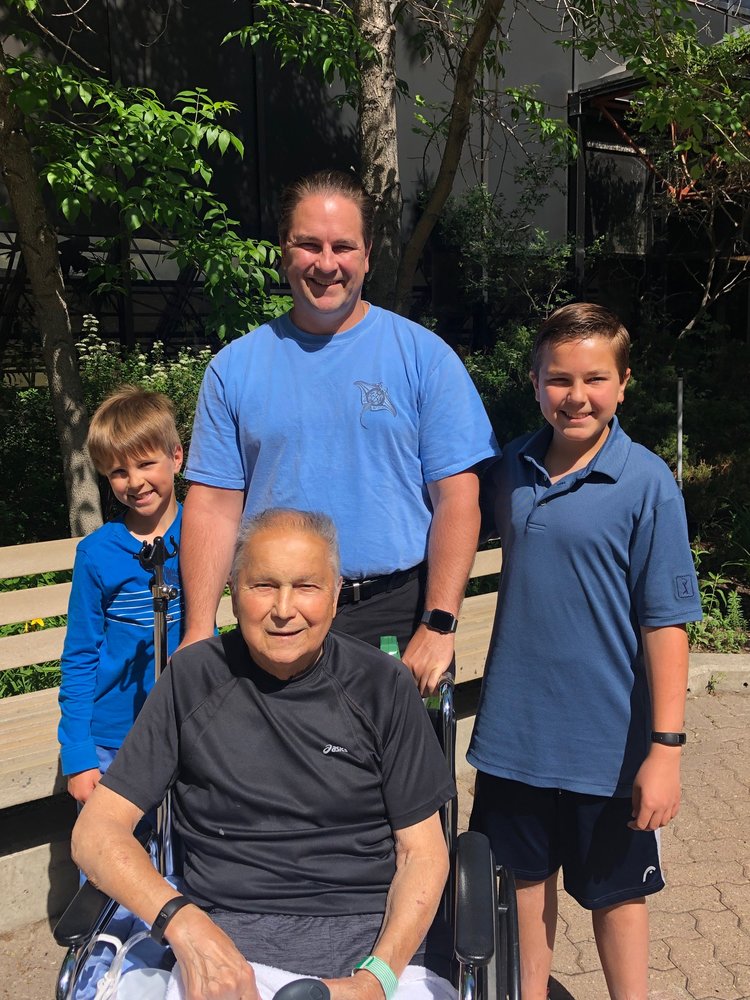 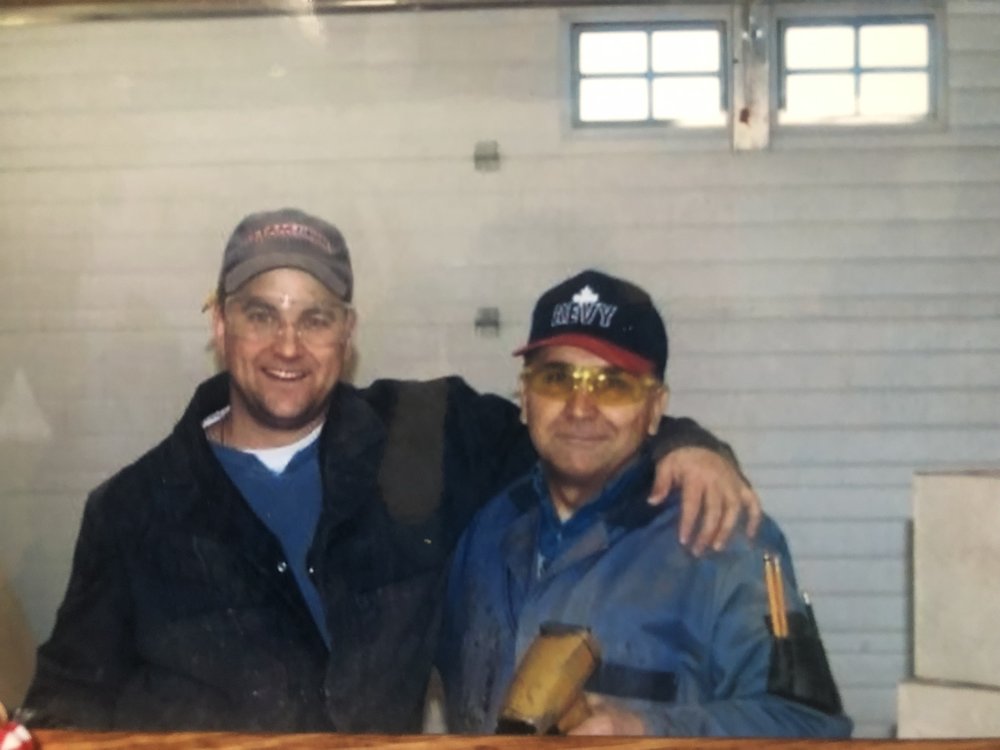 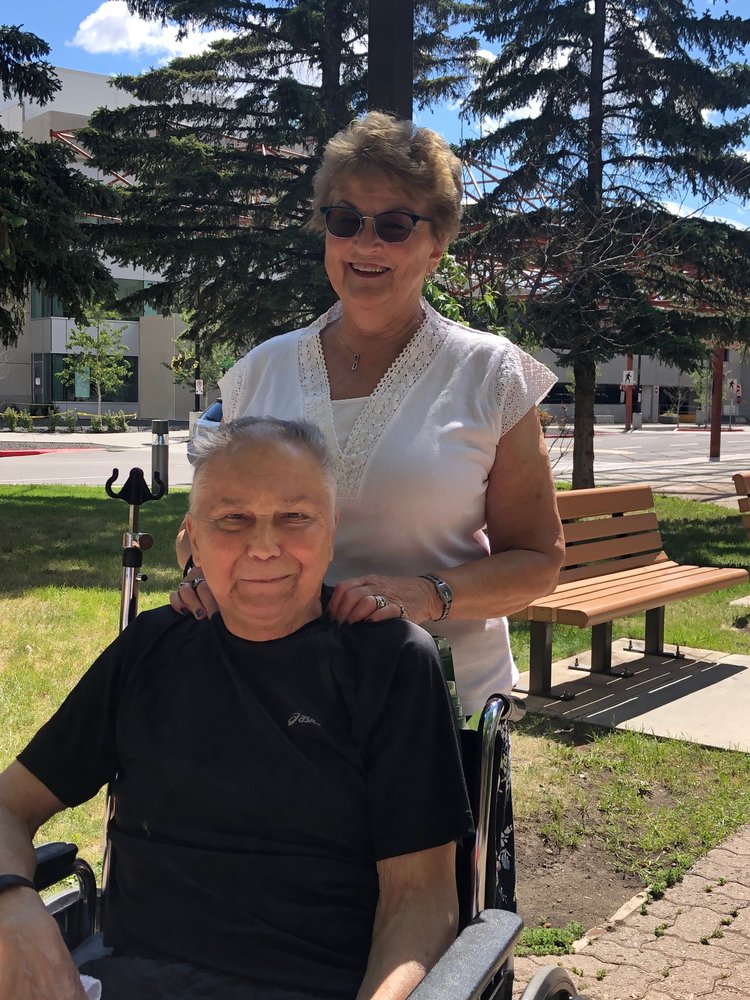 Alex Semeniuk, beloved husband of Vera Semeniuk (nee Taschuk), of Calgary, AB, passed away on Thursday, July 22, 2021 at the age of 79 years.

Alex was born in Styal, AB on September 5, 1941, to his parents, Natalka and Karp Semeniuk. He knew he was going to be an Engineer from an early age and earned a PhD in Mechanical Engineering from the University of Alberta. Alex married the love of his life, Vera, in 1964.

Alex started his career at Atomic Research Canada in Pinawa, MB and moved the family to Calgary, AB in 1974 to begin a long career spent primarily in oil and gas with stops at Imperial Oil, Gulf and PetroCanada. He took a break from office life and turned to favourite hobby, woodworking, as a way to earn a living. In the early ‘90s Alex returned to engineering as a consultant which he continued to enjoy until he retired in 2011.

Alex had many interests. He enjoyed woodworking and was a general Mr. Fix-it; he liked gardening, wine and beer making, as well as investing. Alex loved to travel and listening to music from around the world. Early family vacations were spent house boating on the Shuswap. Later, Alex and Vera travelled the world but always returned to their favourite vacation spot on the Big Island of Hawaii.

Alex will be most remembered for his love of spending time with his family and friends, his sense of humor, and his desire to always be busy and make sure things were done right!

Besides his loving wife Vera Semeniuk, Alex is survived by his three sons and three daughters-in-law, Wes and Brenda Semeniuk, Darcy and Shawna Semeniuk, and Derek and Deena Semeniuk, all of Calgary, AB; and six grandchildren, Zak, Jake, Brad, Tyler, Darius, and Dakota. Alex is also survived by his two sisters and brother-in-law, Mary Twach, and Liz and Victor Kwasnycia; as well as numerous nieces, nephews, cousins, and friends.

The family would like to say thank you to all of the people at the Tom Baker Cancer Center, and specifically the wonderful people in Unit 47 who were so kind to Alex in his final weeks.

Alex's memorial card can be viewed using this link