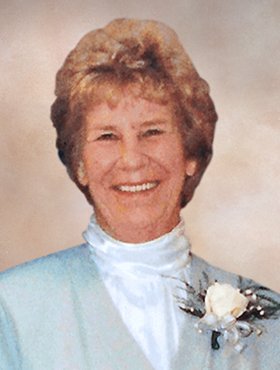 Diane will be sadly missed by family and friends. She was a fighter, fiercely independent and determined despite all the health challenges she faced and will be remembered as being a kind, thoughtful, loving, and caring person. She always put others ahead of herself and was always wanting to help people where she could.

Diane enjoyed basketball while attending school and was the captain of her team. She loved family get togethers and had a love for animals especially dogs. Diane’s most memorable vacation was when she visited Bermuda in the early eighties. She was in love with the island’s beauty, charm, and warm weather. It was a real treat for her to vacation away from Calgary’s cold weather.

Funeral Services will be held at McINNIS & HOLLOWAY (Chapel of the Bells, 2720 Centre Street North, Calgary, AB), on Thursday, July 29, 2021, at 10:00 a.m. Graveside Service to follow at Queen’s Park Cemetery. Reception to follow in the Hospitality Centre at the Funeral Home. In lieu of flowers, if friends so desire, memorial tributes may be made directly to the Alberta Cancer Foundation, c/o Tom Baker Cancer Centre, www.albertacancer.ca/memorial. Condolences, memories, and photos may be shared and viewed here.

Share Your Memory of
Diane
Upload Your Memory View All Memories
Be the first to upload a memory!