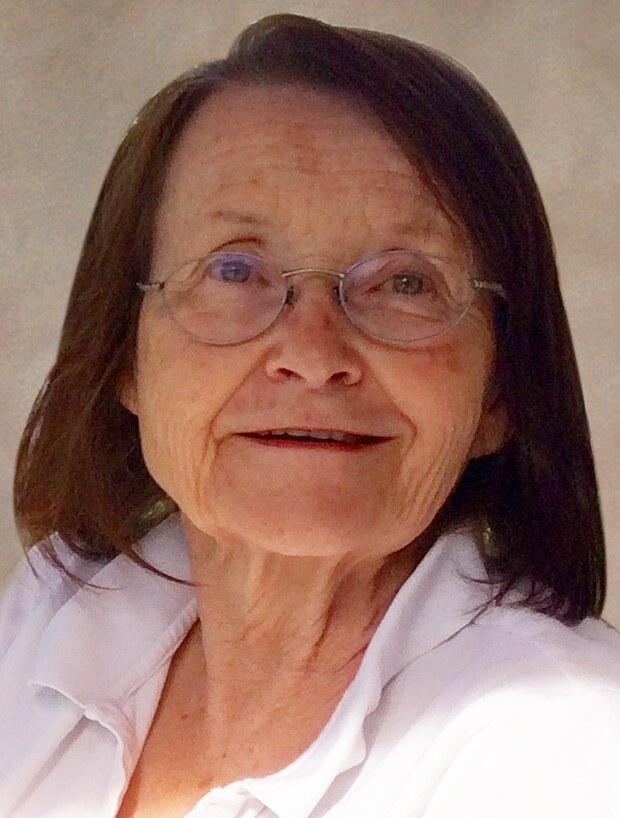 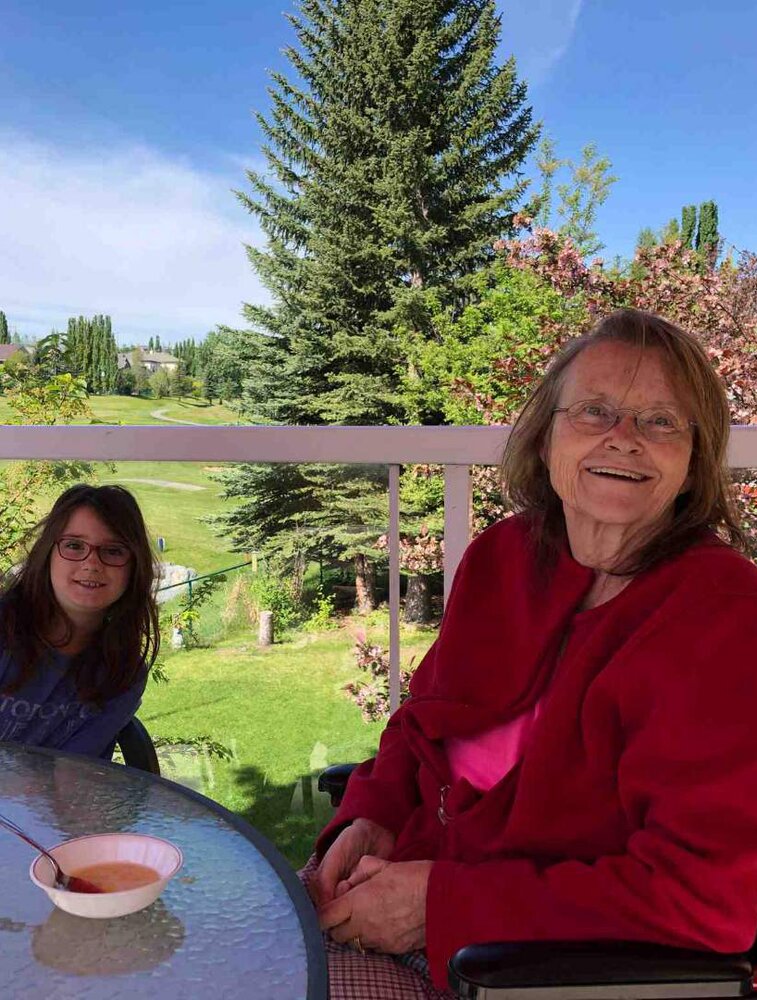 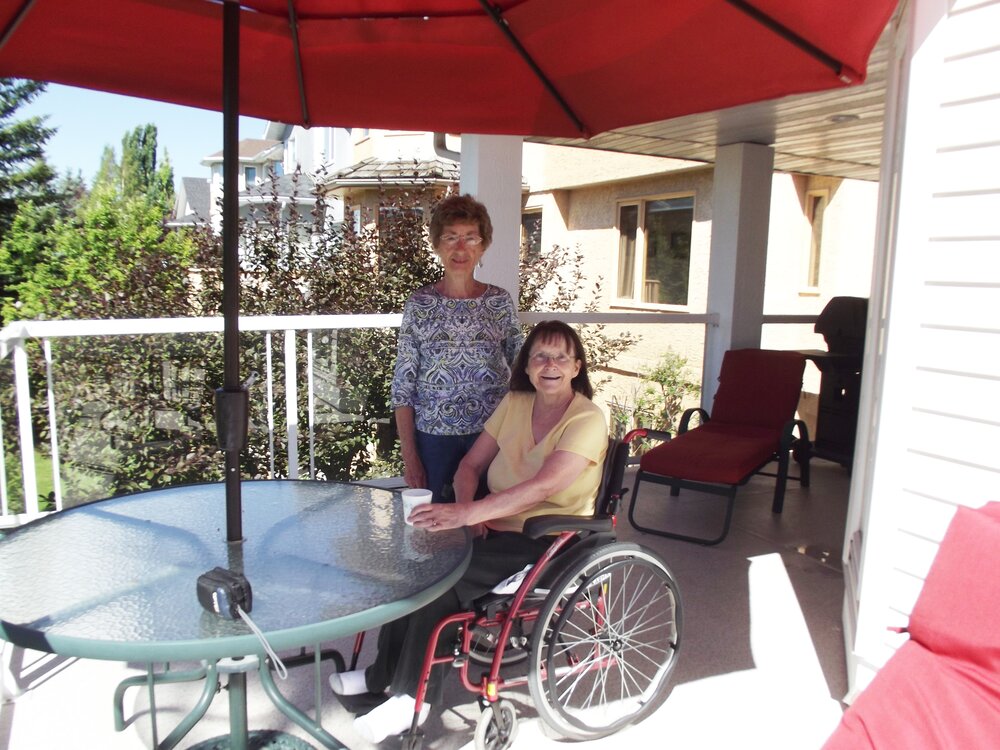 Gwendolyn Graham, beloved wife of Garry Graham , Calgary, AB, passed away on Tuesday, October 5, 2021 at the age of 77 years.

Gwendolyn was born in Medicine Hat, AB on April 21, 1944. After graduating high school in Medicine Hat, Gwen moved to Calgary and attended Mount Royal College. She graduated with a secretarial science diploma. She started her career with Electrohome Ltd. Calgary, in the Administration area reporting directly to the branch manager. That’s where she met her future husband Garry, who had transferred from Kitchener, ON to Calgary; he worked in the service division of the company.

Gwendolyn married Garry in 1966 in Medicine Hat, AB. Prior to this she had moved to Winnipeg, MB when Garry was transferred there.  She worked in the travel industry in Polo Park while Garry developed the Winnipeg service division of Electrohome.

Gwen and Garry were very proud, after their wedding in 1966, to welcome Lara Kathleen Graham in February of 1970, in Winnipeg.  Garry, Gwen and Lara (and their dog Pepper) later moved to Edmonton, AB.  They became the proud parents, in Edmonton, of Andrea Lynne Graham in 1973.  Later Garry, Gwen and their family moved to Richmond, BC for three years prior to moving back to Alberta, and settling in Devon.

Gwendolyn loved her daughters, Lara and Andrea, dearly. Guiding them through their growth years, in small town Devon was a wonderful time.

Her hobbies and interests included her bell collection as well as various projects in the arts and crafts area. Gwen also took courses in History studies. She pursued her administrative career with a local oil field company based in Devon. This let her mix family and her work career throughout the kids’ school years. In Devon, Garry, Gwen and the kids made many longstanding friendships.

One of Gwendolyn’s most memorable vacations was when Garry’s family from Ontario and hers from Alberta, vacationed in Disney World, Florida. This was a highlight trip for the western and eastern families. There were several trips to visit her sister Barbara and family in Calgary, AB as well as her parents, Jim and Rae Harris in Medicine Hat, AB.

She will be most remembered for her love and dedication to her kids. She provided excellent guidance and consult throughout the girls’ growing years.

Gwen is survived by her husband Garry, daughter Lara and son-in-law Yves Tremblay, and her grandchildren, James and Katie Tremblay all of Calgary, AB; her daughter Andrea Graham, of Edmonton, AB and sister Barbara Joan Pigott and Bernie (deceased), of Calgary, AB. Condolences, memories and photos can also be shared and viewed here.

Share Your Memory of
Gwendolyn
Upload Your Memory View All Memories
Be the first to upload a memory!
Share A Memory
Send Flowers