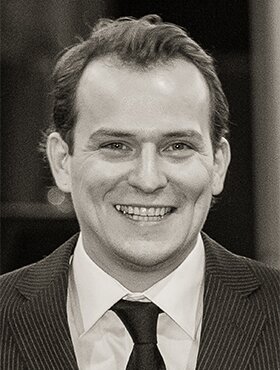 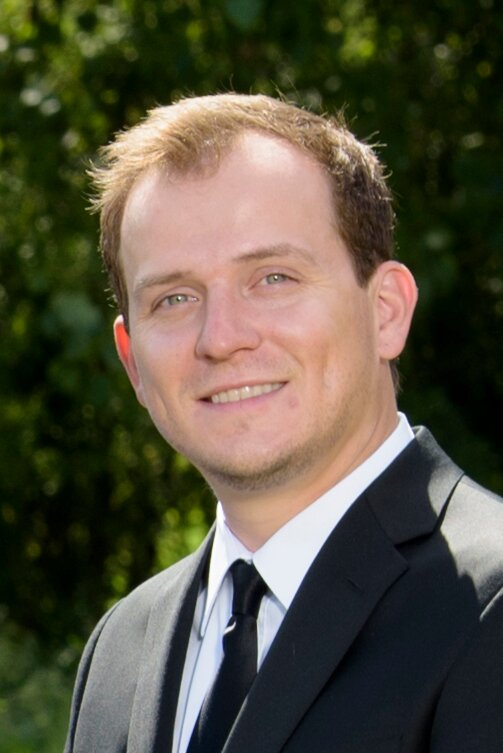 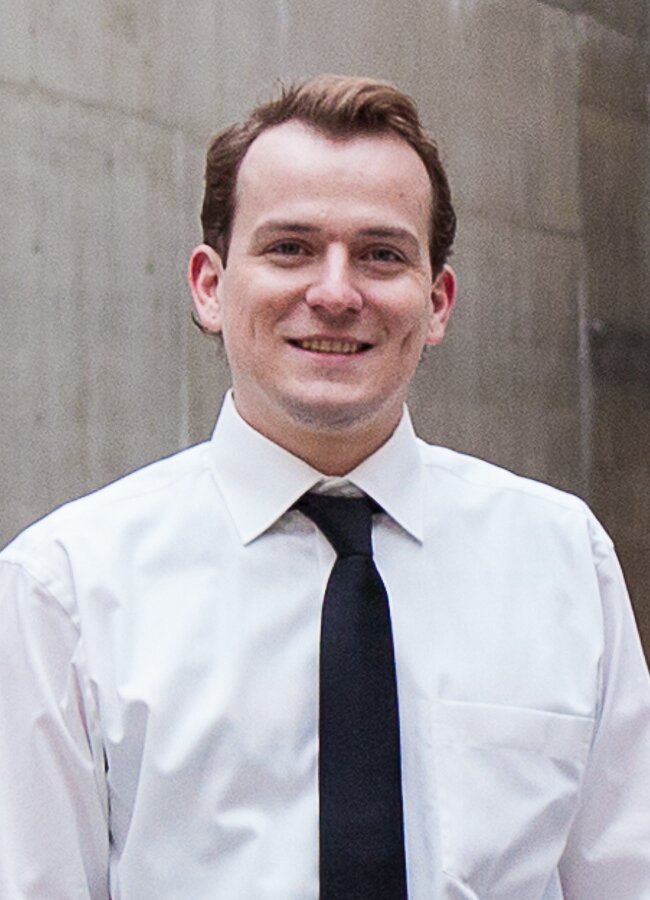 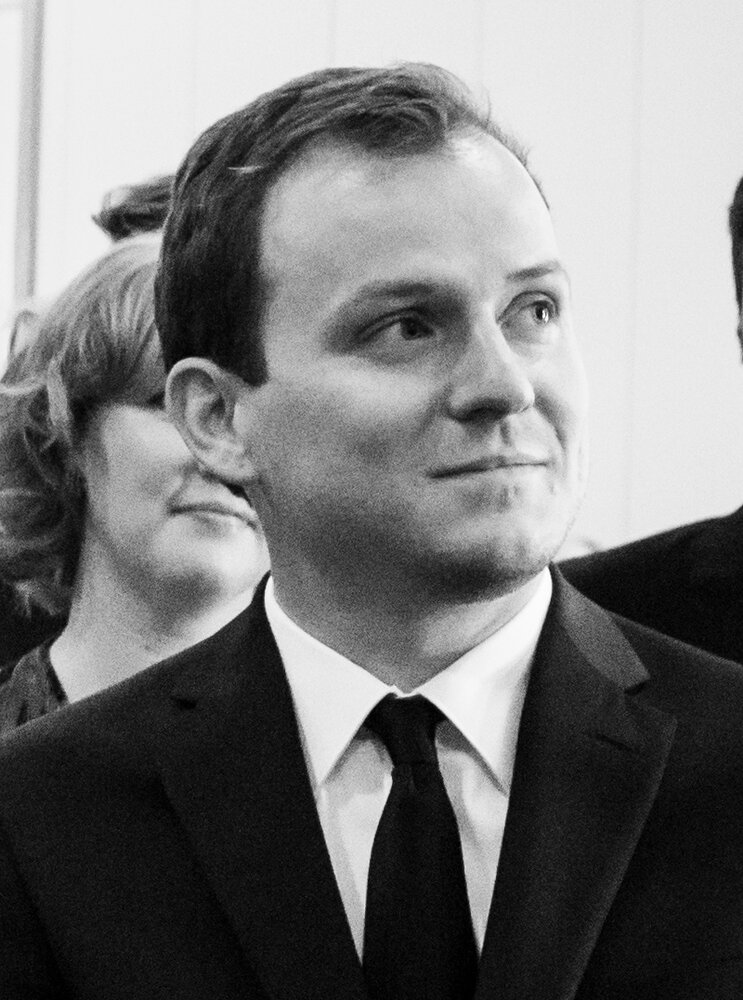 Edward Hawthorn, beloved son of Brent and Marjorie Hawthorn, passed away far too soon on Thursday, November 18, 2021, at the age of 36 years. Ed was also a loving uncle, brother, and friend to those lucky enough to know him. He will be forever missed by his parents, sister Carolyn (Sumaan), brother Tom (Erin) and their boys Charlie and Wesley, and many friends and family who loved him.

Born and raised in Calgary, Ed was an active guy, a trait that would follow him for his entire life. He walked earlier than both of his siblings and was always on the go. He was a mischievous and gregarious toddler and kept his parents on their toes in the best of ways. In his childhood, Ed loved spending time with his family on trips, especially those to the cottage or to see Grandy and Grandma where there were snow forts, trampolines to jump on, hide and seek and tag to play. He made fun for himself and everyone else wherever he went.

As Ed got older, he would channel his endless energy into different activities like golf, rock climbing, hockey, snowboarding, disc golf, skateboarding, and too many others to list. He also developed a keen wit and awesome sense of humor which he loved to share. He made a close-knit group of friends through his school years, and despite occasionally playing hookie, graduated from Churchill High School in 2003.

While Ed was an active person, he was also private and at times, quiet. He enjoyed solitary and creative hobbies too, playing many online video games, collecting Magic the Gathering and Pokémon cards, creating music mixes on his turntables, reading manga, and working on his fast cars, which he loved. He joined his family and friends on numerous trips across the world and had lots of cherished experiences in many different places.

There were a small number of people that Ed allowed into his circle of confidence, but he was a fierce and loyal friend once you were a part of that. Though his struggles later in life sometimes made it difficult for him to show this, he had a sensitive nature and loved earnestly and deeply. He was never afraid to speak his mind when he felt strongly, especially at the defense of others who were important to him. He also enjoyed spending time with his friends in adulthood and would talk about them and their adventures together fondly, and often.

Ed shared a strong bond with his nephew Charlie, who coined the term “Happy Ed” when trying to wish him a Happy Birthday. From then on, there were many wonderful days together at the zoo, monster golf, the arcade, the park, and many more, where so many cherished memories were made. Charlie always called “Happy Ed” his favorite uncle, and Ed felt the exact same way about Charlie.

Over the last few years, Ed grew particularly close with his mother and father, who were sources of constant love and support through his struggle with addiction later in life. Mom was always there to give a hug or bake a batch of muffins, watch a show or just to listen and take care of him when he needed it. Dad was there to watch the latest Flames’ game or TV drama episode, play a game of Crib together, order sushi (one of Ed’s favorites), or even just to talk. Ed became mom’s pandemic buddy, and even if time was spent quietly together, he was always nearby at arms’ length to receive her endless love and support.

Ed had a brilliant smile, accompanied by the best dimples and always with a little gleam of mischief, especially when you were able to get a real laugh out of him. Both his smile and his laugh were infectious, too - you couldn’t help but to join in. His genuine, warm smile and bright blue eyes filled with that characteristic light are just two of the countless things we will miss most about him.

While our hearts are broken to have lost him, our closest memories of him give us comfort and solace. He was a unique and special person to those that were lucky enough to know and see him as he was. Ed has left an empty space in our lives that we will never be able to fill, but if he were not loved so deeply, we would not miss him so much. We are so glad and fortunate to have loved him.

To honor the bond between Ed and his favorite nephew Charlie, donations in lieu of flowers can be made to the Juvenile Diabetes Research Foundation. https://www.jdrf.ca/.

Funeral Services will be held at McINNIS & HOLLOWAY (Crowfoot, 82 Crowfoot Circle NW, Calgary, AB), on Friday, November 26, 2021 starting at 10 am. Reception to follow in the Hospitality Centre at the Funeral Home. Those attending will be asked to confirm one of the following, (A) COVID vaccination (date requested), OR (B) a negative COVID test (within 72 hours), OR (C) Medical exemption AND valid government identification (with name & date of birth) OR (D) Under 12 years of age.

Family and friends who are unable to attend in person are invited to join Mr. Hawthorn’s service streamed live on his online obituary on the day of the service. Condolences, memories and photos may be shared and viewed here.