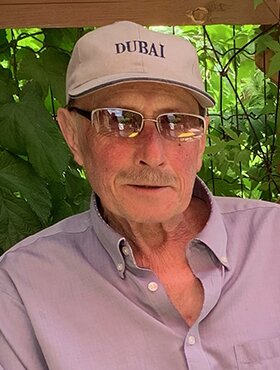 It is with heavy hearts that we announce the passing of Richard Harry Blackburn on Wednesday, December 8, 2021, at the age of 67 years.

Richard was born in Edmonton, AB on March 25, 1954, and was raised and lived in Calgary, AB. Richard married his wife Beverly in 1981. He was an intelligent man who never hesitated to share both his knowledge and his opinions. He enjoyed being outside in his garden, watching the birds, and reminiscing with friends in the backyard.

Share Your Memory of
Richard
Upload Your Memory View All Memories
Be the first to upload a memory!
Share A Memory
Send Flowers