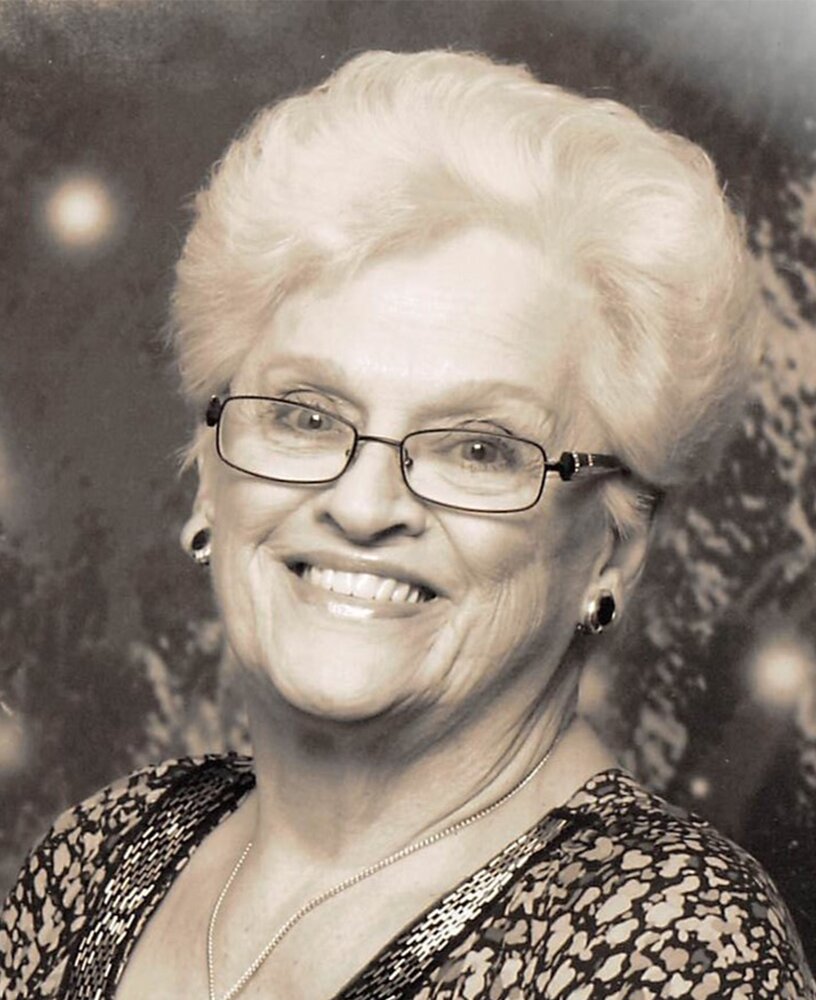 Gloria was blessed and a very proud grandmother of her eighteen grandchildren and twenty-six great-grandchildren.

Gloria is survived by her sisters, Louise Montgomery, Kingsville, ON, Nancy Wales of Woodslee, ON, and brother, Lawrence Dobson of Essex, ON.

Born in Woodslee, ON, Gloria resided there for many years before moving to other parts of Canada and the United States. After seeing and living in a good part of North America she settled in Calgary, AB in her later years to be near most of her children. The light in Gloria’s life was her grandchildren, and every single one of them brought special joy to her.

Gloria’s life will be honored and celebrated at the McInnis & Holloway (Airdrie, 300 Towerlane Drive) on Saturday, April 23, 2022 at 11:00 a.m. to 12:30 p.m., with Pastor Ralph Sasse of the Calgary Community Church officiating. Condolences, memories, and photos may be shared and viewed here.

As an expression of sympathy, it would be her wish that any charitable donations be given to your local Children’s Hospital.

Family and friends are invited to share their words of comfort and remembrance at the service on the day of the celebration.

Share Your Memory of
Gloria
Upload Your Memory View All Memories
Be the first to upload a memory!
Share A Memory
Send Flowers