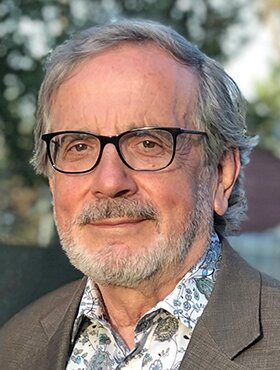 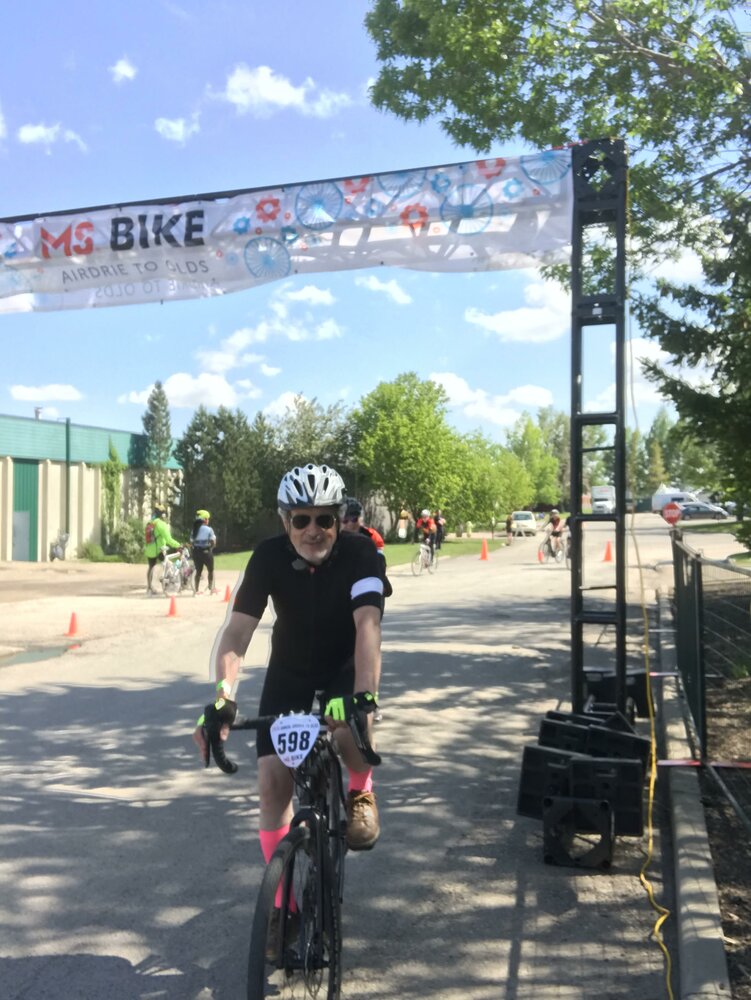 Dave was born in St. Boniface (Winnipeg), MB, the eldest of four children of Gaétan and Joan Patry. A humanist and a life-long scholar, he pursued multiple degrees in Medicine. He graduated in Medicine from the University of Manitoba in 1969. After medical school, he received post-graduate training in Internal Medicine at the University of California (Irvine) and Neurology at McGill University Montreal Neurological Institute. In 1983, he was recruited to the University of Calgary where he would join the MS Research Clinic and the UCMG Cognitive Assessment Clinic. He accepted the role of Site Lead at South Health Campus in 2019.

Over a career spanning 40+ years, Dave had functioned as principal investigator or co-investigator in more than 100 clinical research trials and contributed to numerous papers evaluating the efficacy of treatment interventions in Multiple Sclerosis and Alzheimer’s disease. He was also a member of several committees including on the UCMG Executive Council, Electives Committee, Neurology Resident Training Committee, and the Course V Undergraduate Neuroscience Committee.

A few of Dave’s accolades included being the recipient of the Academic Faculty Mentoring Award from the University of Calgary, Dean’s Letter of Excellence for Teaching, the National Professional Care Award from the MS Society of Canada, the Neurology Resident Teaching Award, Division of Neurology Colleague of the Year Award, and the Hellbender Honour Roll. He was known for his intellect, kindness, curiosity, and humour and he was dedicated to his patients, colleagues, and residents.

Though his mother would often joke that “he refused to be raised properly,” Dave lived an exceptional life filled with a large and loving family, meaningful friendships, academic prowess, and adventures around the world. As a youth, he excelled at school, achieved the highest level in piano, and he was a natural athlete. He loved his family, especially watching them play sports and coaching their teams, and he regaled them with stories of growing up in Winnipeg. He also immensely enjoyed learning a new hobby such as mastering the art of gardening, discovering new types of birds, and cycling with Beverly across the backroads of Alberta, through Banff National Park, and the pathways of Calgary.

As the leader of the ‘LONG MAY YOU RIDE’ bicycle team, Dave avidly cycled throughout the year in support of Canadians living with multiple sclerosis. In 2021, he cycled over 3000 KM as part of the Tour du Canada.

Dave will be deeply missed, cherished, and celebrated by his wife Beverly; his children, Michelle, Allan, Jonathon, Andrea, Emily, and Joel, and their spouses and partners; his seven grandchildren, Jessica, Daniel, Shyloh, Matthew, Ella, Lila, and Linden; his siblings, Patrick, Gaetanne, and Gloria, and their spouses; as well as extended family of in-laws, nieces, nephews, cousins, and friends. Dave was predeceased by his parents, Gaétan and Joan Patry, and son Michael.

Dave was diagnosed with metastatic pancreatic cancer in March of 2022. The family thanks Dr. Jillian Arnold, the Palliative care team, and the numerous family and friends who supported him during this time. He was 1 of 1. He was “Dave Luculentus.”

A Celebration of Dave’s Life will be held in 2022. Condolences, memories, and photos may be shared and viewed at www.McInnisandHolloway.com. If friends so desire, memorial tributes may be made directly to the Multiple Sclerosis Society of Canada, Calgary & Area Chapter, 150, 110 Quarry Park Blvd. S.E., Calgary, AB T2C 3G3 Telephone: (403) 250-7090, www.mssociety.ca.

Share Your Memory of
Dr. David
Upload Your Memory View All Memories
Be the first to upload a memory!
Share A Memory