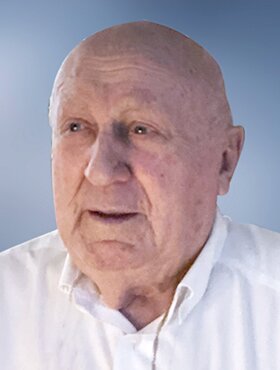 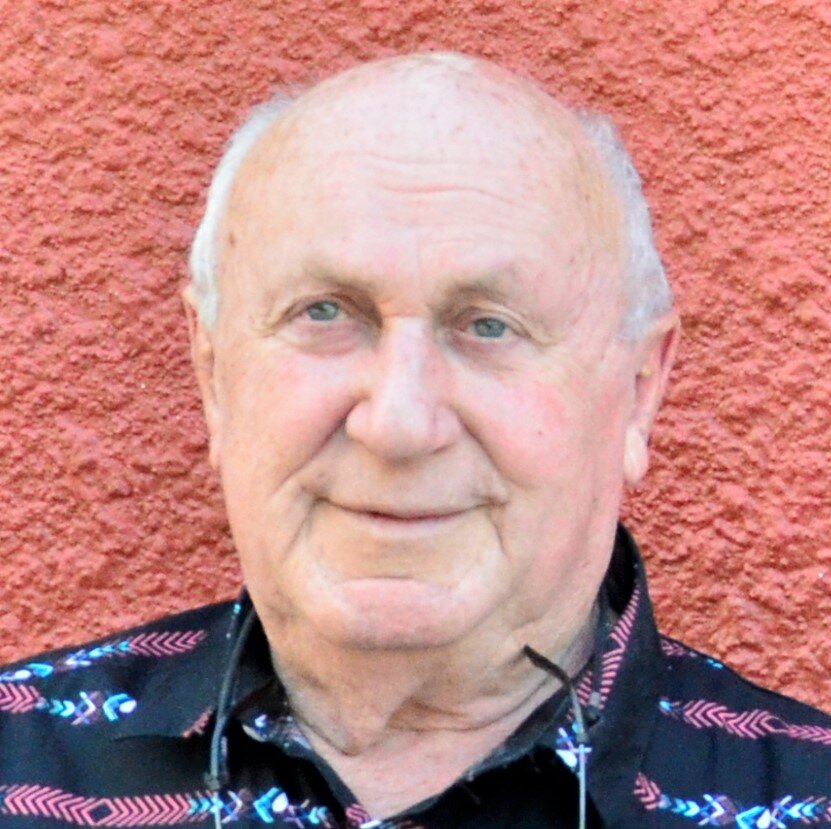 Richard was born in Prelate, SK on August 28, 1934. He moved to Calgary and attended the university there to study dentistry. When he realized that dentistry was not his area of expertise, he then pursued a career with Ford Motor Company. From there, with his business mind and entrepreneurial spirit, he bought land and built a mobile home business called Belle Aire Trailer Sales, located on Macleod Trail. This became his life's passion and King of the Road became his theme song. During this time, he also met the love of his life, Avis Eva Holte, and they were married on November 4, 1961.

Eventually, Richard sold his mobile home business and established Avard Enterprises Ltd., where he began his new trade of vehicle leasing. He loved meeting people and searching for the best deal which took him on many adventures. Richard’s excitement and natural ability to negotiate a bargain had extraordinary results. He lovingly acquired the nickname, "wheeler-dealer," for all the items he bought and sold during his lifetime.

During one of his sales trips into the interior of BC in 1969, he found the perfect summer home for his family to enjoy on the lake in Nelson, BC. Richard poured his heart and soul into his summer home, where he was at his happiest. He loved fishing, boating, swimming, and entertaining. He extended many invitations to family and friends to visit, as Richard and Avis were able to spend up to six months of the year there. Richard gave his family 48 years of pure enjoyment, and he was able to watch his grandchildren grow and spend their summers in Nelson.

Richard and Avis also spent time travelling. They explored and enjoyed Hawaii a couple of times, as well as a family trip to Japan, Taiwan, China, the Philippines, Australia, New Zealand, and Fiji. Later, they visited New York, New Orleans, and took a cruise on the Panama Canal.

Besides his loving wife of 60 years, Avis, Richard is survived by his daughters, Karen (Doug) Robson and Susan (Steve) Walton of Calgary, AB; his grandchildren, Garrett (Taylor) Robson of Coronation, AB, Emma Robson of Calgary, Chelsea (Matt Rodgers) Walton, and Ben Walton of Victoria, BC; and his great-grandchildren, Odin Robson, and Juniper and Jasper Walton-Rodgers.

A Celebration of Life will be held at a later date. Please check back on this website for details. Condolences, memories, and photos may also be shared and viewed here.

Share Your Memory of
Richard (Dick)
Upload Your Memory View All Memories
Be the first to upload a memory!
Share A Memory
Send Flowers