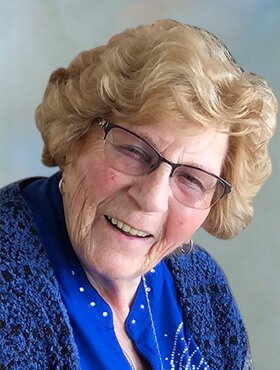 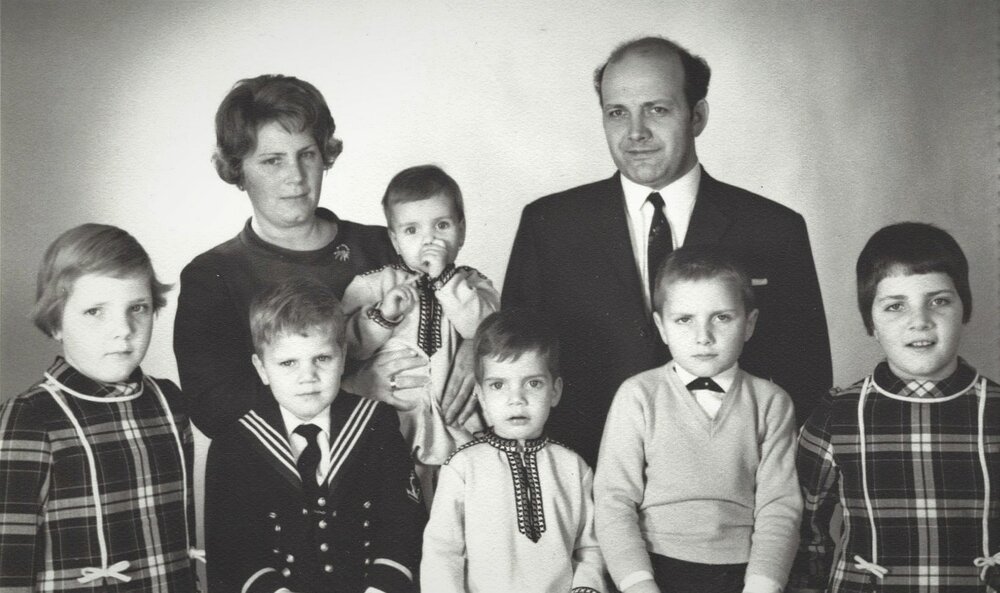 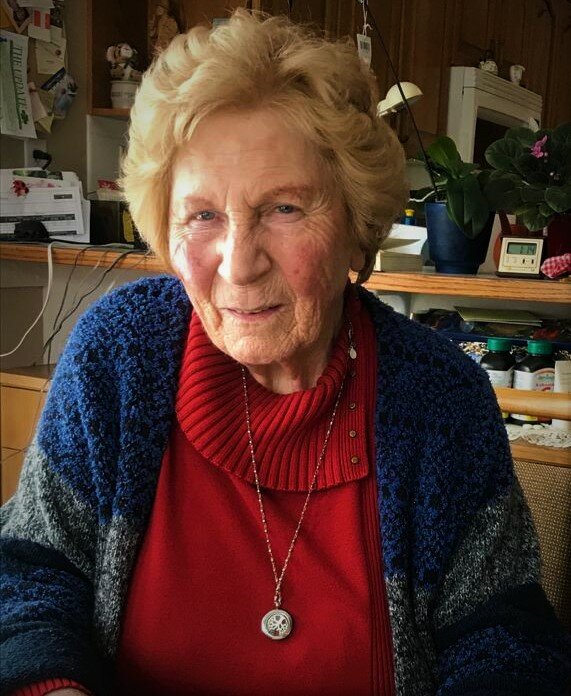 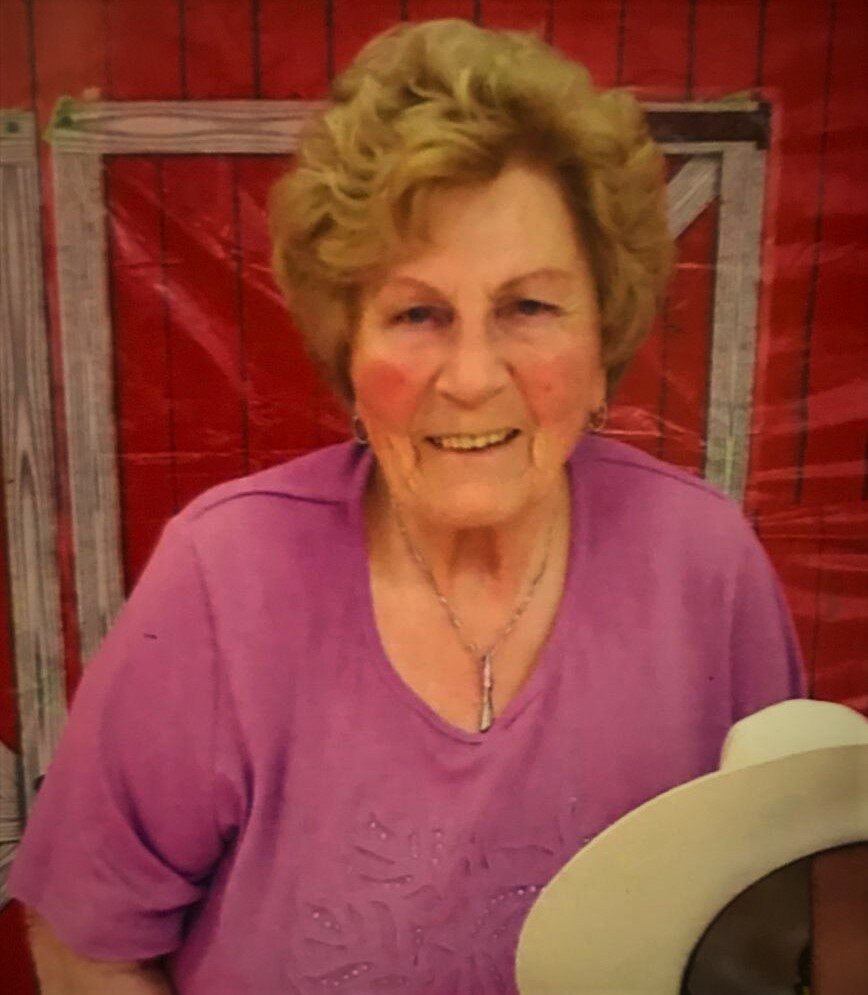 Caecilia Honig, beloved wife of the late Dieter Honig of Calgary, AB, passed away on Tuesday, May 24, 2022, at the age of 87 years.

Caecilia was born in Opladen, North Rhine Westphalia, Germany, on February 17, 1935, to parents Wilhelm and Theresia Schweinsberg. She was the oldest of three siblings, and as such, was entrusted to care for her siblings during World War II. Her early childhood experiences greatly contributed to building her character traits that made her so endearing to all people who were fortunate to make her acquaintance.

On August 7, 1957, she married the love of her life, Dieter. Soon thereafter, her dreams of starting a family were realized. In all, she raised six children, three girls and three boys. On August 24, 1976, the entire family immigrated to Canada. This became a pivotal point in Caecilia’s life, being torn between two countries and families separated. It became a great source of anguish and regret to her, especially later in life as friends and family passed on. Caecilia accomplished much through her life and was particularly proud of her family. She was an accomplished seamstress much to the delight of friends and family. She enjoyed gardening and loved entertaining.

Caecilia is survived by her daughters Regina Manke and Theresia Honig of Germany; her sons Richard Honig (Denise) and Stephan Honig, and daughter Maria Honig, all of Calgary; and grandchildren, Samantha and Christine Honig of Calgary, and Fabian Manke of Germany.  Caecilia is also survived by her sister Franziska Richter of Germany; brother-in-law Paul Purschke of Germany; daughter-in-law Huong Le of Edmonton; as well as numerous nieces, nephews, cousins, and friends. Caecilia was predeceased by her husband Dieter Honig; her son Franz Honig; her sister Maria Purschke; her brother-in-law Harry Richter; and her son-in-law Dieter Manke.

The family would like to thank the staff of the Bow View Manor for the love and care they provided for Caecilia during her stay at the Manor, and for providing a safe and dignified environment in which Caecilia was able to live out her days.

Funeral Mass will be celebrated at St. Peter’s Catholic Church (541 Silvergrove Drive N.W., Calgary, AB) on Thursday, June 2, 2022 at 11:00 am. Graveside Service to follow at Queen’s Park Cemetery.  All are invited to a luncheon at St. Peter’s Church Hall afterward. Condolences, memories, and photos may be shared and viewed here. If friends so desire, memorial tributes may be made directly to the Mustard Seed Street Ministry, 102 – 11 Avenue S.E., Calgary, AB T2G 0X5 Telephone: (403) 269-1319, www.theseed.ca.

Share Your Memory of
Caecilia
Upload Your Memory View All Memories
Be the first to upload a memory!
Share A Memory
Send Flowers