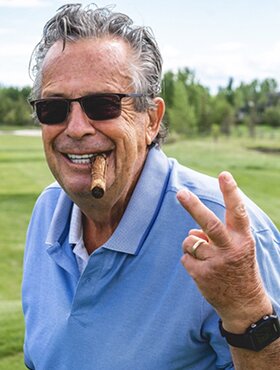 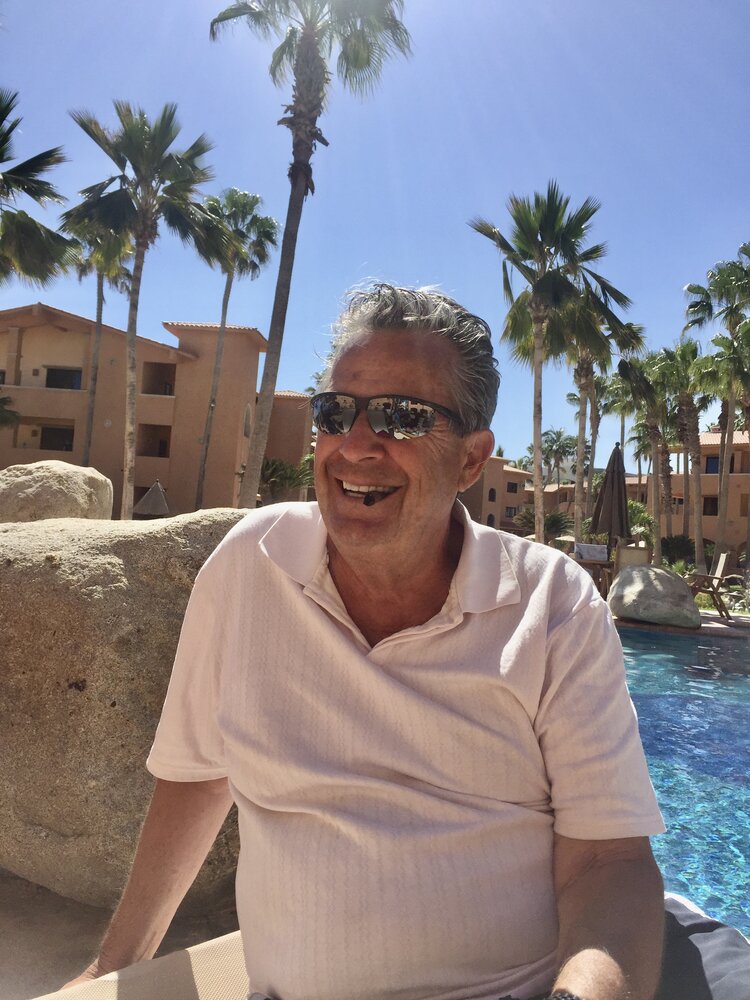 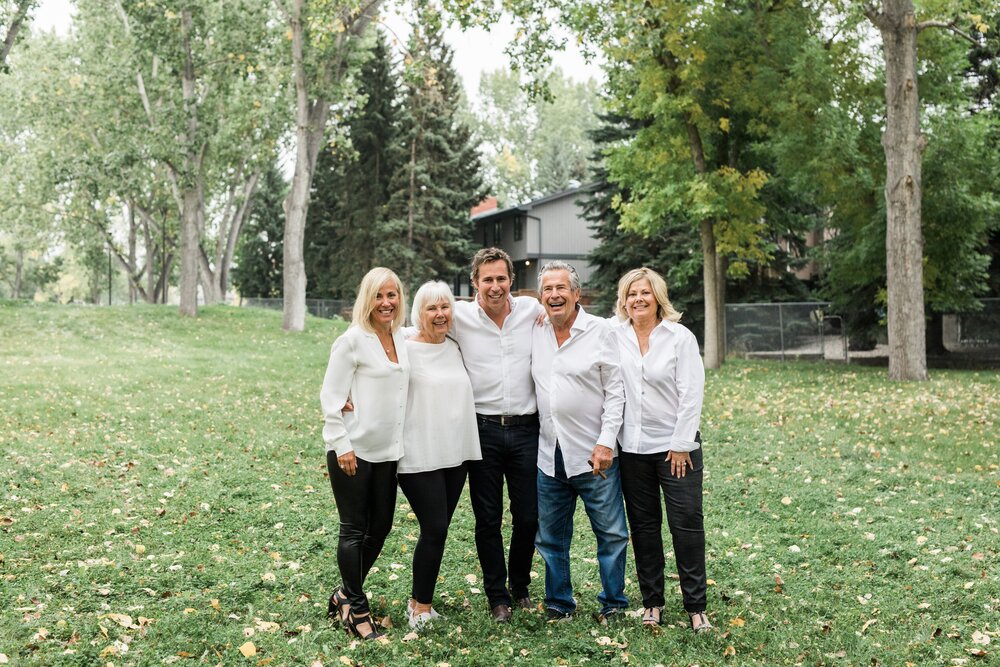 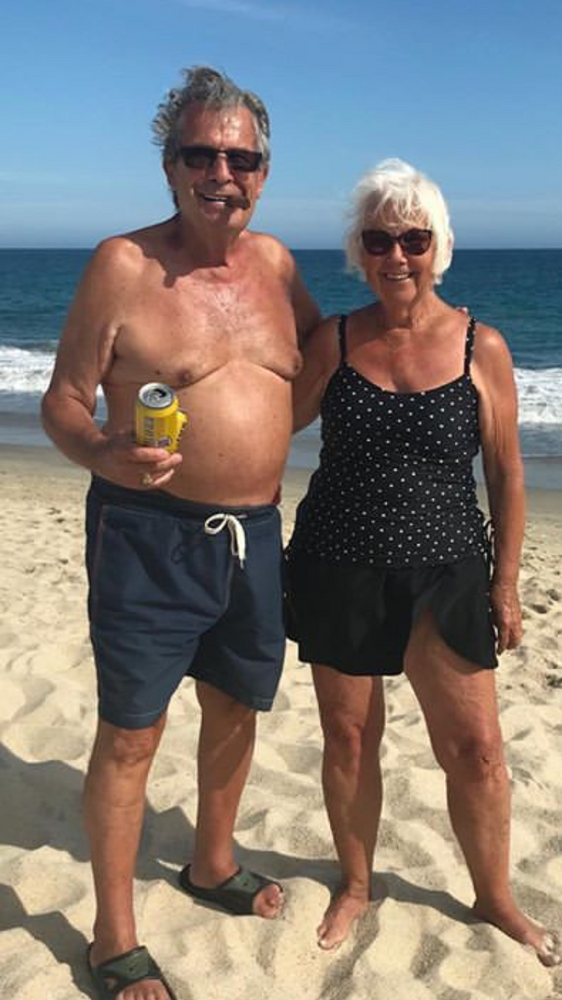 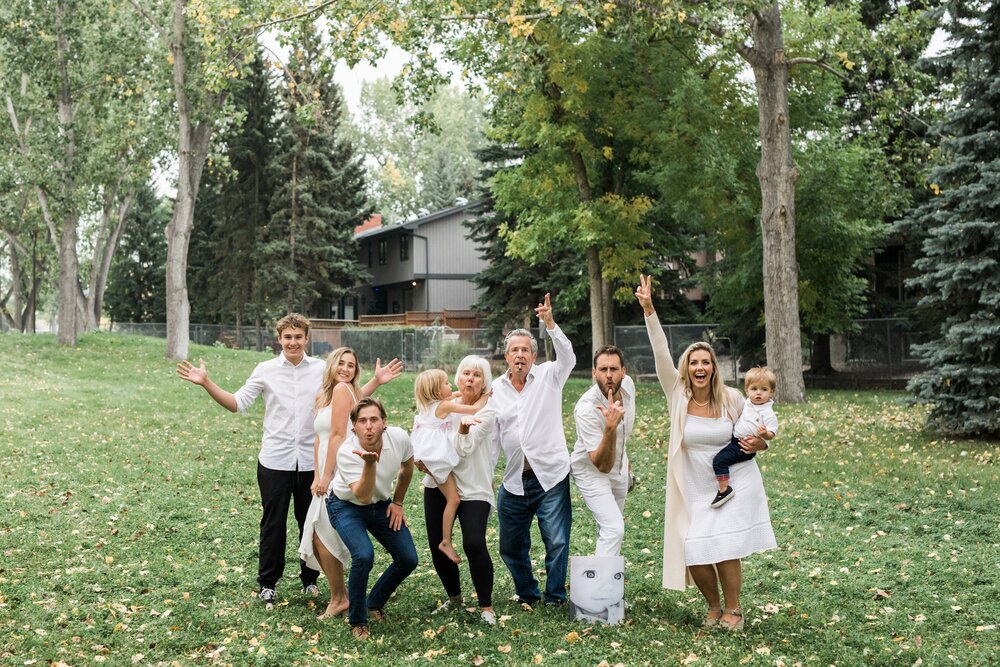 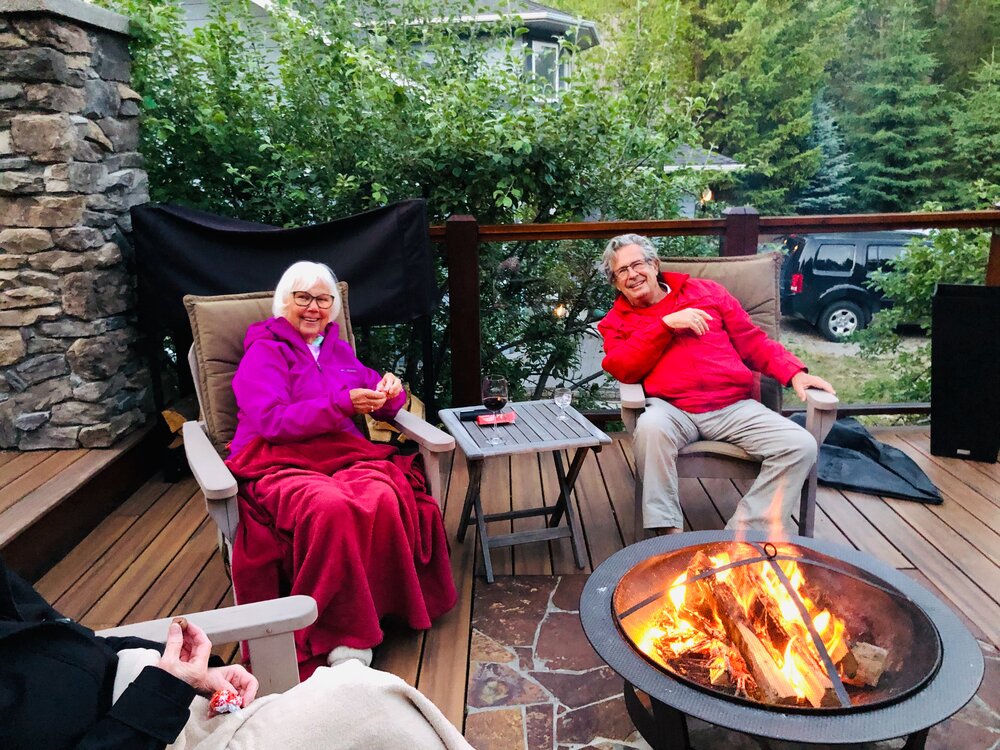 RJ was born in Calgary, AB on June 13, 1940. Before graduating from Crescent Heights high school, where he met his bride Elke, he started working at the racetrack for his father. He was an accomplished thoroughbred horse trainer winning the Sovereign Award in 1981 – outstanding trainer of Canada. He took the track by storm and became an influential trainer, friend and mentor, where he was given the name ’Rugged Ronnie’. RJ worked seven days a week and loved every moment of it.

Apart from his admiration for his career and horses, he enjoyed all kinds of sports. He was an avid golfer, a loyal NFL viewer, and a committed Edmonton Oilers fan. He was skilled at spotting upcoming hockey stars, teaching young jockeys and a mentor to new trainers. His barn crew respected him and loved working for him. Ronnie was a natural coach who brought everyone to their potential.

Above all, RJ cherished his family and spending time with them. He was particularly proud of his children and grandchildren. Favourite times included family dinners, cabin time and cheering on his family in sports and activities. A memorable family vacation was a two week Mediterranean Cruise in 2014.

RJ spent his retirement on the greens of Invermere, the beaches of San Jose del Cabo, and socializing with friends and family throughout Calgary.

Besides his loving wife, RJ is survived by his children, Natalie Olstad, Cindy Brock and Derek (Jen) Brock; his grandchildren, Ronnie (Jessica), Tanner, Lexie Olstad and Carson Brock-Davies, and his great-grandchildren, Swayzie, Lewiston and Hollis Olstad. RJ is also survived by his sisters, Paula Conley and Kelly Brock. RJ was predeceased by his parents, Paulyne and John; his brother Wayne Brock; and sister Valerie Nelson.

Ronnie blessed us with his great sense of humour and charismatic personality. He was definitely one-of-a-kind and will be truly missed.

A Celebration of Life will be held at a later date. Condolences, memories, and photos may be shared and viewed here.

The family would like to extend their thanks to the staff at Amica Lifestyles in Britannia.

Share Your Memory of
Ronnie
Upload Your Memory View All Memories
Be the first to upload a memory!
Share A Memory
Send Flowers