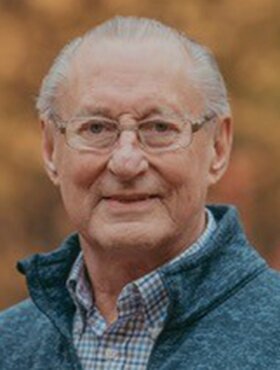 Garry was an amazing man who we admired and learned so much from.  He was able to fix anything and build everything to perfection!  He enjoyed playing the stock market and was very proud of his portfolio which was amazing for a self-taught man! Garry was always up for a healthy political debate – as long as you agreed with him! He was the most kind-hearted individual who would do anything for you. We will miss him and his amazing hugs!

A Celebration of Garry’s Life will be held on Saturday, July 23, 2022, at the South Glenmore Park at 11:00 a.m. followed by refreshments at the Sorge’s. Please RSVP to garrycelebration@gmail.com.

Share Your Memory of
Garry
Upload Your Memory View All Memories
Be the first to upload a memory!
Share A Memory
Send Flowers