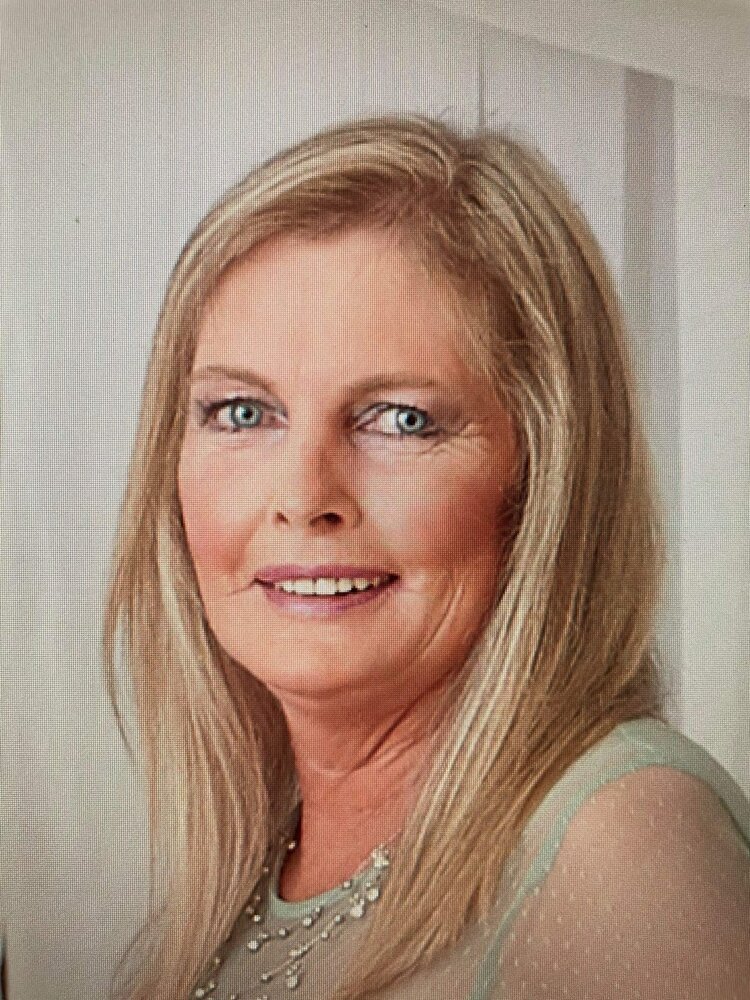 It is with deep sadness we announce the sudden passing of our dear wife, mother, sister, aunt and grandmother Shirley Lainez on Tuesday, July 12, 2022 at the age of 56 years.

Shirley was born in New Waterford the daughter of the late Oscar and Mary “Minnie” Lainez (nee MacDonald). Shirley loved her only son Troy with all her heart, she was also a grandmother to her pride and joy Rylee, Maeson and Kaiden. She would spoil them so much they never wanted to leave Shirley.

If anyone knew Shirley, the famous saying “Heart of Gold” was made for someone special like her. She started her journey to Alberta 20 years ago and met her husband, Derek.

Shirley also made many dear friends along the way. She always had an open door for everybody especially her son Troy’s friends. She made them feel like part of the family when she gave them a full belly and a place to lie their heads when starting their own journey out West. She was a beautiful soul and had a big sense of humour.

Shirley never said goodbye it was always “see you later!”

Shirley was predeceased by her parents, Oscar and Minnie; and lifelong friends, Debbie McDougall and Cathy (Rick) Nelson.

Services will be held in both Calgary and New Waterford at a later date.  Condolences, memories, and photos can also be shared and viewed here.