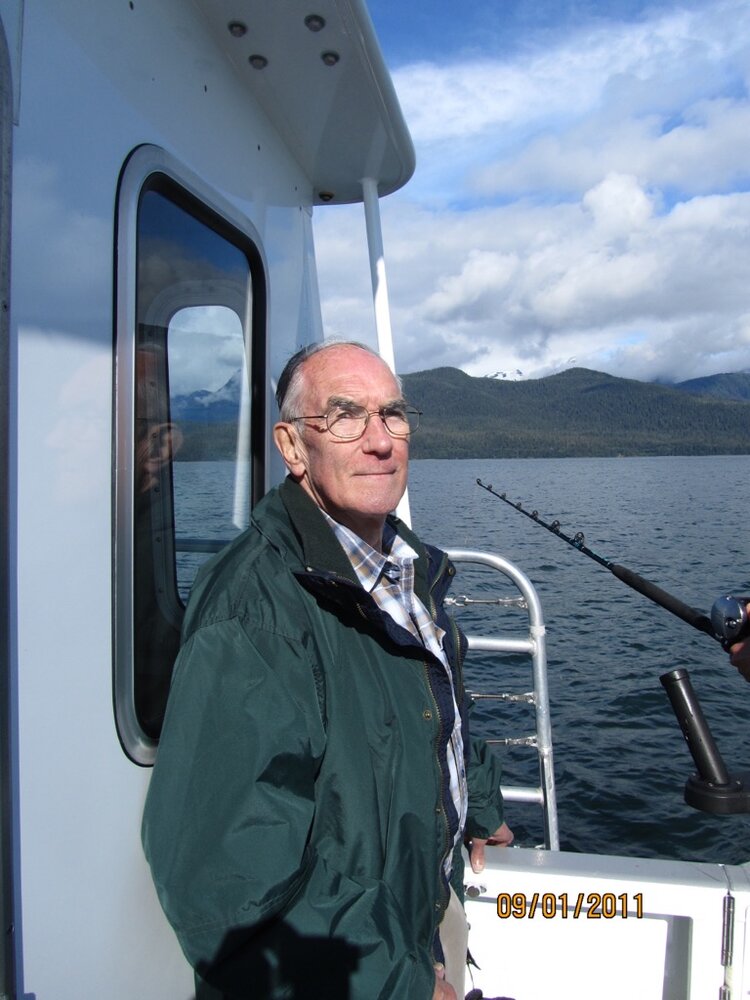 Gary McCurdy of Calgary, AB passed away on Tuesday, July 26, 2022, just a few days short of his 88th birthday. He will be missed.

He is survived by and his son, James (Theresa), his daughter, Nancy (Michael), and his grandson, Matt. He was predeceased by his beloved wife, Helen in November 2009, his mother Reta McCurdy and his siblings, Wayne Condy,Sharon Ernewein, Bradley Condy, and Nora Gross.

Born in Walkerton, ON, Gary moved out west, settling first in Edmonton and then in Calgary.  He spent many years as an automotive parts salesman and later manager, eventually purchasing Bowness Auto Parts, and Glenmore Auto Parts.  After selling the businesses, Gary and Helen retired to Westbank BC, before returning to Calgary. Despite failing physical health in his later years, he had a sharp mind and good memory. He loved to tell stories about the earlier times in his life to all who would listen. This included stories about his brief time in the Canadian Armed Forces, his business trips, and colleagues, and of course his time with Helen.

At this time, no service is planned. Condolences, memories, and photos can also be shared and viewed here.