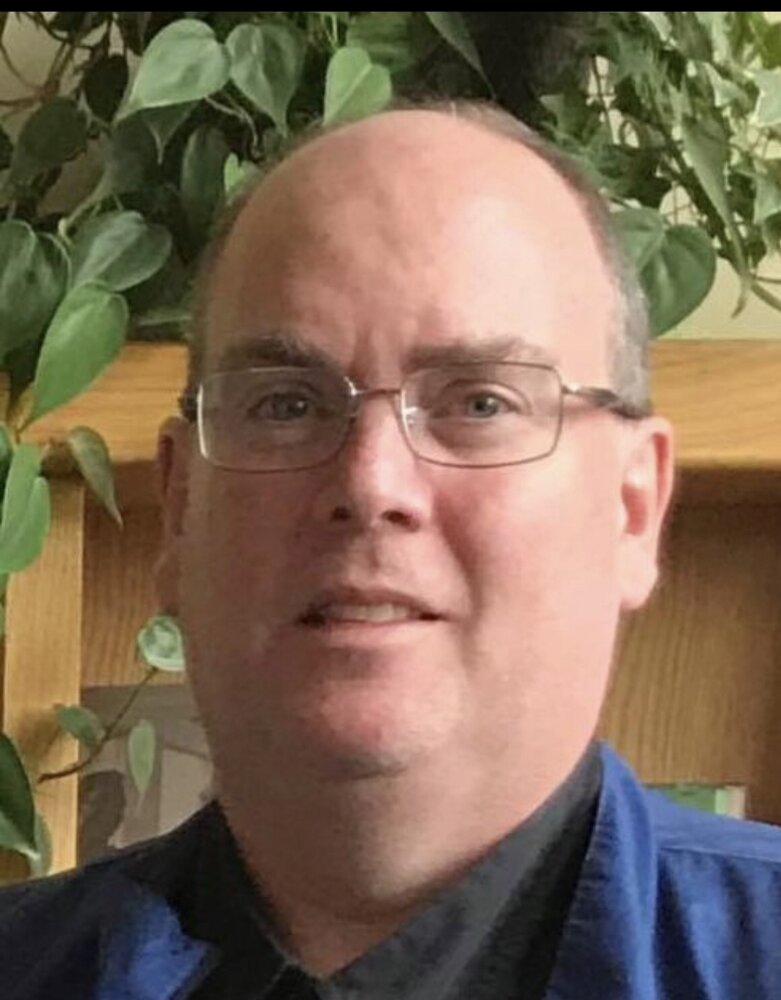 Todd was born in Cardston, AB, on March 21, 1965, and made the move to Calgary, AB, in 1990. He married Vickie on January 21, 2004. Todd was a man of few words, but once you were accepted into his circle of trust, he cherished and respected you, with love. If you enjoyed any sports, Todd was your guy to see. He most appreciated watching the Flames play every game and would also watch the Blue Jays. He liked to golf, curl, and garden, but took great pleasure particularly in planting flowers. He had such a green thumb that he should have been a botanist. He loved taking photos, shopping (he was a shopaholic), music, and, of course, his passion; travelling for adventure.

Being an adventurous man, he and Vickie went on yearly trips to his ‘sports book of the world’, Las Vegas, where he thrived and had the most fun. He and Vickie journeyed to California (their honeymoon was in Disneyland), Arizona, Niagara Falls, and Florida, just to name a few. His smile was the biggest when they visited the Cayman Islands, where they went snorkelling, swam with sting rays and dolphins, and were in paradise while seeing the turtle farm and bird sanctuary. He and a friend undertook a goal of trying to see all the stadiums they could for baseball. If you travelled with Todd, you would know that he would plan every second of a trip down to gas, and bathroom breaks, and there was never a moment in the day unaccounted for, as he wanted to get the most out of every day on his travels.

Todd was the manager at 7-11 and had such compassion for his team. He always thought about the happiness and laughter of others before his own. He cherished his co-workers, friends, and family with a love that could not be matched. Todd believed in and would say; “One wife for life as it’s cheaper to keep her” and made the best of it.

Funeral Services will be held at McInnis & Holloway (Chapel of The Bells, 2720 Centre Street North, Calgary, AB), on Saturday, September 10, 2022, at 10:00 a.m. For those who are unable to attend, a recording of the service will be posted. If friends so desire, memorial tributes may be made directly to the Alberta Cancer Foundation, c/o Tom Baker Cancer Centre, 1331 - 29 Street N.W., Calgary, AB T2N 4N2 Telephone: 1 (866) 412-4222.  www.albertacancer.ca/memorial. Condolences, memories, and photos can also be shared and viewed here.