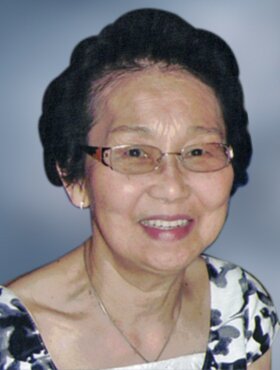 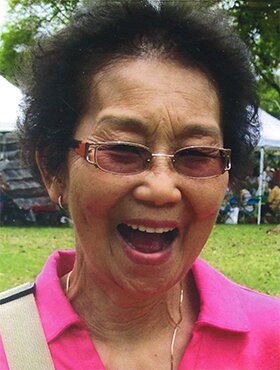 Taka Yamamoto, beloved wife of Gerald Yamamoto of Calgary, Alberta, passed away on Sunday, August 21, 2022, at the age of 86 years. They were married for fifty years.

Taka was born in Vancouver, BC, on April 12, 1936, and moved to Calgary in 1987, where she worked as a dental assistant with Calgary Health Services for several years. Taka loved animals and could often be found walking the neighbors’ dogs as well as feeding local squirrels, rabbits, and birds, in addition to caring for her own cats. She was also an avid reader, swimmer, walker, and traveler. She particularly enjoyed visiting Germany, London, and Hawaii. Taka also had a notorious sweet tooth and especially loved her neighbor Evelyn’s ginger snap cookies. She had a generous spirit and was a champion of tolerance and inclusivity.

Besides her loving husband Gerald, Taka is survived by her son Tate of Calgary, AB, and daughter Shelby of Edmonton, AB. Taka is also survived by three sisters, Amy Godel, Yosh Nadrozny, and Mari Tokairin of Vernon, BC; one brother, Koji Tokairin of Raymond, AB, as well as numerous nieces, nephews, cousins, and friends. Taka was predeceased by her parents and four siblings.

Share Your Memory of
Takako
Upload Your Memory View All Memories
Be the first to upload a memory!
Share A Memory
Send Flowers