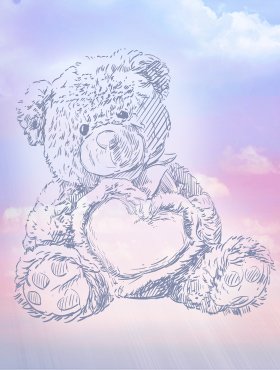 It is with profound sadness that we announce the sudden passing of our child, Baby Baldr Waddington, at 23 weeks gestation.

"How lucky am I to have something that makes saying goodbye so hard."

We have loved you for your whole life and will keep loving you for the rest of ours.

Share Your Memory of
Baldr
Upload Your Memory View All Memories
Be the first to upload a memory!
Share A Memory
Send Flowers