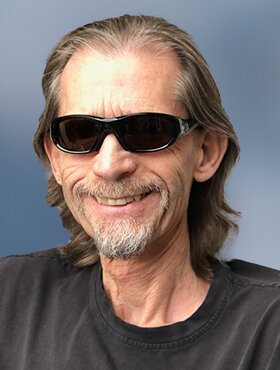 Peter was born in Hemer, Germany, on August 13, 1950. He moved to Canada in 1967. Peter had a passion for riding his motorcycle. He was happiest when he was on the road. His most recent trip to Alaska was one that he had dreamed of for years and was his biggest bucket list item.

Peter is survived by his daughters, Kristen, and Tamii; grand-daughter Ryslin, niece Maike, nephew Matthias, sister-in-law Gabi, dear friends Lorna, Myrna, and Clay; as well as countless extended family members and friends in both Canada and Germany. He will be dearly missed. May he be free and at peace on his motorcycle in the sky. Condolences, memories, and photos can also be shared and viewed here.