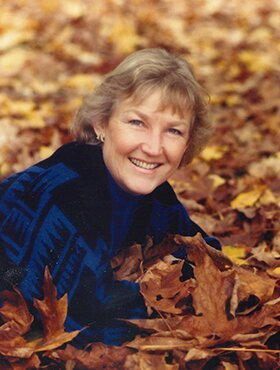 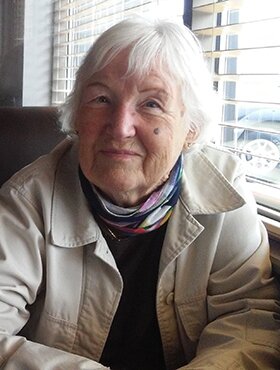 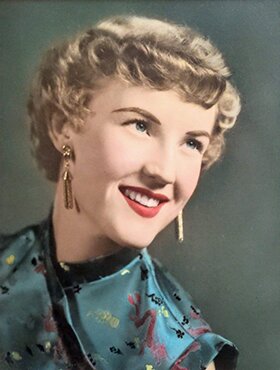 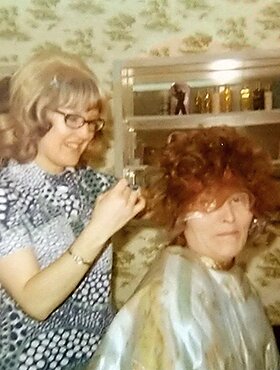 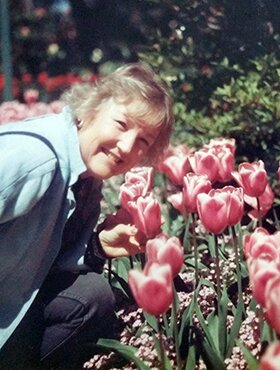 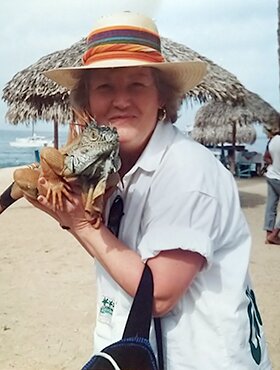 It is with great sadness we announce the sudden passing of Jennie “Jean” Pezzolla on October 29, 2022, at the age of 89 years.

She will be missed by her daughter Bridget, son-in-law Chris, granddaughter Nora and her husband Jordan, distant friends, and family.

Jean was born and raised on a homestead in Gronlid, SK. She loved all music, especially western and bluegrass. She admired her favorite Hollywood actresses, so she always dressed very fashionably. By seventeen she had grown to become a free-spirited young woman, leaving home to live in Winnipeg, MB. She worked at various jobs but ultimately decided to pursue a career in hairdressing where she bought her own hair salon. Jean married, had one daughter, Bridget, then later divorced.

In 1979, Jean moved to Vancouver with her daughter. Jean lived the typical West Coast health-conscious and active lifestyle, enjoying the outdoors, cross-country skiing, going to the beaches, and walking around the Stanley Park Seawall and the VanDusen Botanical Garden. She took a break from hairdressing and worked at Canada Post for nearly ten years, but eventually went back to hairdressing. Her favourite past times were trying out new restaurants, taking long road trips, and vacationing in Mexico. Jean could always be seen taking photos of family, friends, birds, flowers, and places she’d travelled to.

In 1994, Jean was blessed with her first grandchild and regularly visited her on BC’s Sunshine Coast. In 1996, Bridget and her family moved to Calgary, AB, for better job opportunities and by 2014 Jean eventually made the move there too.

Jean’s independence and strong will kept her going to the end. She was cremated and her ashes will be spread at her favourite places.

Condolences, memories, and photos may be shared with Jean’s family here.

Share Your Memory of
Jennie
Upload Your Memory View All Memories
Be the first to upload a memory!
Share A Memory
Send Flowers