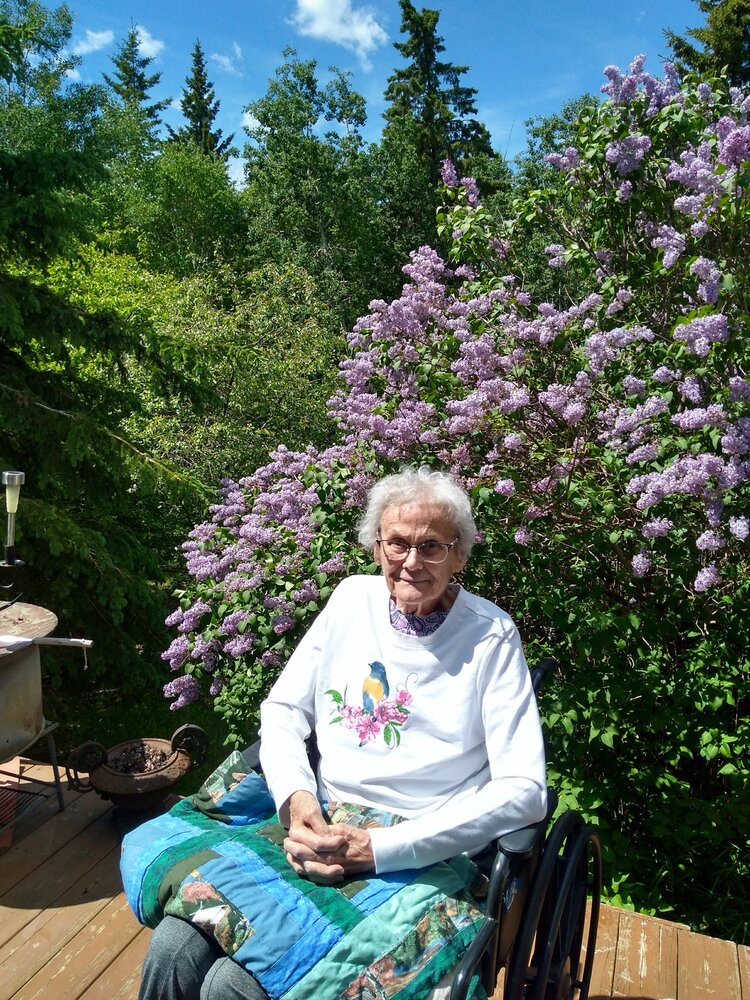 Margaret Anne Sawchuk beloved wife of Victor Nicolas Sawchuk of Calgary, AB passed away on Thursday, December 1, 2022 at the age of 84 years.

Anne was very active with Ronald McDonald House in Calgary, spending many hours helping sick people in need of loving support. She loved to garden and grew the prettiest purple violets. Every Christmas she baked us all a ton of delicious cookies.

Share Your Memory of
Anne
Upload Your Memory View All Memories
Be the first to upload a memory!
Share A Memory