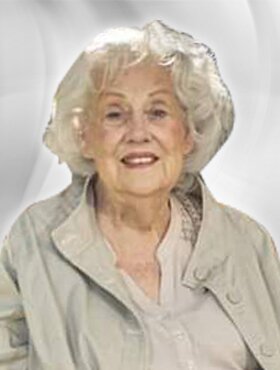 Born in Vancouver, BC, Patricia found her passion for travel, and tourism at an early age, Joining Canadian Pacific Airlines in the early 1960s as a flight attendant. This opportunity opened a life of adventure where she found her partner for life, Raymer Fisher.

After spending several years living in Australia, and Papua New Guinea, Patricia and Raymer chose to make Calgary, AB, their permanent home after the arrival of their son Sean in 1977. Patricia continued in her airline journey until retirement in 2003.

In her retired years, Patricia invested her time as a member of the West Highland Terrier Kennel Club and had a Westie bestie named Liam. Patricia was also an accomplished painter, and loved painting landscapes, animals, nature, or anything that represented her surroundings and past adventures.

Patricia was predeceased by her husband, Raymer Allan Fisher in October, of 2021.