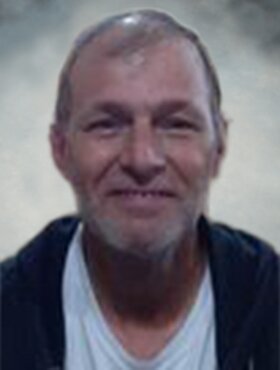 Ken Osborne, beloved husband of Glenna Osborne (nee Muir) of Calgary, AB, passed away on Sunday, January 1, 2023 at the age of 65 years.

For 22 years, Ken put in long hours at the neighbourhood sawmill, but when he had free time, you could always find him hanging out with friends or family, paying visits, volunteering or lending a hand.

In August 2017, Ken and Glenna and their son, Andrew relocated to Calgary, AB to be close to their daughter and grandchildren. Ken was always willing to help someone out whether he knew them or not. His compassion and kindness were admired by those who knew him. He will be most remembered for his love of his family.

Besides his loving wife Glenna, Ken is survived by daughter Amanda (Matt) Lannin of Calgary, AB, and son Andrew Osborne of Calgary, AB; and his three grandchildren, Matthew, Elizabeth and Charlotte Lannin. Ken is also survived by his three brothers, Dave (Alison) Ferguson of Lacombe, AB, Les (Marjorie) Osborne of Prince George, BC, and Stan Ferguson of Prince George BC, and his sister Betty (Mike) Petty of Arkansas; as well as numerous nieces, nephews, cousins, and friends. Ken was predeceased by his parents, Lionell Osborne, Ruth Ferguson and step-father William Ferguson.

Share Your Memory of
Kenneth (Ken)
Upload Your Memory View All Memories
Be the first to upload a memory!
Share A Memory