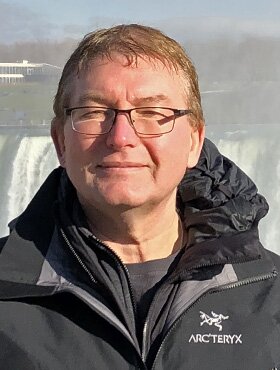 Michael “Mike” Pidkowich, of Calgary, AB, passed away peacefully on Saturday, December 31, 2022, at the age of 58 years. Just like he dealt with all experiences in life, Mike managed his illness with strength, positivity, and determination.

Mike was born in Wynyard, SK, on June 8, 1964. He worked many different jobs from farming and construction, on oil rigs, working at a ford dealership, and driving semi on the ice road. His last job he had was at Ekati Diamond Mine in the Northwest Territories where he has stayed for almost 20 years. Mike enjoyed his career and the many friends he worked countless years and hours with. Mike was always a hard worker and the work never stopped, especially when he was at home. He was always working on some type of project, whether it be fixing things at home, fixing his trucks, or building something for his kids. He was a proud father and always put in the effort to make sure his family was being provided for.

Mike is survived by his children Victor (Kayla), Levi, and Mykela; brothers and sister Betty (Raymond), John, and Danny (Angela), as well as numerous nieces, nephews, cousins, and friends.

Mike will be most remembered for his willingness to give, and lend a helping hand to friends and family, no matter the circumstances.