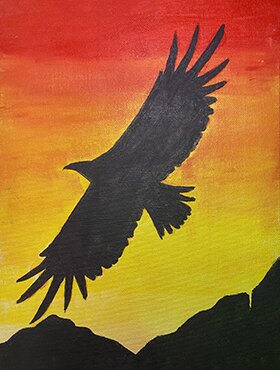 With great sadness that we announce our sister, auntie, cousin and friend; Sandy Thomas Bearspaw, was called home by our Creator on Saturday, December 31, 2022, at the age of 56 years.

Sandy is survived by her siblings Myrna, Berva, Derek, Cissy, and Theresa; adopted sisters Karen K and Shelly, as well as numerous nieces, nephews and grandchildren. Sandy was raised in the Twoyoungmen family and is survived by extended family and friends from Morley, Eden Valley, Bighorn and Calgary. We apologize if we have missed anyone.

Sandy was predeceased by her biological parents Margret and Melvin Bearspaw, her adopted parents Elizabeth Twoyoungmen and Howard Ear and her adopted son Thomas Kaquitts.

Share Your Memory of
Sandy
Upload Your Memory View All Memories
Be the first to upload a memory!
Share A Memory
Send Flowers