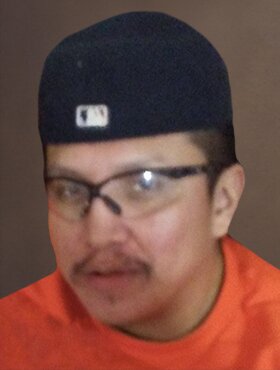 It is with profound sadness we announce that Gavin peacefully passed away on Monday, January 2, 2023 in Calgary, AB.

Gavin was born on May 25, 1985 in Ponoka, AB. He had a love and passion for playing golf, hockey, Texas Hold’em Poker, baseball, and floor hockey. There was never a dull moment with Gavin, he was such a jokester when he was around his family and friends.

Gavin worked at Chiniki Gas Bar as a gas jockey, security, and carpentry and later advanced towards pipeline work. He enjoyed singing with Krazy Creek at powwows throughout Canada.

Gavin will be deeply missed and be remembered by all his immediate and extended family members and friends.

Share Your Memory of
Gavin
Upload Your Memory View All Memories
Be the first to upload a memory!
Share A Memory
Send Flowers