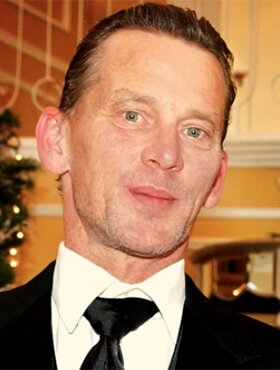 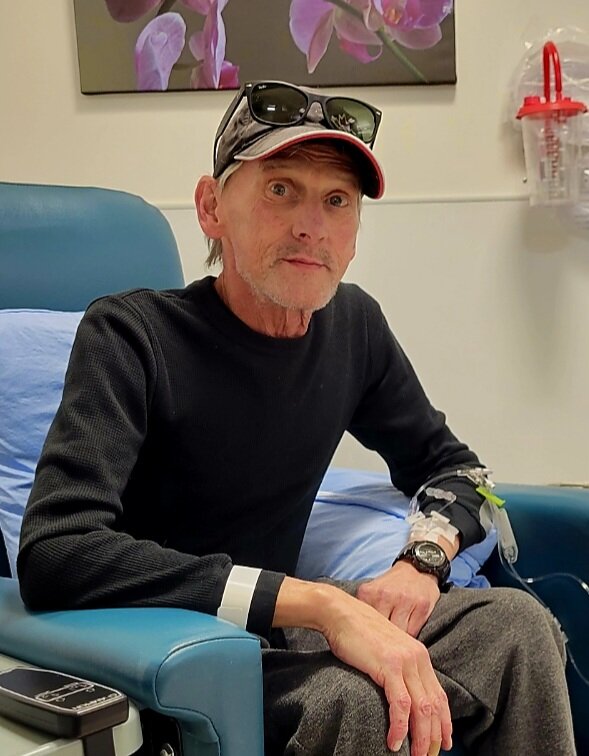 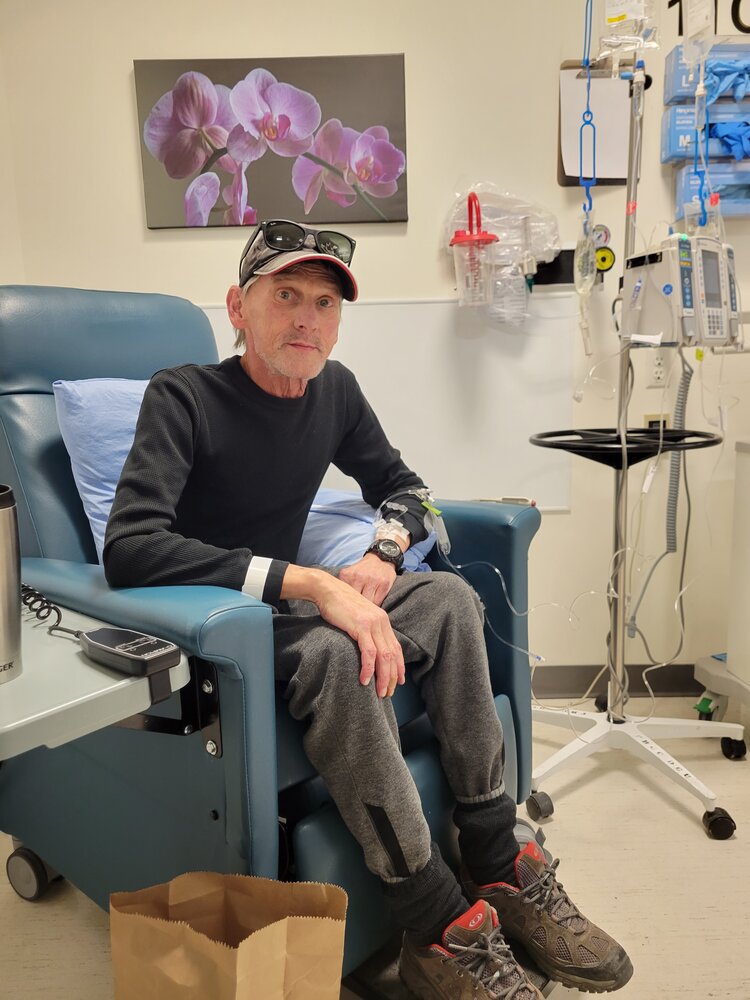 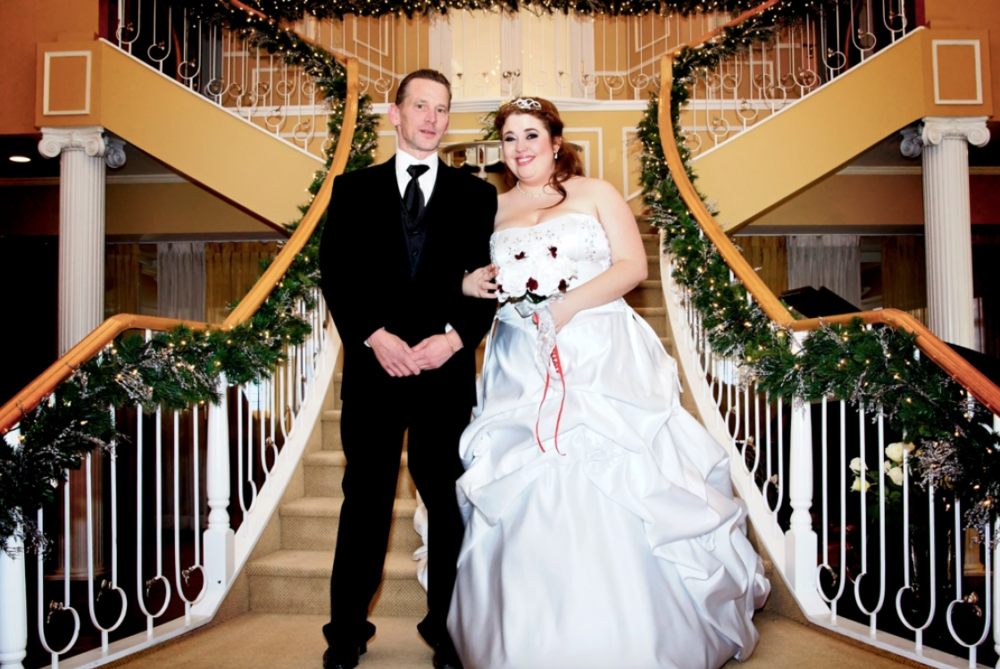 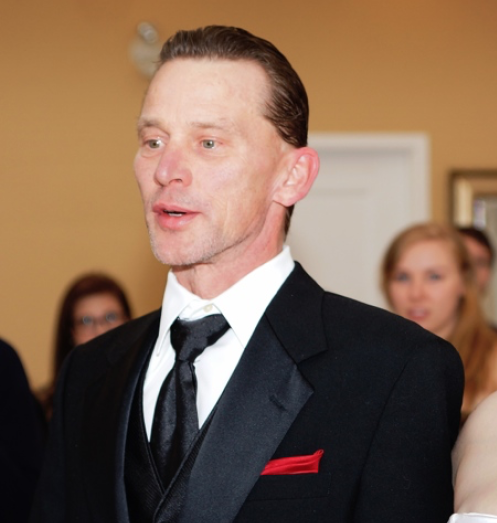 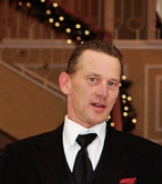 Brian Mercer, of Calgary, AB, passed away peacefully on Friday, January 6, 2023, after fighting a courageous battle with cancer, surrounded by loving family and friends, at the age of 56.

He enjoyed spending time with his two grandsons, Kalix and Kayden. Brian would happily tell anyone that even though he had one daughter he took all her friends under his wing, and they were all proud to call him “Dad”.

He was an avid fan of the Calgary Flames, often cheering loudly from the comfort of his Lay-Z-Boy. Brian was a lover of animals and had many cats throughout his lifetime. He enjoyed listening to music, and absolutely refused to wear sandals with an open fanny pack full of change, while running to elevators with a shopping cart.

Brian had a passion for family and spent most of his time creating memories with many loved ones. Brian will live on in the hearts of all that knew him.

He will be most remembered for his huge heart, his one-liners, and his sense of humour that shined through to the very end.

Brian is survived by his one daughter, Stephanie, and two grandsons, Kalix and Kayden of Calgary, AB.

Brian is also survived by his niece, Tabatha; and nephew Taran; as well as numerous friends.

In lieu of flowers, Brian asked that donations be made to either the Canadian Cancer Society or Heartbeats Children Society of Calgary.