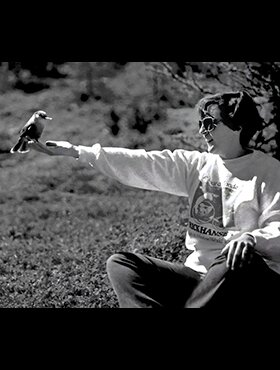 Paula Owen (nee Van Eyck), beloved and wonderful wife of Gary Owen of Calgary, AB, passed away peacefully on Monday, January 16, 2023, at the age of 73 years.

Born in Turnhout, Belgium on December 7, 1949, Paula came to Canada with her family in 1952. She grew up in the Muskoka region of Ontario near Huntsville, working summers in her parents’ motel and skiing in the winter. After moving to Toronto at age eighteen, she began a career in the insurance industry where she worked until age 55, rising to supervisory and managerial positions.

Paula met her future husband Gary while they worked at the same company in Toronto. They were married on April 6, 1974 and moved to Calgary in 1976.

Travel was a great joy to Paula and she loved trips to San Diego and Europe but her favourite was Hawaii, which she visited eight times with Gary. Being owned by several dogs, skiing, golf and gardening were passions only exceeded by her joy in watching Toronto Blue Jay games, particularly when they beat Gary’s Yankees.

A Private Celebration of Paula’s life will be held at a later date. Condolences, memories, and photos may be shared with Paula’s family here.

Share Your Memory of
Paula
Upload Your Memory View All Memories
Be the first to upload a memory!
Share A Memory
Send Flowers