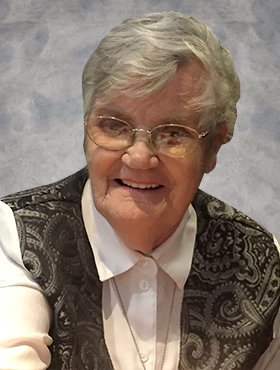 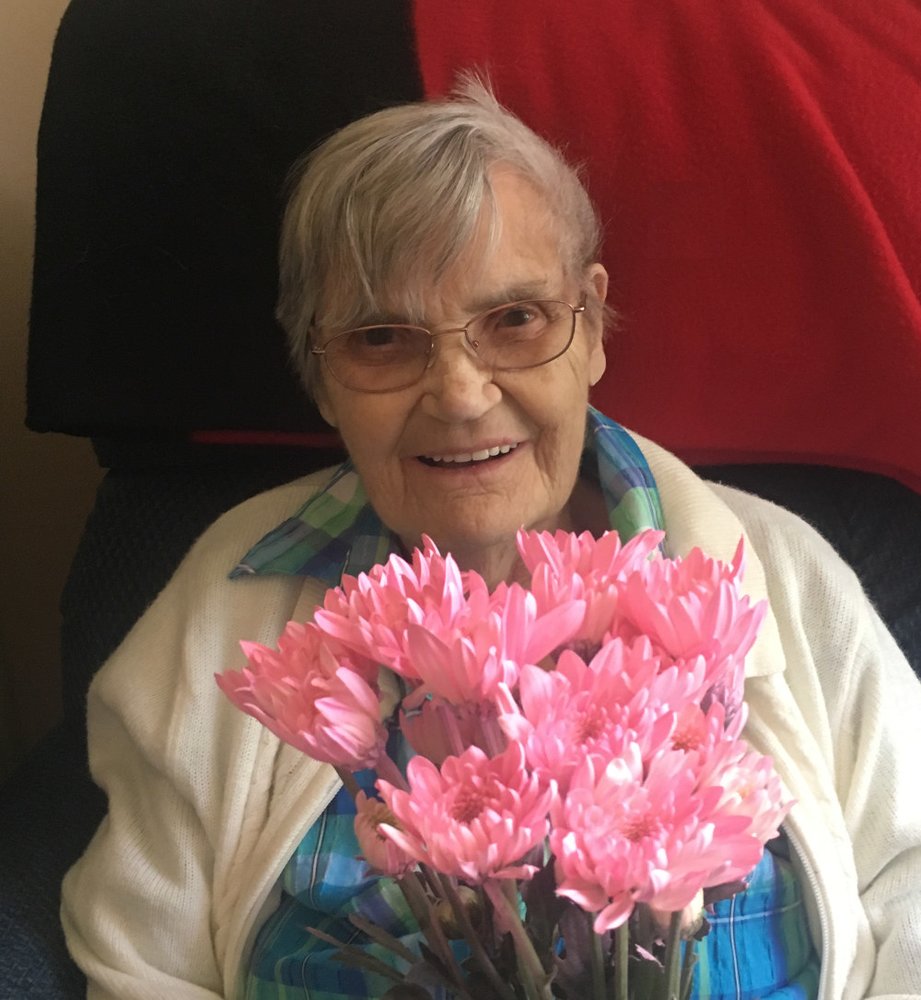 Rita Owen, beloved wife of the late William Owen, of Calgary, AB, passed away on Friday, April 3, 2020 at the age of 91 years due to complications of COVID-19.

Rita was born in 1928 in Verdun, a suburb of Montreal, and was the youngest of five children. She moved to Calgary in the early 1960’s and married William Owen in 1964. They were married for thirty-three years before his passing in 1997. Rita lived in the Sunalta community from 1965 until the early 2000’s, where she was a member of the Sunalta Community Association for many years.

She was a devout Catholic and active member of Sacred Heart Parish for almost forty years, and was an associate with the Franciscan Missionaries of Mary.

Rita was a resident of Mackenzie Towne Long Term Care centre for the past five years and she continued to be socially active and was dearly loved and will be sorely missed by her family and many friends, especially the staff at Mackenzie Towne Care Centre, and the wonderful people at Granddaughters Companion Service.

Rita is survived by her son and son-in-law, Michael Owen and Michael Hudson of Gabriola, BC. Rita was predeceased by her husband William, and five siblings.

A service will be held at a later date. Condolences, memories and photos may be shared and viewed on Rita’s obituary at www.McInnisandHolloway.com.

Share Your Memory of
Rita
Upload Your Memory View All Memories
Be the first to upload a memory!
Share A Memory
Send Flowers