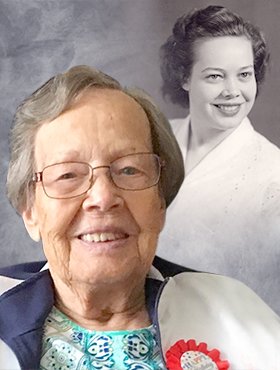 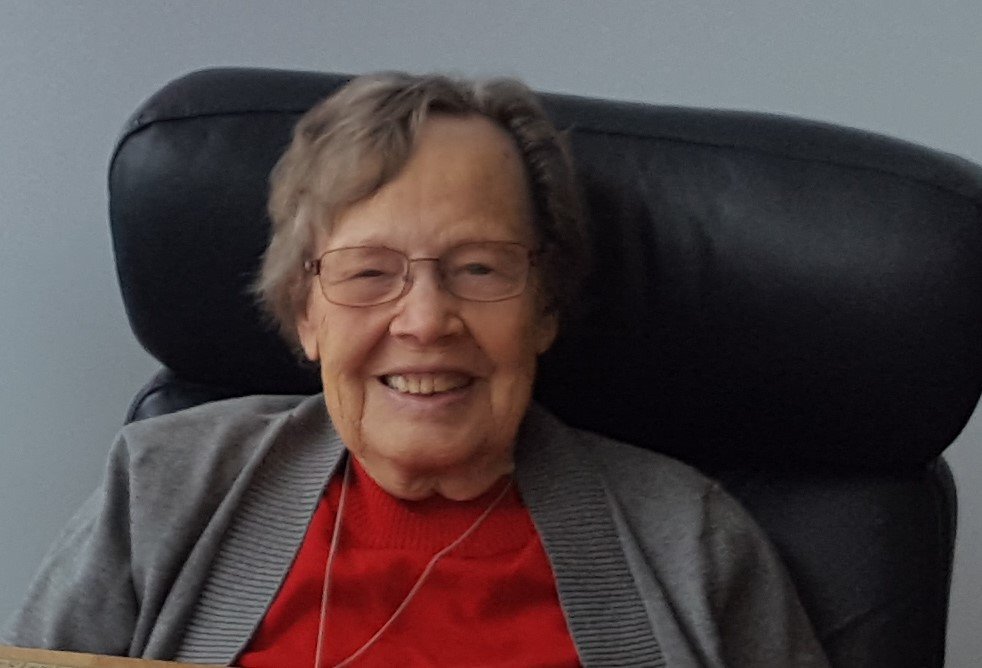 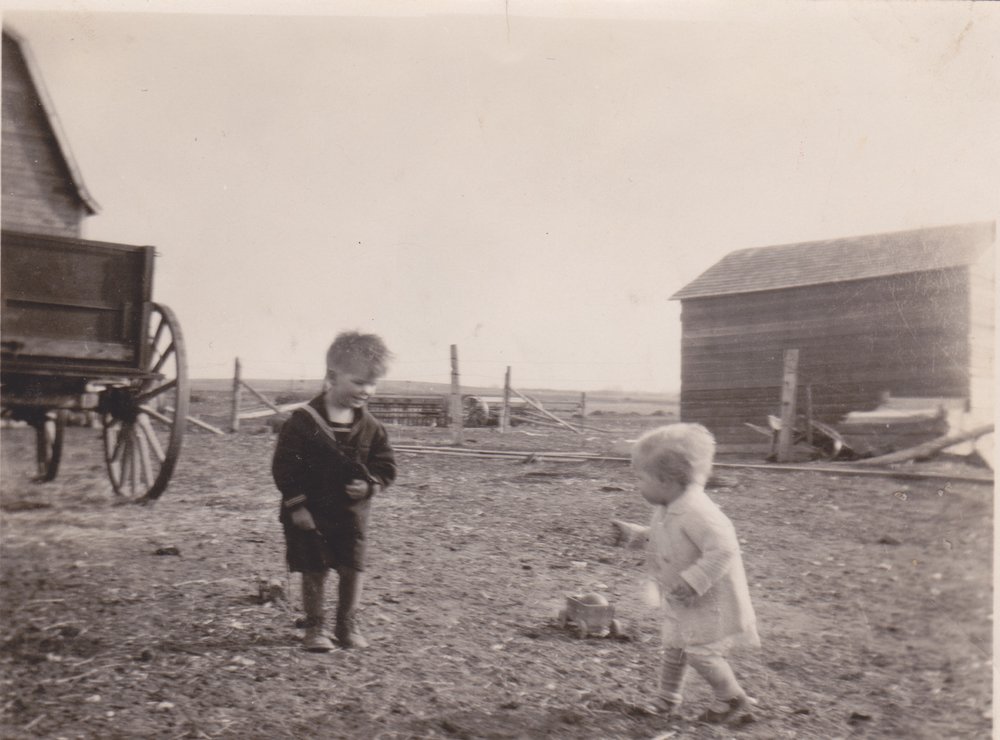 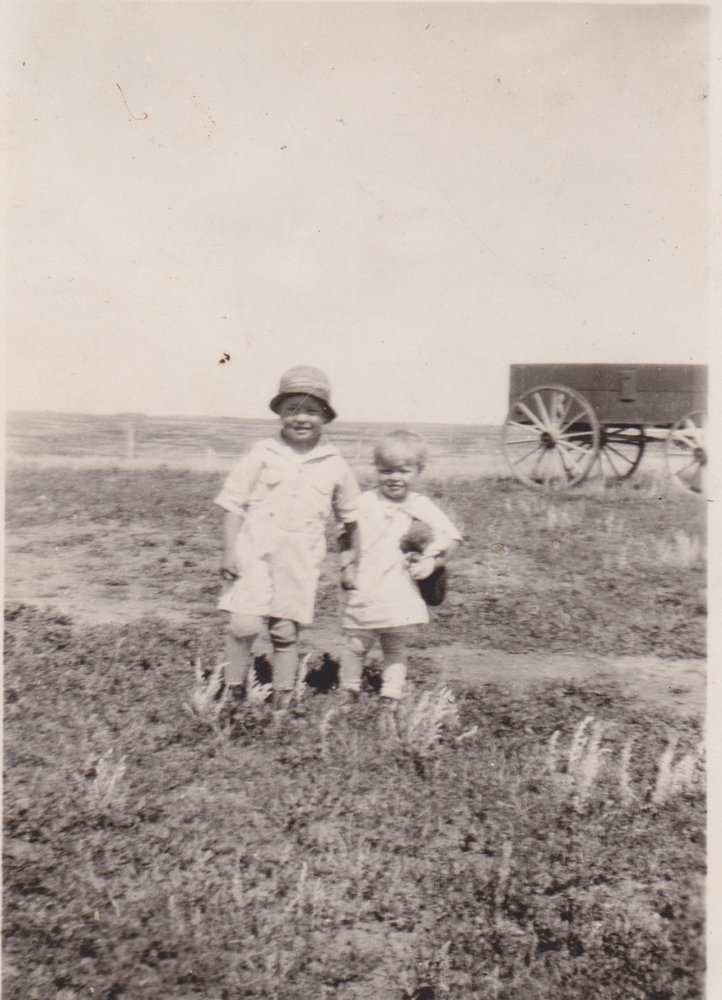 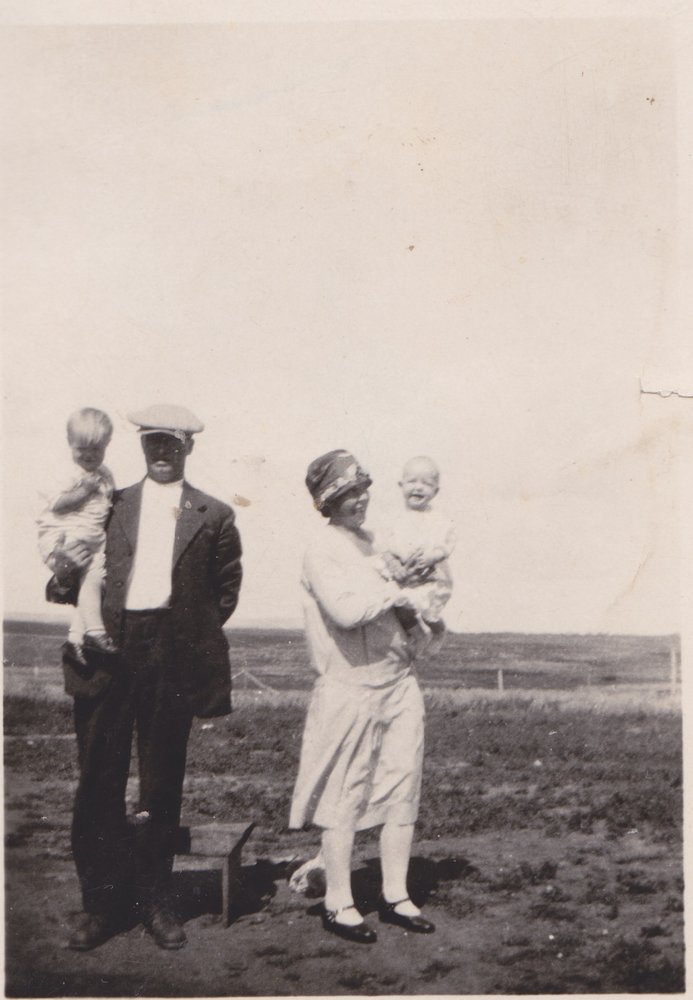 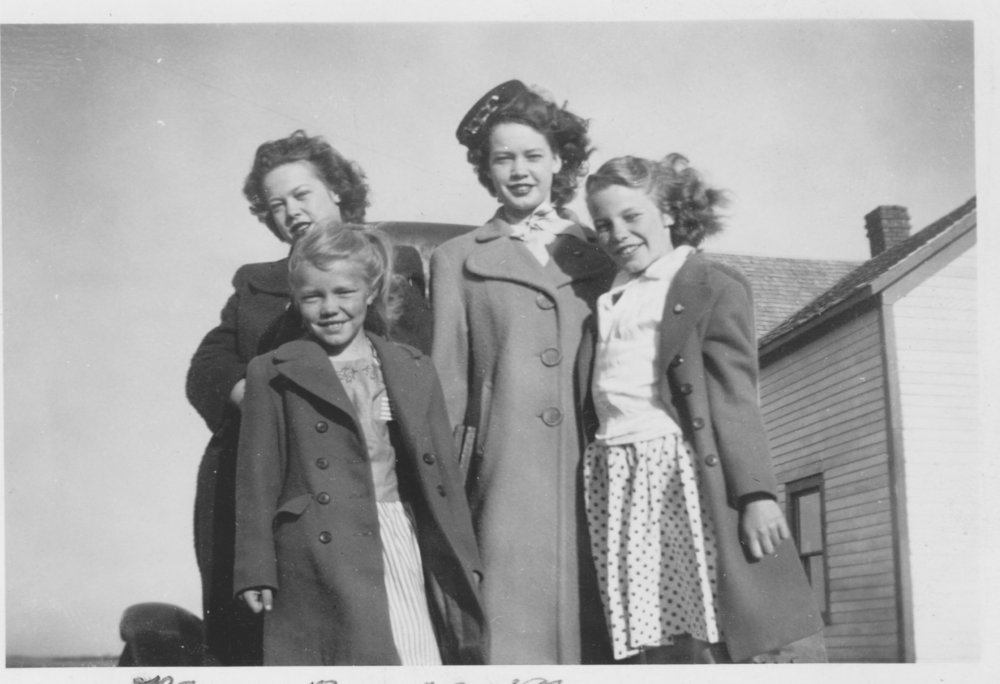 Born in Throne, AB to Norwegian settlers Ranghild and Andrew (Endre) Rodvang, schooled in Throne and later at Olds College, Anne moved to Calgary where she married and raised her family, but she never lost her love of the prairies or her connection to the earth.

She was known for her beautiful bread, that she learned to bake shortly after she learned to walk, and her garden. She used both to not only feed her family, but instill a love of gardening, baking, canning and eating fresh from the earth in all of us.

Anne believed in giving back. She volunteered with the Parkhill Community Association and was later an active member of the Sons of Norway, translating and cataloguing for the library as well as making countless lefse.

Anne was a woman of intelligence, integrity and honesty. She was always kind and genuinely interested in those who came into her world; to meet her was to love her.

In light of the current world situation there will be no formal celebration of life, but as is befitting of this quiet, gentle woman, we know many people will celebrate her life within their own homes and hearts. Condolences, memories and photos may be shared and viewed on Anne’s obituary at www.McInnisandHolloway.com.

We would like to thank the staff at Silvera’s Aspen Lodge, Units 74 and 59 of the Rockyview Hospital and the Bow-Crest Long Term Care Home for their support of our mother. If you wish to make a donation in Anne’s name, please choose the Mustard Seed, Salvation Army or Red Cross.

Mom, you are loved and you will be deeply missed.