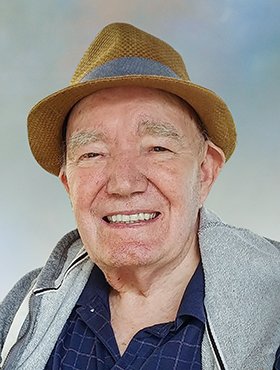 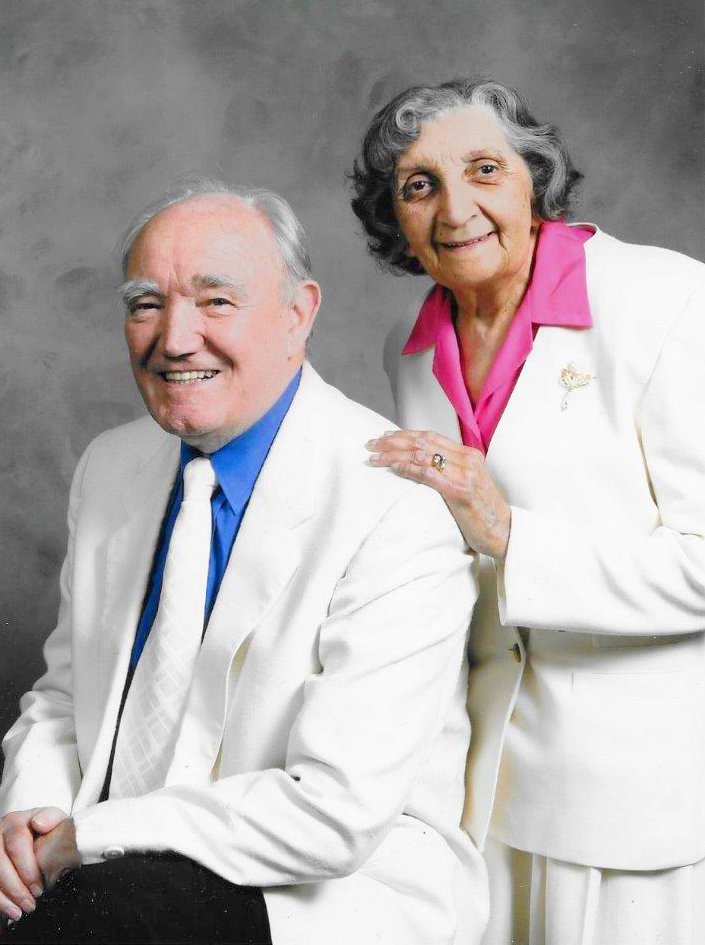 It is with a deep and profound sadness that we announce the passing of Hugh Hanna Gorman on Monday, May 18, 2020 at the age of 88 years. Hugh was surrounded by his dutiful and caring nurses as the ongoing pandemic kept most of his beloved family away. His two sons were able to visit their Dad the day before his passing under pandemic restrictions.

Beloved husband of Joan (n. Ackerman), who went before him home to our heavenly Father, Hugh is survived by his sons Wesley (Lois) and Timothy (Linda), and his grandchildren Matthew, Marisa (Paul), Nicholas (Molly), Malachy, Thomas, and Daisy.

Hugh was born on July 4, 1931 in Belfast, Northern Ireland. Growing up on the rough streets of Sandy Row, Hugh spent the first part of his life lost, wandering from Belfast bars, to service in the British Army Royal Inniskilling Fusiliers across the world, to two years in Crumlin Road Prison. He followed an aimless path for years and seemed destined for a tragic end before finally finding his way when God changed his life in a little Nazarene church on Donegal Road, Belfast.

A man transformed; Hugh dedicated his life to preaching the Gospel, tending to the lost and loving people for Jesus’ sake. Shortly after his conversion he attended British Isles Nazarene College where he met his lifelong love and partner in ministry, Joan. The two of them pastored throughout the United Kingdom including Scotland, where Wes was born in 1960, and Northern Ireland where Tim was born in 1965. They continued their ministry across the world in Calgary (1967), and Regina (1969) before going back to the British Isles to Dublin in 1971.

They stayed in Ireland for a year before returning to Canada and settling in Melfort, Saskatchewan (1972). During this time Hugh travelled across Canada and the United States preaching and sharing his powerful story, touching the lives of people everywhere he went.

Hugh and Joan moved to Red Deer and pastored there until they retired in 1996. In 2000 they moved to Calgary where they were closer to their sons and grandchildren. They remained there for the rest of their lives.

Hugh was a blessing to his family and to all those who met him. Even in his later years he cheerfully greeted everyone who crossed his path, including any nurses and residents that passed his door. He will be remembered for his constant, lively sense of humour and his fierce love of Jesus Christ.

The family has decided to hold a Celebration of Life for Hugh at a later date when it may be more convenient to gather and honour his memory. Condolences, memories and photos may be shared and viewed on Hugh’s obituary at www.McInnisandHolloway.com.

Share Your Memory of
Hugh
Upload Your Memory View All Memories
Be the first to upload a memory!
Share A Memory
Send Flowers