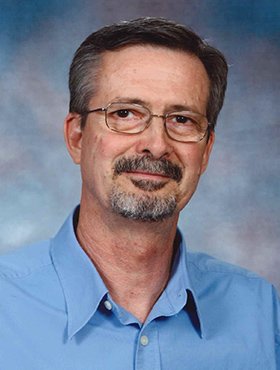 Ken Albert passed from this life at home on Sunday, May 24, 2020, after a mighty fight against cancer. The disease may have claimed his body but his heart forever belongs to Gerry, his wife of 44 years and daughters, Liane (Will) and Kendra (Chris). He was born in Calgary, Alberta , during his young life he and his family moved to several Canadian Forces bases across Canada. Beginning at the young age of 12 selling fresh donuts door to door, he worked at various odd jobs until the age of 20 when he began a 46 year career with the Royal Bank of Canada taking him to various branches in Alberta. The highlights of his career were winning a General Managers Special Achievement award, 2 Royal Performance cruises and the prestigious Leo award for being one of the top 500 bankers in Canada. Upon retirement, he and Gerry enjoyed many vacations to Kauai and having caught the cruise “bug”, sailed throughout the Caribbean and the Pacific meeting new friends while enjoying the sun, sand, sea and the “occasional” cold beer. Friends and family will remember him for his quirky sense of humor, his ability to always find the “best deal”, his knowledge and intelligence, but mostly his dedication to family. He was never shy about offering his opinion (whether it was asked for or not!) and always willing to offer advice when needed. Sadly our time with him was cut short and he will leave a huge void in the lives of his two grandsons, Benjamin and Cruz, his sisters Angela, Susan (Mario), and his brother Keith (Robin).  If friends so desire, memorial tributes may be made directly to the Alberta Cancer Foundation, c/o Tom Baker Cancer Centre, 1331 - 29 Street N.W., Calgary, AB T2N 4N2 Telephone: 1 (866) 412-4222.  www.albertacancer.ca/memorial.

A Family Celebration of Ken’s Life will be held at McINNIS & HOLLOWAY. A Gathering will be held at a later date. Condolences, memories and photos may be shared and viewed on Ken’s obituary at www.McInnisandHolloway.com.

Share Your Memory of
Kenneth E.
Upload Your Memory View All Memories
Be the first to upload a memory!
Share A Memory
Send Flowers