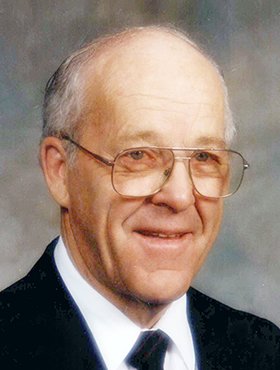 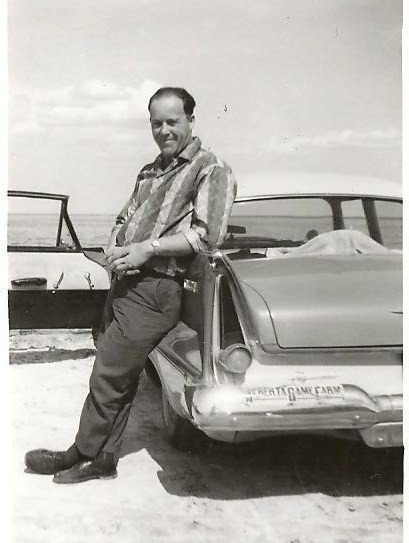 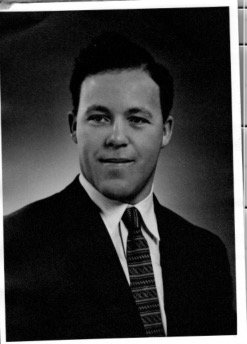 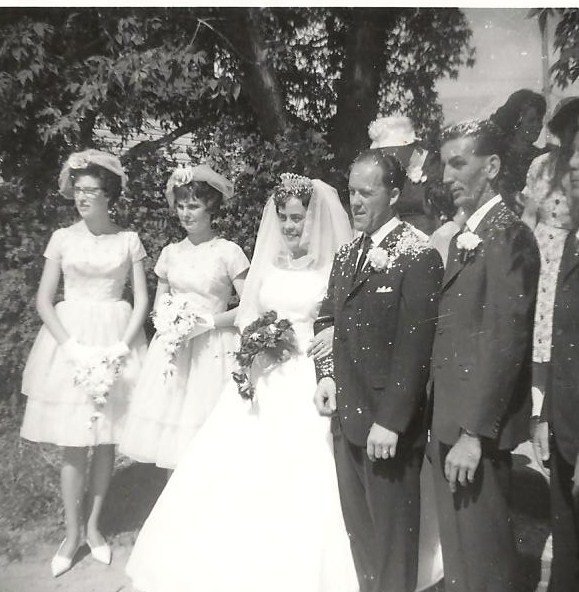 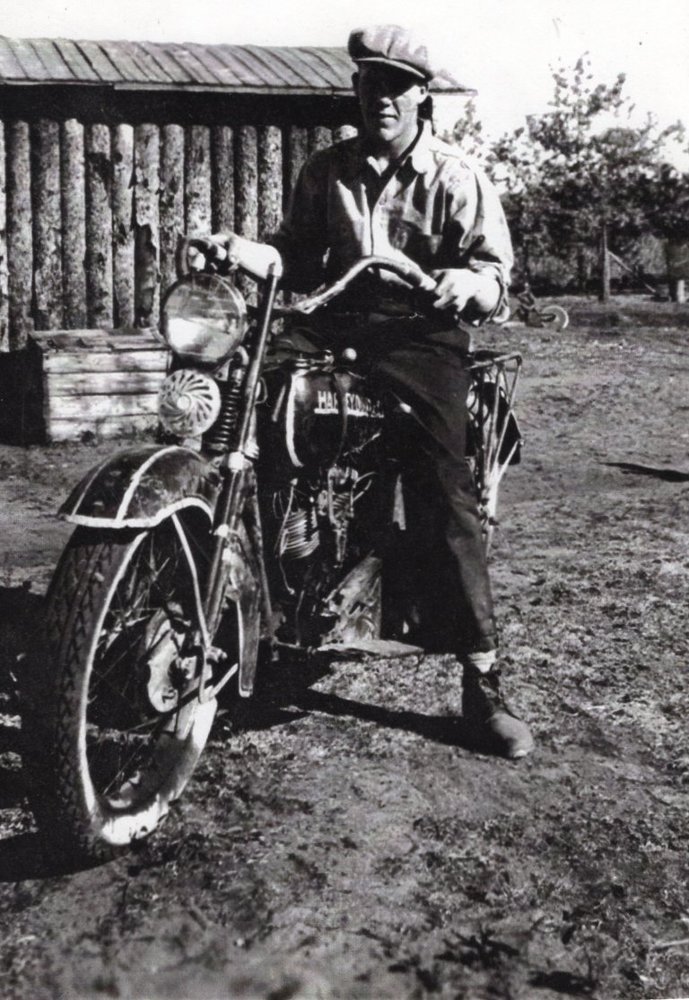 Allan was born on July 29, 1930 on a farm at Viscount, east of Saskatoon, Saskatchewan, to Charles and Winnifred Muir. Allan grew up and helped on this farm until 1946 when his Dad relocated the farm operation to a larger piece of land eighty miles north of Prince Albert.  Allan lived and helped with the operation until 1959 when the farm was finally sold.

At this time, Allan decided to move west to BC to make his fortune, but never got past Edmonton.  He took his four-year apprenticeship as an electrician on construction at SAIT.  His early years as a Master Electrician were spent on construction projects in places such as Fort McMurry and he also owned a small business called Muir’s Electric.  Allan finished his career at AGT (now known as Telus) and retired in 1993.

Allan married Dorothy Crashley, a school teacher he knew from Big River, Saskatchewan, on August 2, 1963 and had three daughters: Carolyn Claire, Sherry Hibner, and Jeanette Davis.  The family lived in Leduc until 1979 and then moved to Edmonton.  After retirement from AGT, Allan and Dorothy moved to Calgary to be closer to their daughters who had all relocated there over the years.

Allan’s hobbies included wood working, car mechanics, curling, square dancing, skating, biking, camping, motorcycling, chess and wine making. After retirement, Allan volunteered at the Food Bank, was active with the square dance community, and  was a member of St. Thomas United Church.  Allan continued with his hobbies, enjoyed camping, fixing things around the house, making wine and helping to look after his grandchildren whenever needed.

During retirement, Allan and his wife Dorothy enjoyed travelling to Hawaii and cruises to Alaska and the Panama Canal. Allan loved animals and had several pets throughout the years. His most recent pet was a small rescue dog named Sam that passed away last spring.

Allan is survived by his wife Dorothy, his daughters, Carolyn Claire, Sherry Hibner, Jeanette Davis; their partners, Sander Deeth, Jeff Hibner and Kenneth Davis; and his grandchildren, Nicholas and Mathieson Hibner and Mackenzie and Jackson Davis.

Due to Covid-19 restrictions, a Private Family Service will be held on Friday, June 12, 2020.  However, a recording of the ceremony can be viewed on St. Thomas United Church website https://stthomasunited.ca, or in the Service Recording tab to the left of this obituary.

Share Your Memory of
Allan
Upload Your Memory View All Memories
Be the first to upload a memory!
Share A Memory
Send Flowers