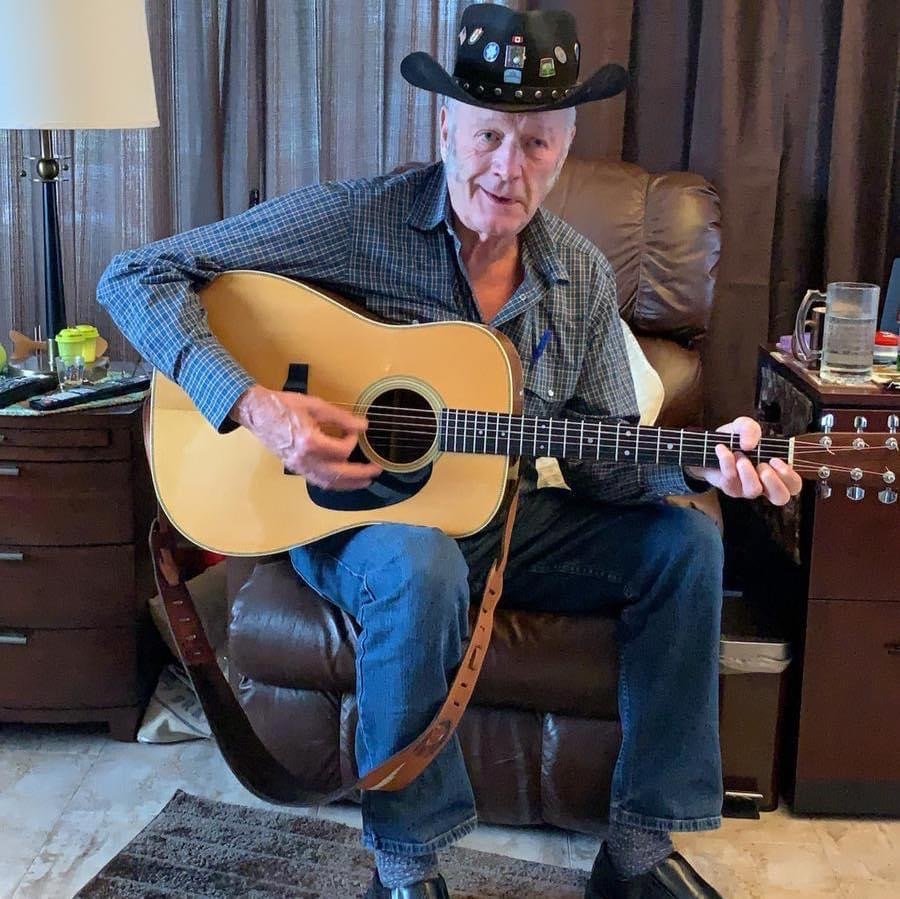 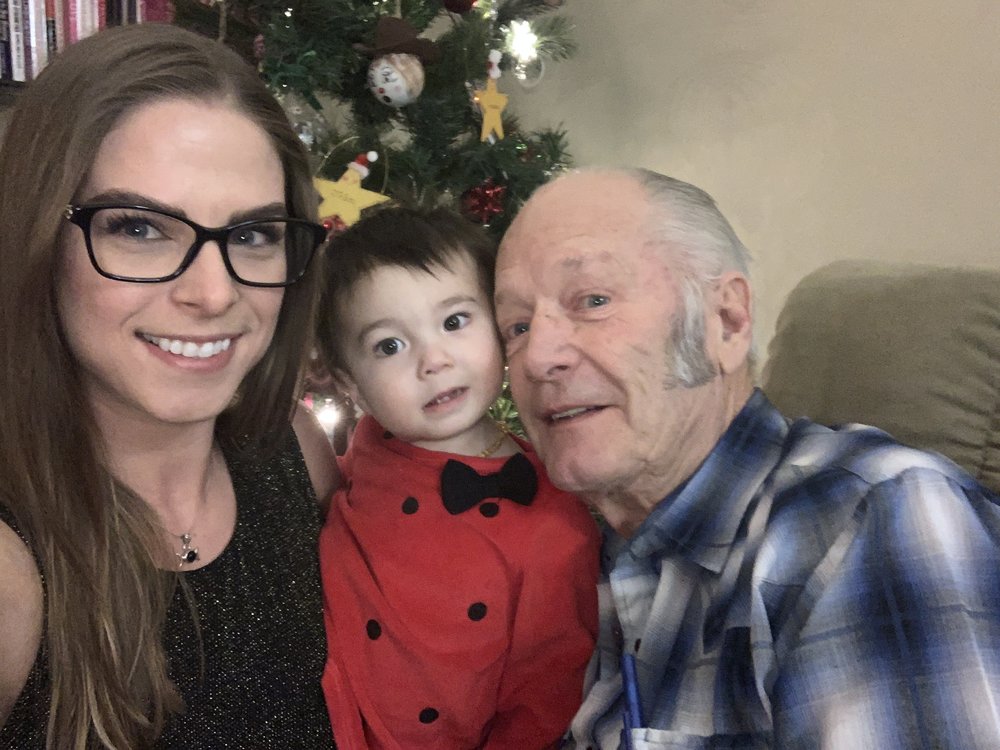 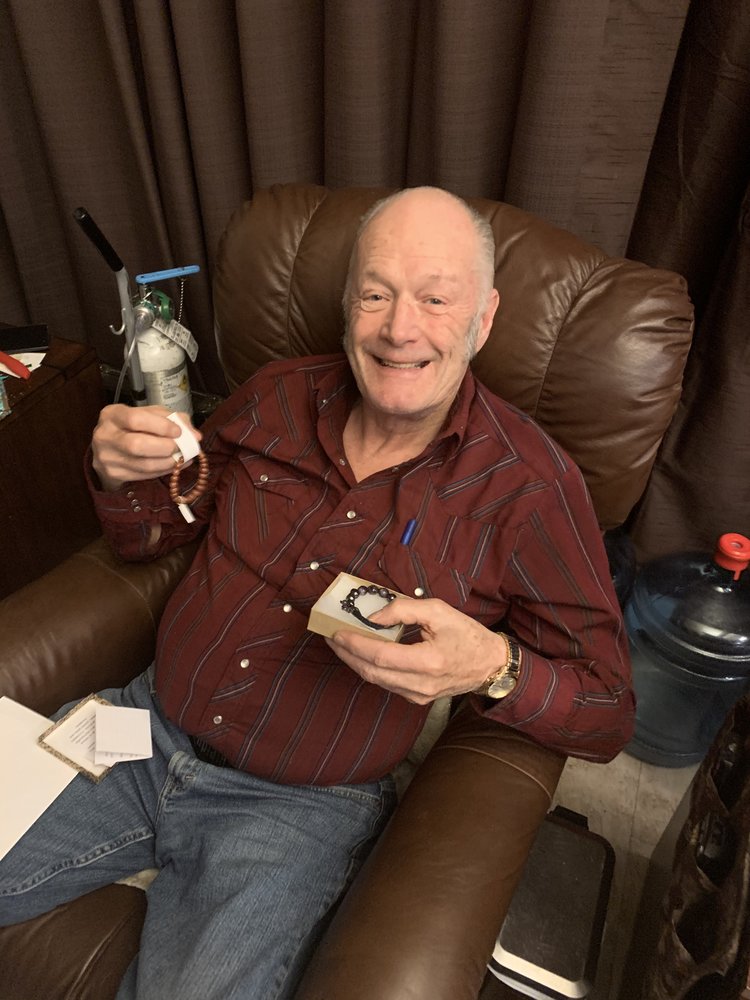 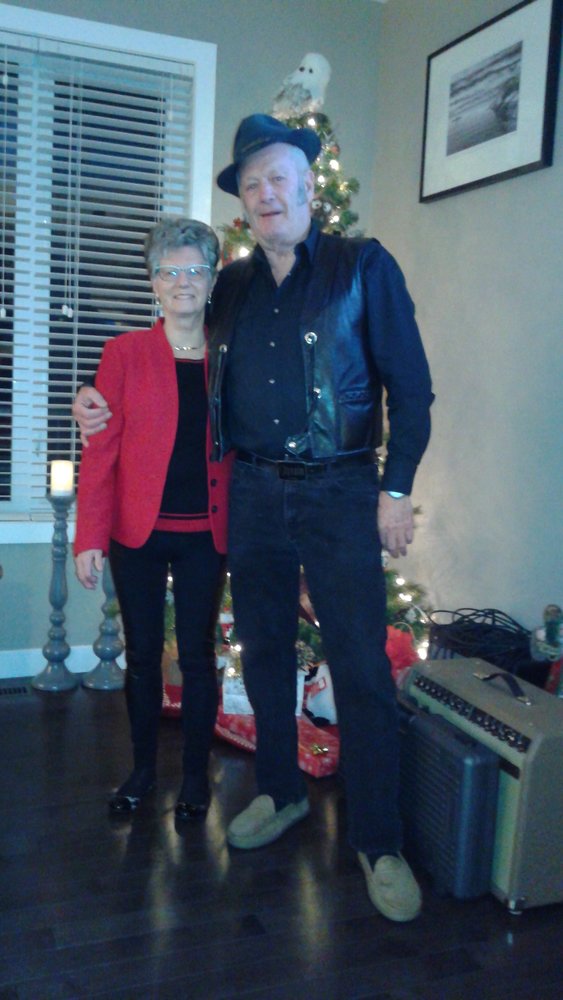 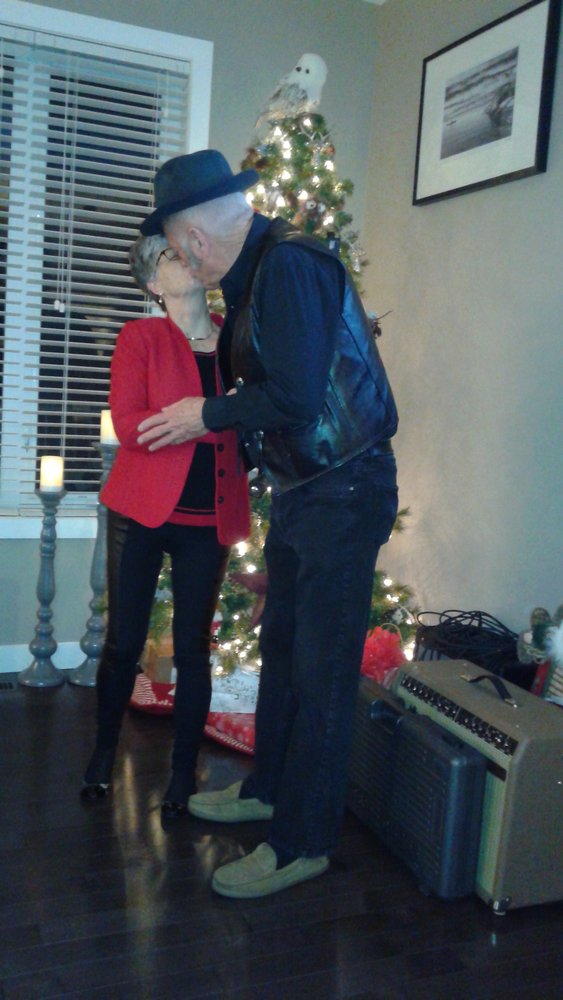 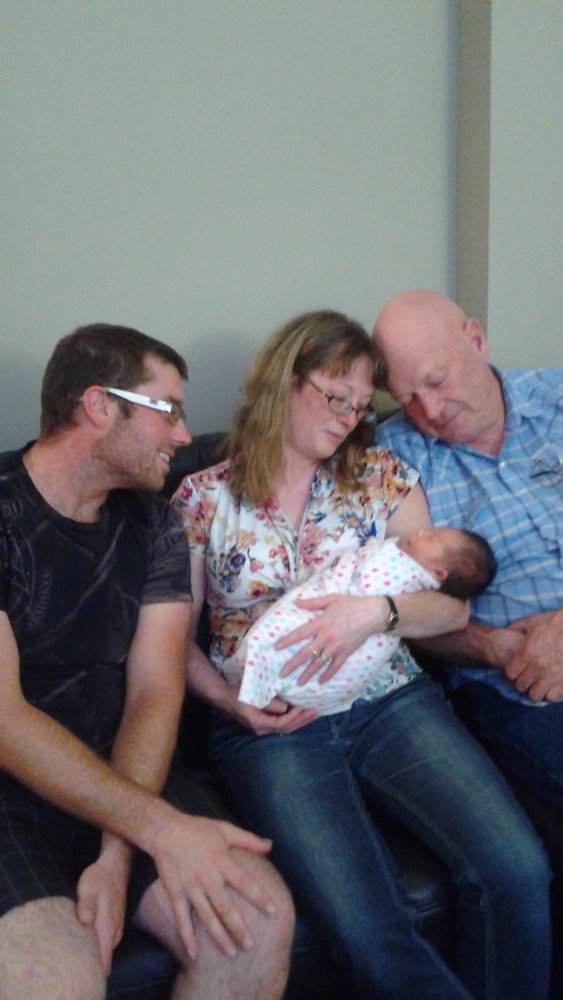 Erle was born in Doaktown, NB, the son of John and Jeanette (Hovey) Crawford. Erle served in the Canadian Armed Forces from 1960 - 1965. He was deployed overseas as part of the UN peacekeeping force CDN SIG SQD #56 in Egypt occupied Gaza Strip from 1963 -1964. He was a member of the Royal Canadian Legion Branch #15 of Cochrane, AB.

He worked many jobs including Dofasco Steel in Hamilton, ON, Alcan in Kitimat, BC, and his latest at Springhill Wine and Spirits in Cochrane, AB.

He was an avid musician, playing many instruments. He played solo, and in bands with his friends playing country and bluegrass music.   Moonshine was his longest standing band out of the Kitimat/Terrace, BC area. He played in telethons, music festivals, fairs, dances, nursing homes, hospitals, birthdays, and even videos for his great grandkids. He lived and breathed music.

He is also survived and missed by his Uncle George and Aunt Elaine Crawford, and Aunt Carolyne Atkinson. His siblings, Lorna Rogers, Phyllis (Jerry) Burke, and his brother Keith Crawford. His sisters-in-law, Joey Crawford and Sonya Martin.

His nieces and nephews, Bonnie and John Rogers, Jackie and Jon Crawford, Herb and Christa Burke, Lance Crawford and numerous great-nieces and nephews.  His cousins, Connie, Pam, Donna, Anna May, Gary, Darrel, Sharon, Leslie, Peter, Jamie, Corey, and Thea.  As well as his many friends from across Canada.

He is predeceased by his daughter Michele, his parents, his brothers, Johnny and Hal, his brother-in-law George Rogers, and his cousin Rick Walls.

Condolences, memories and photos may be shared and viewed on Erle’s obituary at www.McInnisandHolloway.com.

Thank you from the family to the EMT’s, the RCMP, Jeannie Summerhays, Dillon Sharpe, Karen, Denis, and Sean Veraart for your help during Erle’s passing.

Share Your Memory of
Erle
Upload Your Memory View All Memories
Be the first to upload a memory!
Share A Memory
Send Flowers