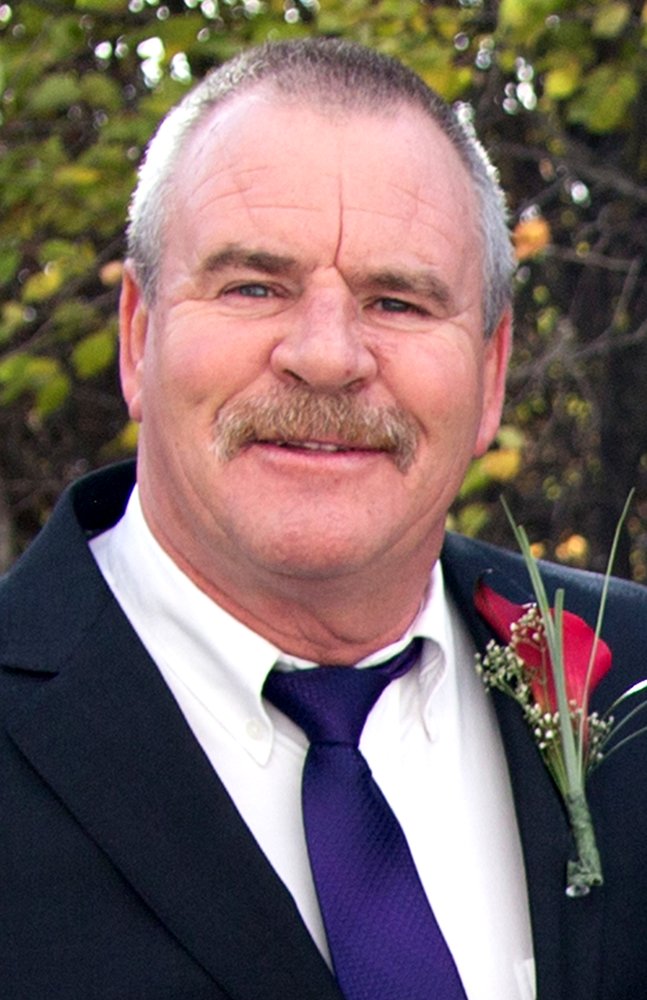 Dwayne Arthur Pack of Cochrane, AB, passed away surrounded by family on Monday, June 29, 2020 at the age of 61 years.

Dwayne is predeceased by his wife Kim, and his mother Patricia Laird White. He is survived by, his daughter Christine (Kevin) Onofriechuk, his son Graham (Meaghan) Pack, his grandson William Pack, his father Kenneth (Vivian) Pack, his brother Ken (Carole) Pack and his mother-in-law Myrtle Van Wert.

Dwayne was born in Ottawa, ON, on April 15, 1959. He graduated from Algonquin College as an Industrial Engineering Technician in 1979. After graduation Dwayne moved to Toronto and then to Calgary shortly thereafter. He married his wife Kim Van Wert on March 21, 1987. He is known fondly by his friends as Pack Man.

Dwayne worked as a loss prevention executive for Chubb for over thirty years. He was highly esteemed in the loss prevention community, and whenever there was a tough job to do Dwayne would surely be chosen for it. He made many good friends and formed life-long relationships across the globe through his work. Dwayne retired from Chubb in 2019.

Dwayne had a strong passion for music, performing professionally as a drummer with many notable musicians, and playing recreationally throughout his life. Dwayne was also a passionate outdoorsman and one of his favorite pastimes was camping with his family in the Ya Ha Tinda area. He loved animals and made friends with every dog, squirrel or cat he met.

Dwayne enjoyed playing softball, golf, and going hunting with his friends. Friends were a very important part of Dwayne's life, he cared deeply for them and was always ready to make and welcome new acquaintances.

Dwayne's life was a big adventure. He loved to ride his motorcycle and test its limits. Sometimes the bike bit back, but he got back on no matter what. In recent years, Dwayne travelled religiously to Sturgis and went on the Rock Legends Cruises with Kim. After losing Kim, Dwayne opened a new chapter of adventure. He experienced his first vacation trip to Mexico and wintered in Arizona. He made many new friends along the way.

On the day of his passing, he was enjoying his highly anticipated grandson's first camping trip. In his all time favorite place, the Ya Ha Tinda area.

Celebration of Life details will be announced at a later date.

In lieu of flowers we ask for donations to the Heart & Stroke Foundation of Alberta, www.heartandstroke.ca. Condolences, memories and photos may be shared and viewed on Dwayne’s obituary at www.McInnisandHolloway.com.

In living memory of Dwayne Pack, a tree will be planted in the Ann & Sandy Cross Conservation Area.

Share Your Memory of
Dwayne
Upload Your Memory View All Memories
Be the first to upload a memory!
Share A Memory
Send Flowers