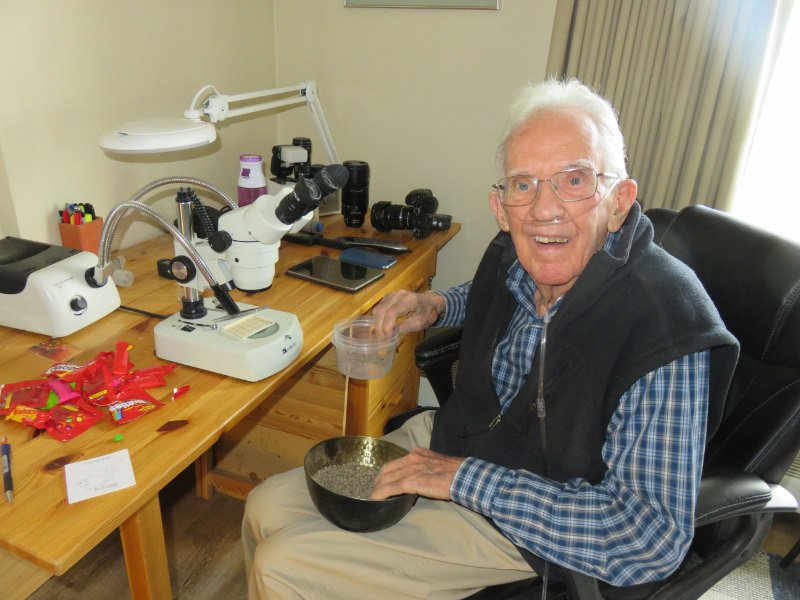 William Bruce McPheeters, of Calgary, AB, passed away on Monday, August 10, 2020 with family by his side at the age of 84 years.

Bill had fought COPD, bronchiectasis and lung infections for many years but finally succumbed to the superbug that he had kicked so many times before. His last three months were made very comfortable by the wonderful Dr. Radinskaia and the tremendous staff at the Southwood Hospice.  During this happy period in his life, Bill had many long visits and conversations with his family and impressed one and all with his appetite for cookies and Amazon.ca purchases!

Bill was born in 1936 in Drumheller to Duncan Bruce and Margaret May (Watson) McPheeters.  He grew up on a farm in Rumsey before the family moved to Calgary, where he attended Crescent Heights High School.  Throughout his life, Bill lived in Calgary, Montreal, Calgary, Winnipeg, Edmonton and Calgary again.  His varied career began with studies in Aeronautic Engineering at SAIT and work with Canadair and Bristol Aerospace.  He went on to work in sales in several other fields.  Bill’s drive and curiosity saw him volunteering his ham radio skills for two decades in the annual Banff-Calgary relay race and the Golden Triangle race, running marathons in his sixties, digging dinosaur bones in the badlands with his son Dan and his great friend Shirley Yurchi, bartending and being the unofficial photographer at the Aspen Community, and taking online university-level science courses right up to the end of his life.  Paleontology was a passion of Bill’s; one of his great finds was the rich bed of two-horned dinosaur bones near the Milk River in southern Alberta that now bears his name, the McPheeters Bonebed.

Bill is remembered and missed by his partner Anne Nordberg, his children Gordon, Craig, Dan and Laura and their mother Mary Nelson, his son-in-law Bernie David, his grandchildren Clara, Jack and Nate, his sister and her husband Jean and Dave McDonald, their children Linda and Tim and their families, and by all of the many friends Bill made in his life.

A virtual celebration of life will be held Sunday August 16, 2020 from 1-2 p.m. Mountain Time via Zoom. Use this link to join the meeting: https://tinyurl.com/billmcpheeters

Condolences, memories and photos may be shared and viewed on Bill’s obituary at www.McInnisandHolloway.com.

Services for William McPHEETERS
There are no events scheduled. You can still show your support by sending flowers directly to the family, or planting a memorial tree in memory of William McPHEETERS.
Visit the Tribute Store