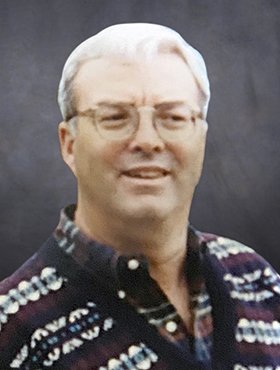 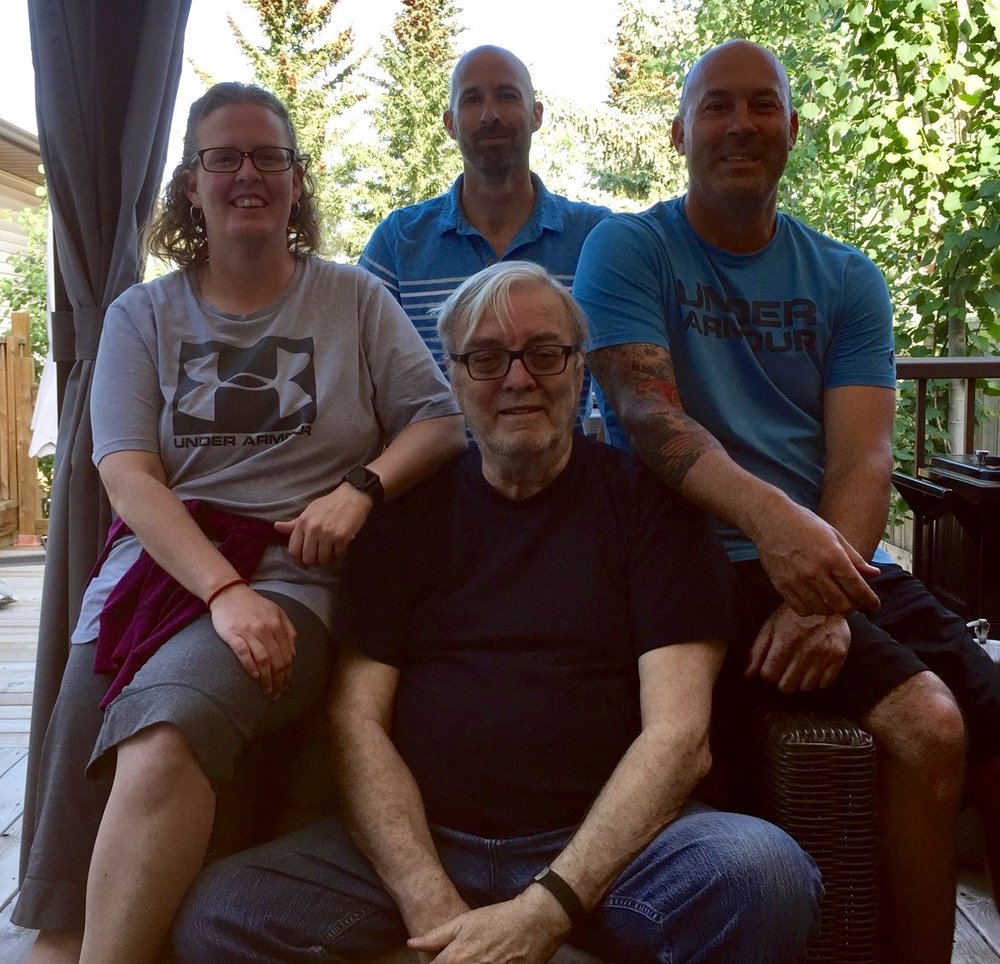 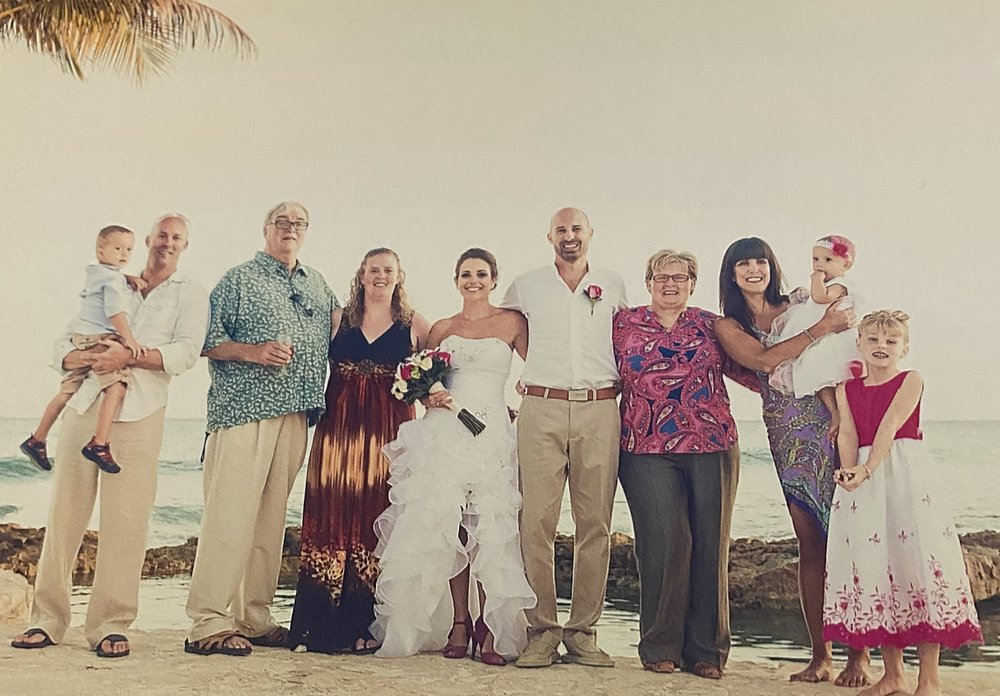 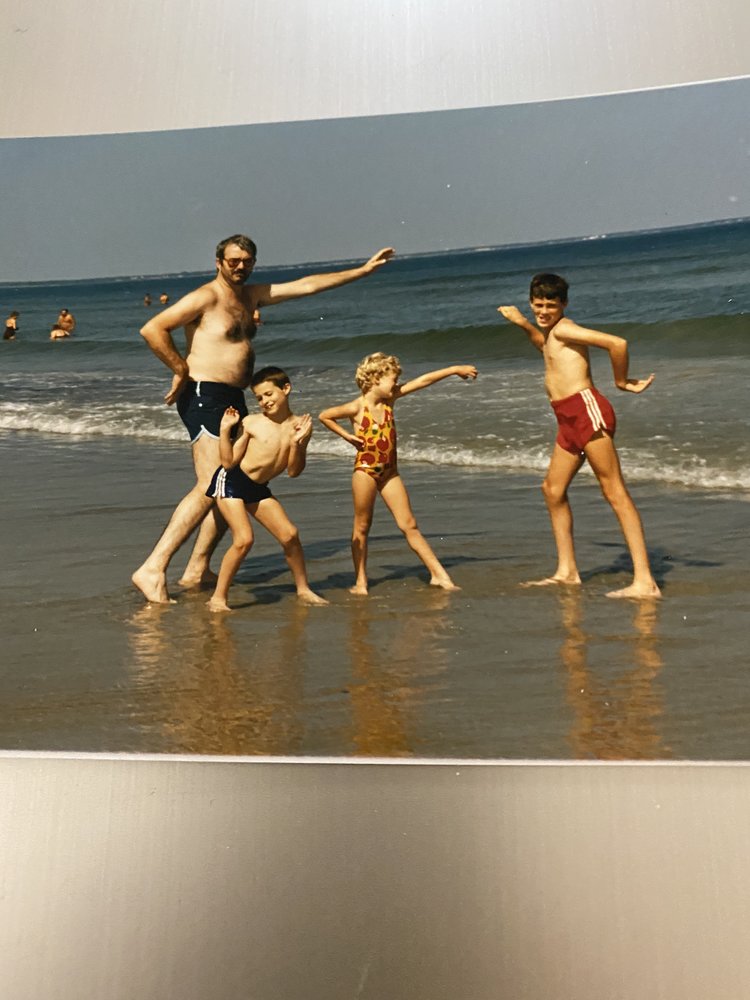 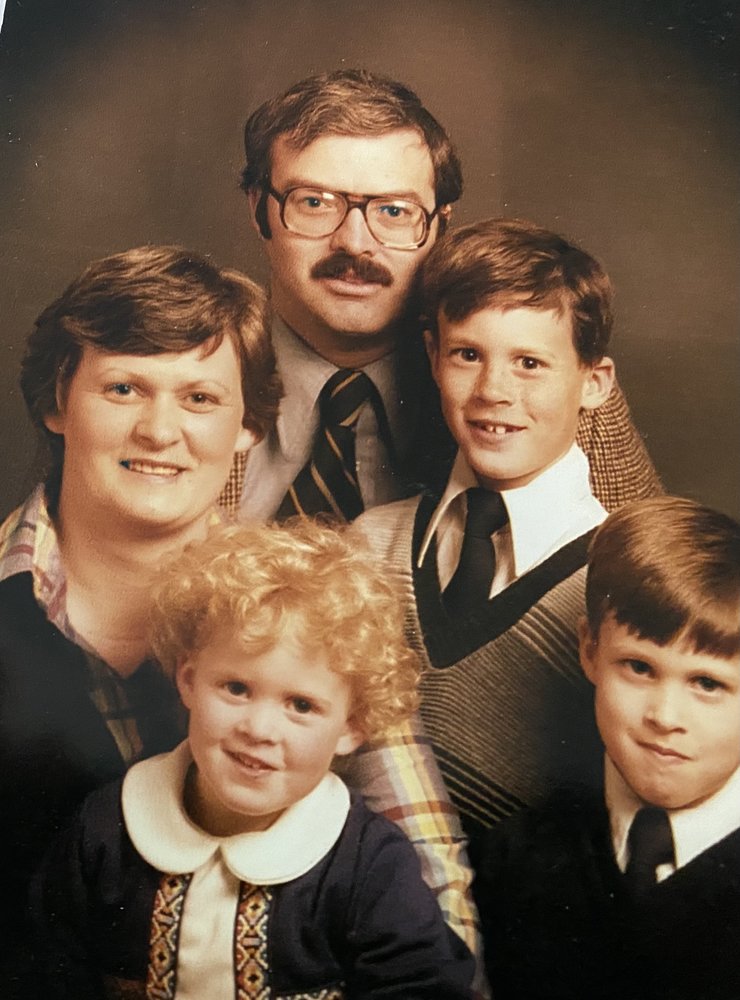 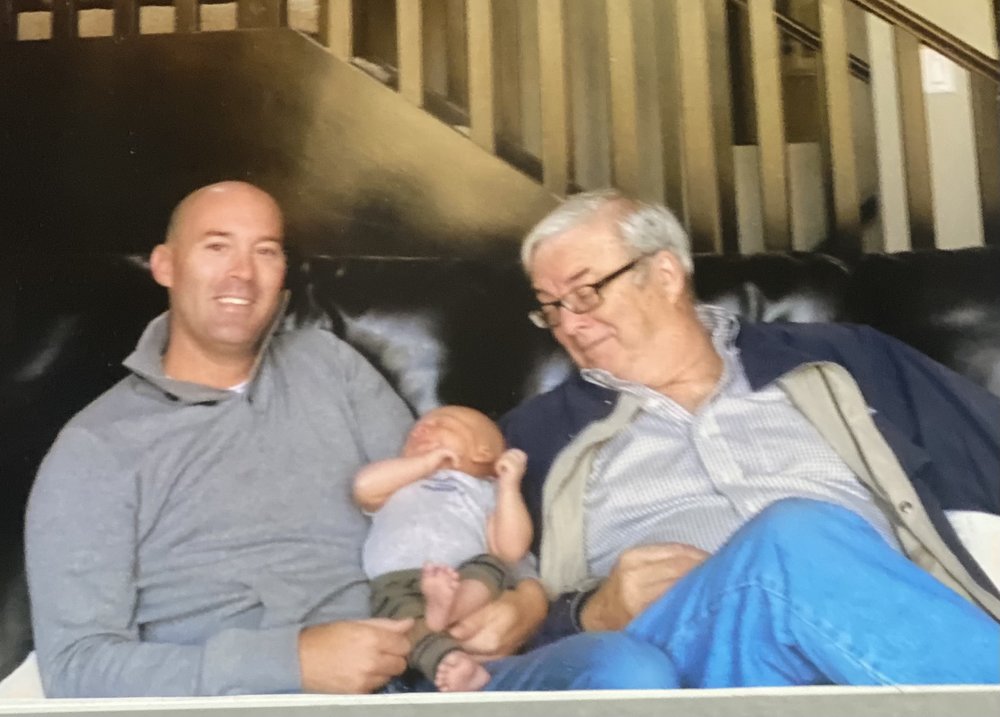 If friends so desire, memorial tributes on Ken’s behalf may be made directly to the Heart and Stroke Foundation of Canada, 110-1525 Carling Avenue Ottawa, ON, K1Z 8R9, Telephone: 1-877-882-2582, donorinfo@heartandstroke.ca

It is with great sadness that we announce the passing of our beloved, Thomas (Ken) Kenneth Quinn of Calgary, AB, on Friday, January 22, 2021at the age of 75 years.

Ken was born at St Mary’s Hospital in Montreal, QC, to Thomas Quinn and Winifred Quinn (nee Smith). He worked in the Oil and Gas industry for BP Canada and later for Petro Canada, until the early 1990s. Concurrently, he served in the Army Reserves beginning as a subaltern in the Canadian Grenadier Guards (Montreal) and eventually attaining the rank of Brigadier General and serving as the Director General of Army Reserves at the Headquarters in Ottawa. Upon leaving the civilian sector, Ken served full time with the military.

Ken retired from this military job in 2000. Preferring to keep busy, his strong work ethic always had him involved in some type of volunteer positions at the Military Museum in Calgary, as well as at St. John’s Ambulance. Ken also took on a Property Management position for several years after retirement, of which he was quite fond of because he got to interact with people.

He will be lovingly remembered by his wife of fifty years, Marcia (nee Sloan) of Island Pond, Vermont; by his children, Ian, Kevin and Teresa; and his five grandchildren, Megan, Olivia, Haley, Brody and Ella. He will also be dearly missed by his cousin, Deb Everitt and her family; as well as numerous friends both in Canada and the United States.

A Celebration of Ken’s life will be held at a later date. Condolences, memories and photos may be shared and viewed on Ken’s obituary at www.McInnisandHolloway.com.

If friends so desire, memorial tributes on Ken’s behalf may be made directly to the Heart and Stroke Foundation of Canada, 110-1525 Carling Avenue Ottawa, ON, K1Z 8R9, Telephone: 1-877-882-2582, donorinfo@heartandstroke.ca

The family wishes to extend their gratitude to Rockyview Hospital, Rocky Ridge Retirement Community and the Academy of Aging for their dedication and care during these unprecedented times.

Share Your Memory of
Thomas (Ken)
Upload Your Memory View All Memories
Be the first to upload a memory!