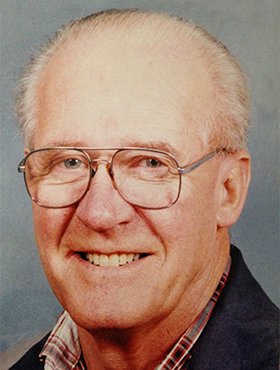 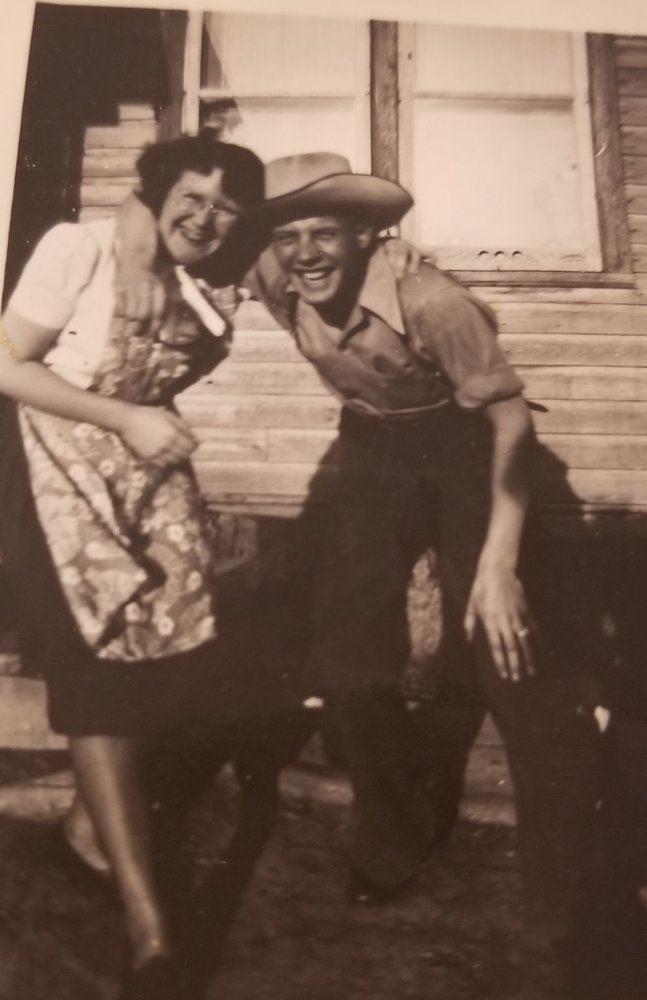 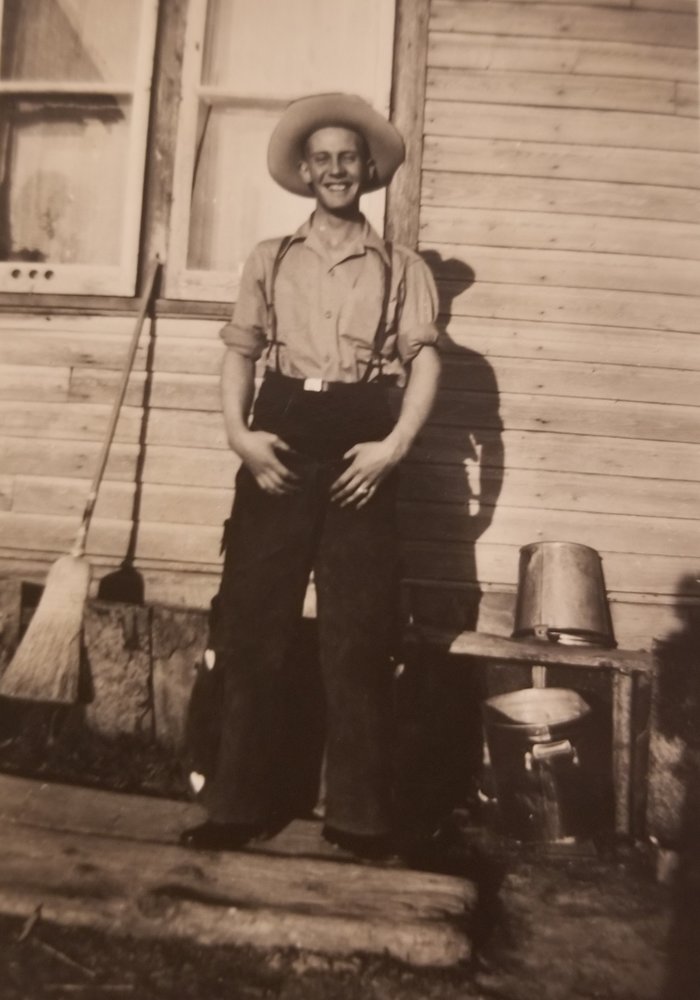 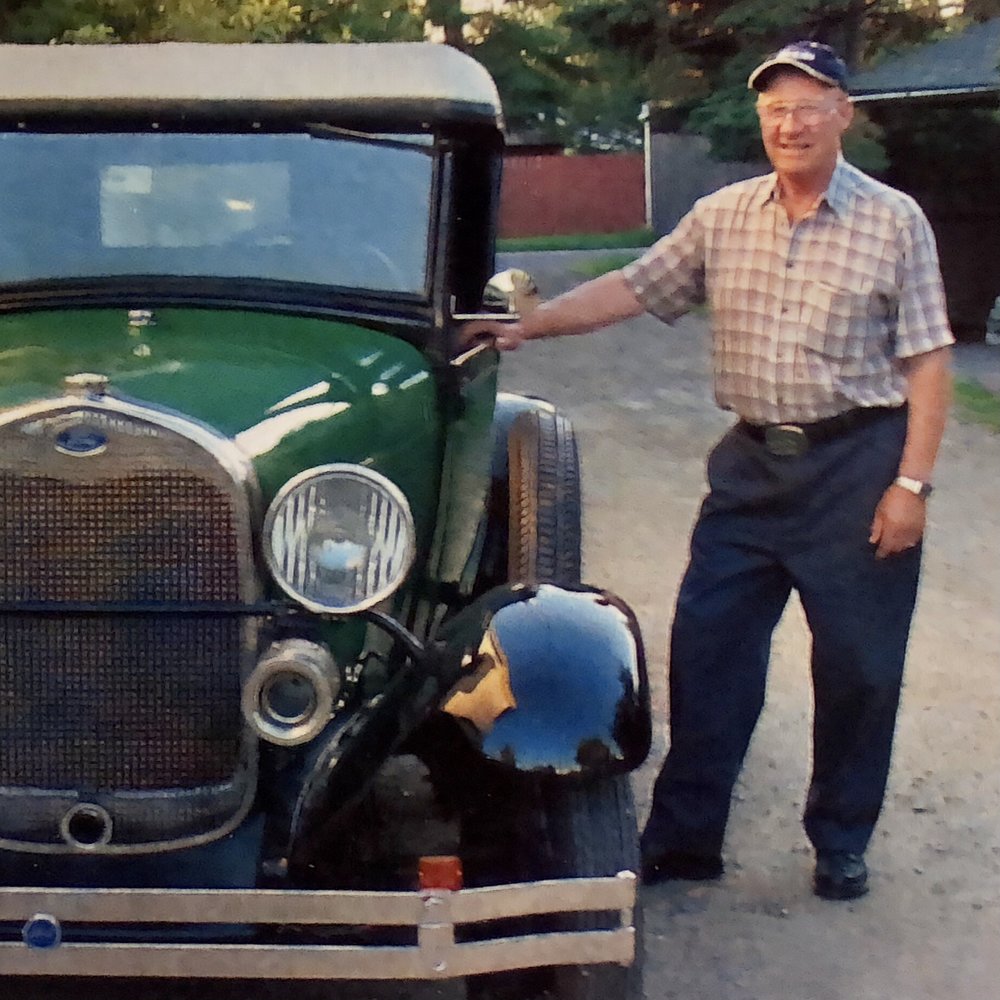 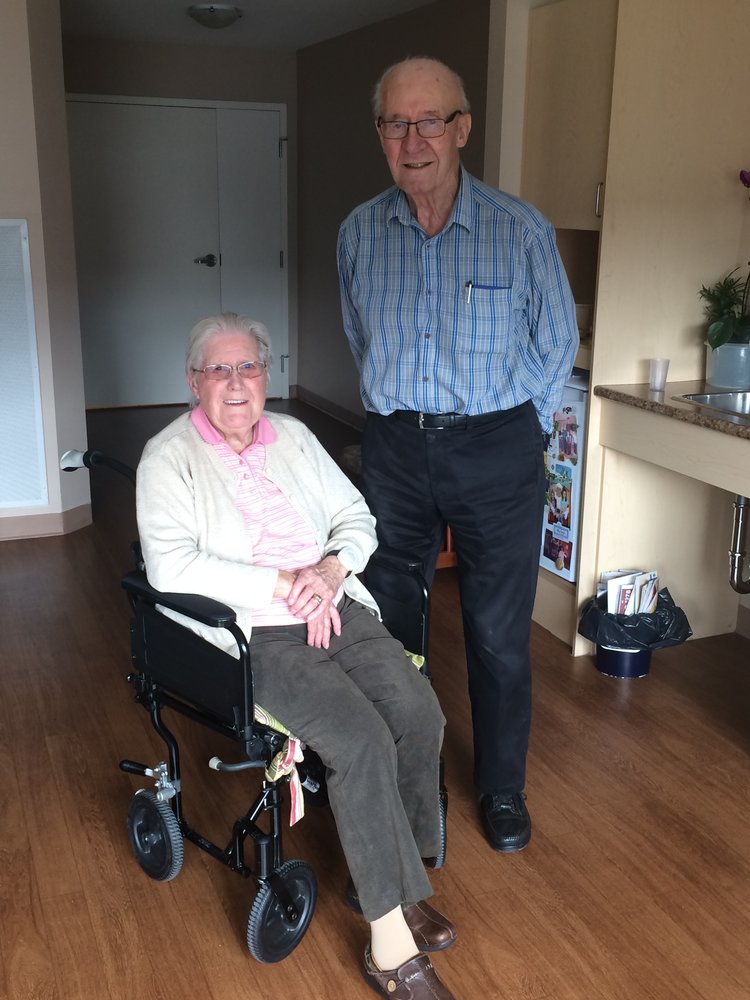 The Graftaas Family sadly announce the passing of their father, grandfather, and great-grandfather, Norman Theodore Graftaas, at the age of 91 in the early morning of Saturday, February 13, 2021.

Norm moved from his birthplace of Ryley, AB to Calgary and attended SAIT to become an automotive mechanic. Sometime after moving to Calgary he met Edith Kerstens and they were married on April 12, 1952. Norm and Edith had three children, as well as many grandchildren and great-grandchildren. Norm was a great father who was always involved with his family’s activities, and a reliable neighbour when help was needed.

Throughout his career, he worked at various dealerships and independent shops around Calgary until retiring at age 65. In anticipation of retirement, Norm built his dream woodshop attached to the garage and constructed many projects for family, friends, and former employers.

For many years Dad and Mom were active members of the seniors skating group at Calgary’s Optimist Park Arena. Eventually, when he could no longer skate, Dad became the group’s DJ ensuring the music continued to play while others did laps around the rink. He enjoyed riding his bicycle daily on a route through Confederation Park and the surrounding neighbourhood. Dad and Mom also volunteered together for Spruce Meadows events and the speed skating community at Calgary’s Olympic Oval.

Due to COVID restrictions, a Private Memorial Service will be held. In lieu of flowers, donations can be made to the Brenda Strafford Foundation in Calgary, www.thebsf.ca who provided Norm with fantastic and dedicated care for dementia. Condolences, memories and photos may be shared and viewed on Norm’s obituary at www.McInnisandHolloway.com.

Share Your Memory of
Norman (Norm)
Upload Your Memory View All Memories
Be the first to upload a memory!
Share A Memory
Send Flowers