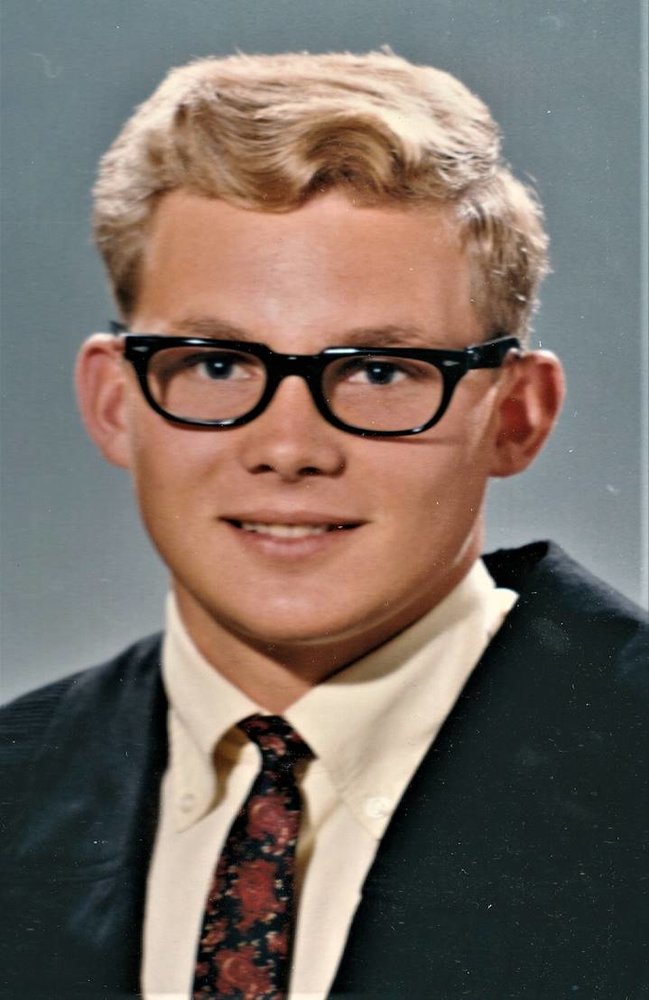 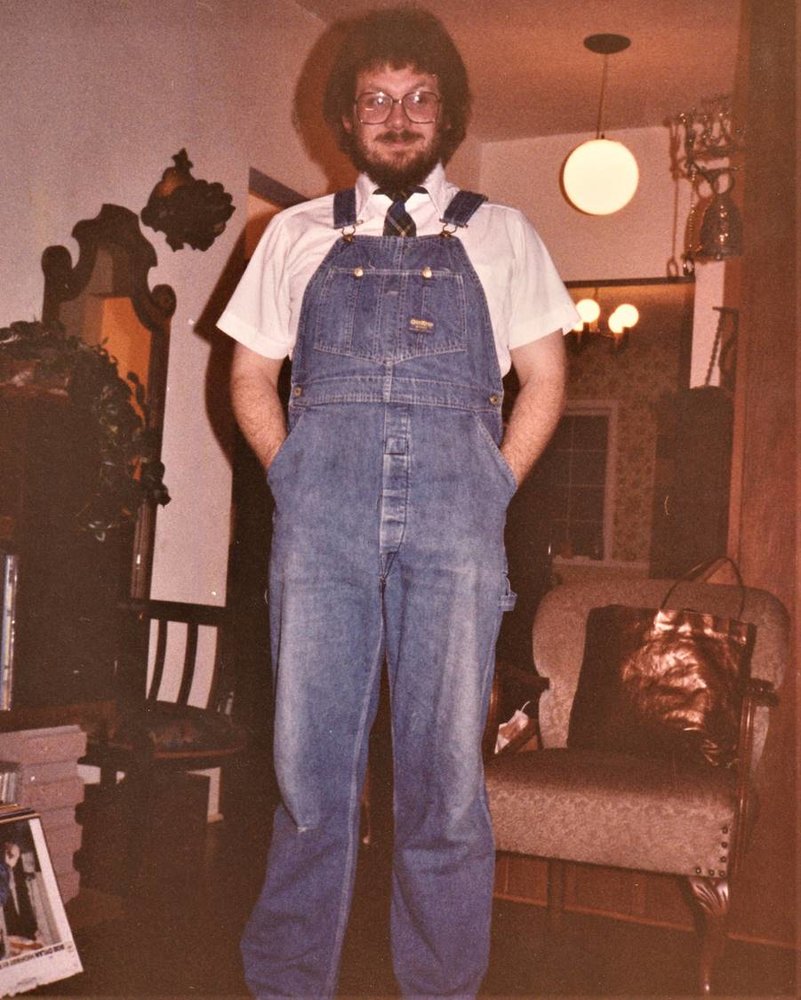 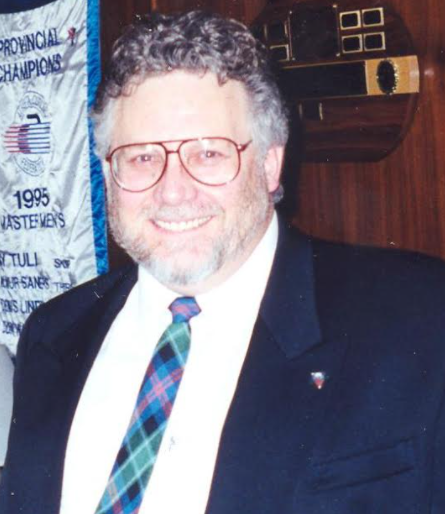 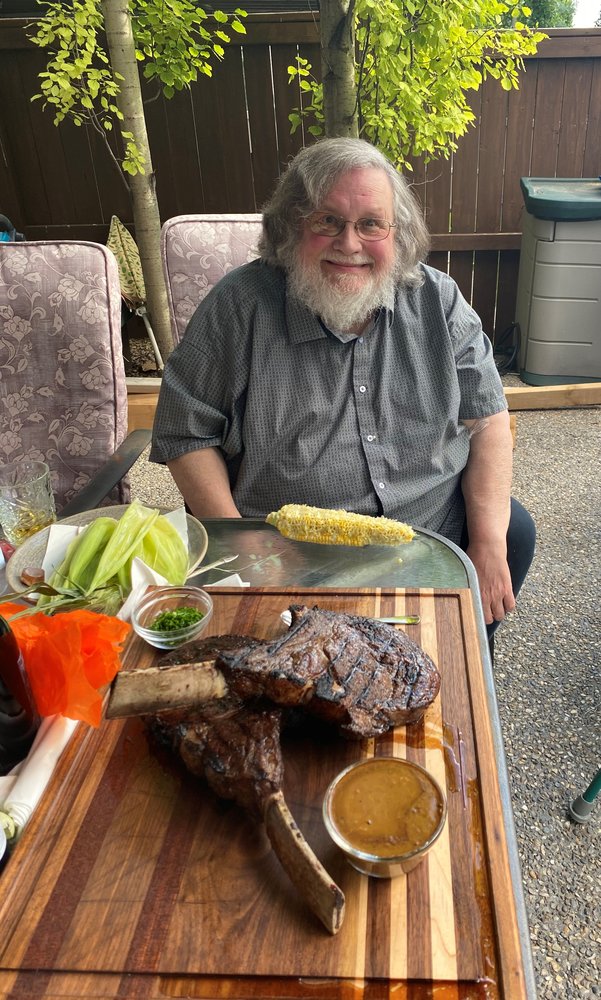 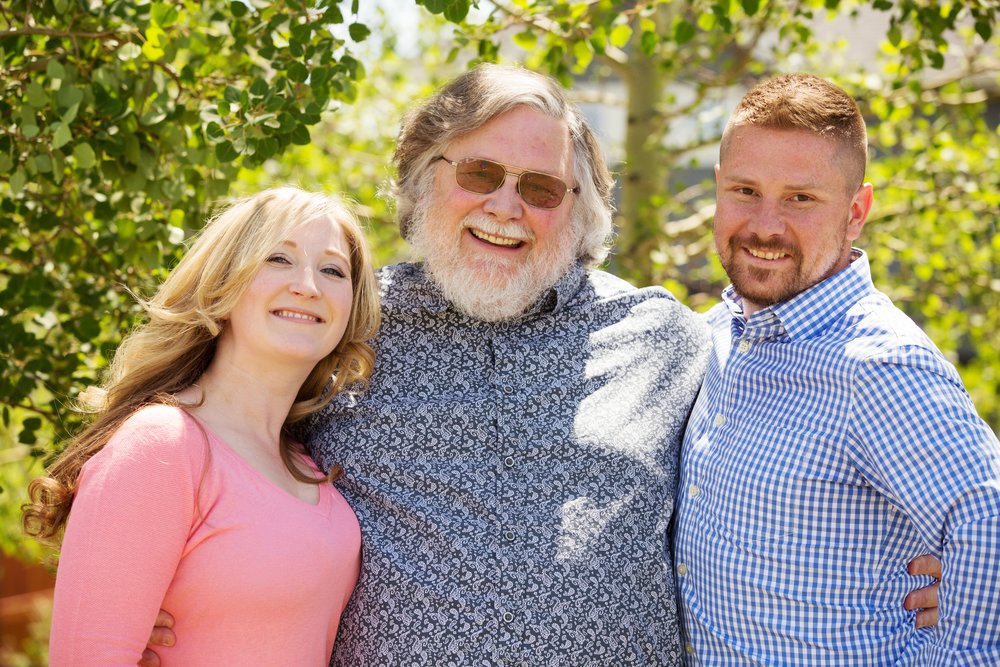 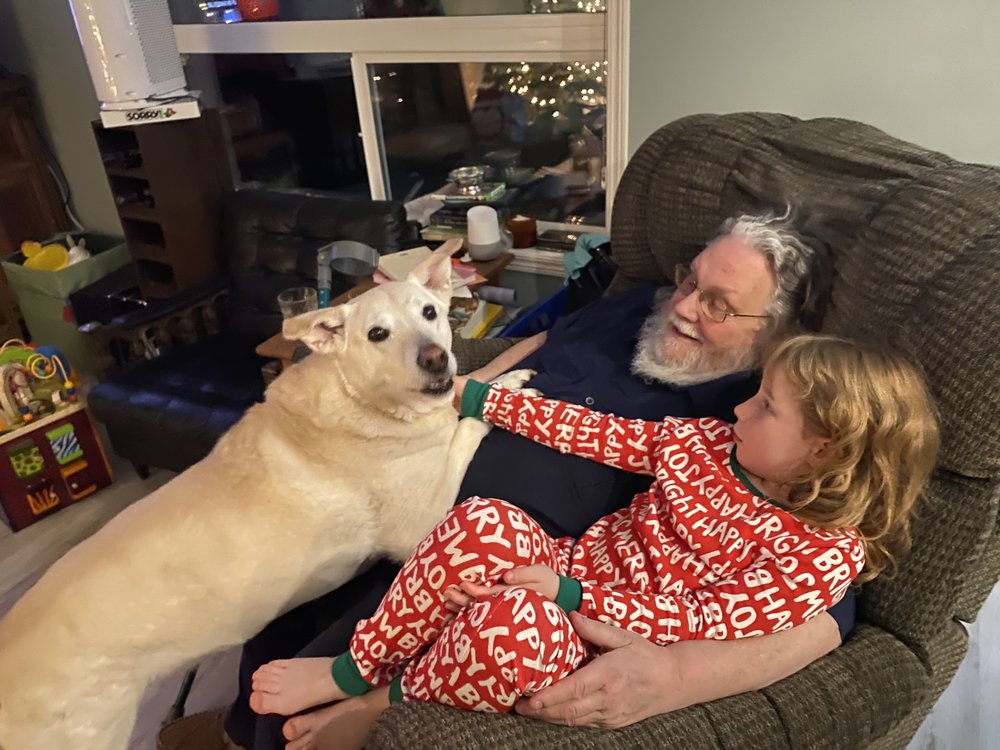 With a heavy heart, we announce the passing of Bill McTaggart on Saturday, May 1, 2021. Bill passed peacefully in his sleep, surrounded by his loving children.

Bill was born to Margot and Hugh McTaggart on June 30, 1947, in Vancouver, BC. After the passing of his mother, his father remarried, and Winnifred became his dearest ‘mom’ from then on. In 1972 Bill married the mother of his children, Jennifer, who is still a cherished friend. Bill reconnected with his dear Lynn in 2013 and shared much love and laughter. Bill devoted his life to teaching for thirty-seven years, predominantly in the Medical Sciences Department of SAIT. He was a beloved instructor to countless students and a respected colleague and friend to all he worked with.

Bill was a lover of all nature and its creatures. This led him into the mountains as a passionate hiker, fervent environmental advocate, and joyful outdoorsman. His gentle calm nature endeared animals to him effortlessly. Bill spent his life caring for many animals, not the least of which in his role working at the Kamloops Zoo. His dogs and cats were devoted to him, as he was to them. Bill was a lifelong voracious reader, a gift he shared with his children and hoped to share with his grandchildren. Bill’s humour was very well known, and he took pride in his ability to share a good joke and chuckle with friends and family.

Bill is survived by his mother Wynn, brother Rob(Linda), sister Lynda(Roy) and their families; his two loving children, Kyle(Bre) and Kelly(Justin); and his four grandchildren, Elizabeth, Mya, Owen and Charlotte; whom he treasured above all. He will forever be remembered for his endless wit, fierce intelligence, and his love for family that knew no bounds.

A Memorial Service hosted by McInnis & Holloway will be held to honour his beautiful life on Saturday, May 8, 2021, at 2:30 p.m. Due to in-person restrictions, attendance will be by invitation only. We truly hope that everyone else will join us virtually (see below) on the day of the service. For those who are unable to view live, a recording of the service will be posted.

Condolences, memories, and photos can also be shared and viewed here.   If friends so desire, memorial tributes may be made directly to the Canadian Parks and Wilderness Society (CPAWS Southern Alberta), 88 Canada Olympic Road S.W., Calgary, Alberta, T3B 5R5, 403)232-6686, www.cpaws-southernalberta.org.

Thank you for joining us for the live-streaming of this event (the event start time on our video player has automatically adjusted to match your time zone).

Our technical team does everything possible to ensure the best quality of the live-stream service.  Unfortunately there are times when the internet connection at the venue or where you are viewing from may cause interference and buffering.

Share Your Memory of
William "Bill"
Upload Your Memory View All Memories
Be the first to upload a memory!
Share A Memory
Send Flowers