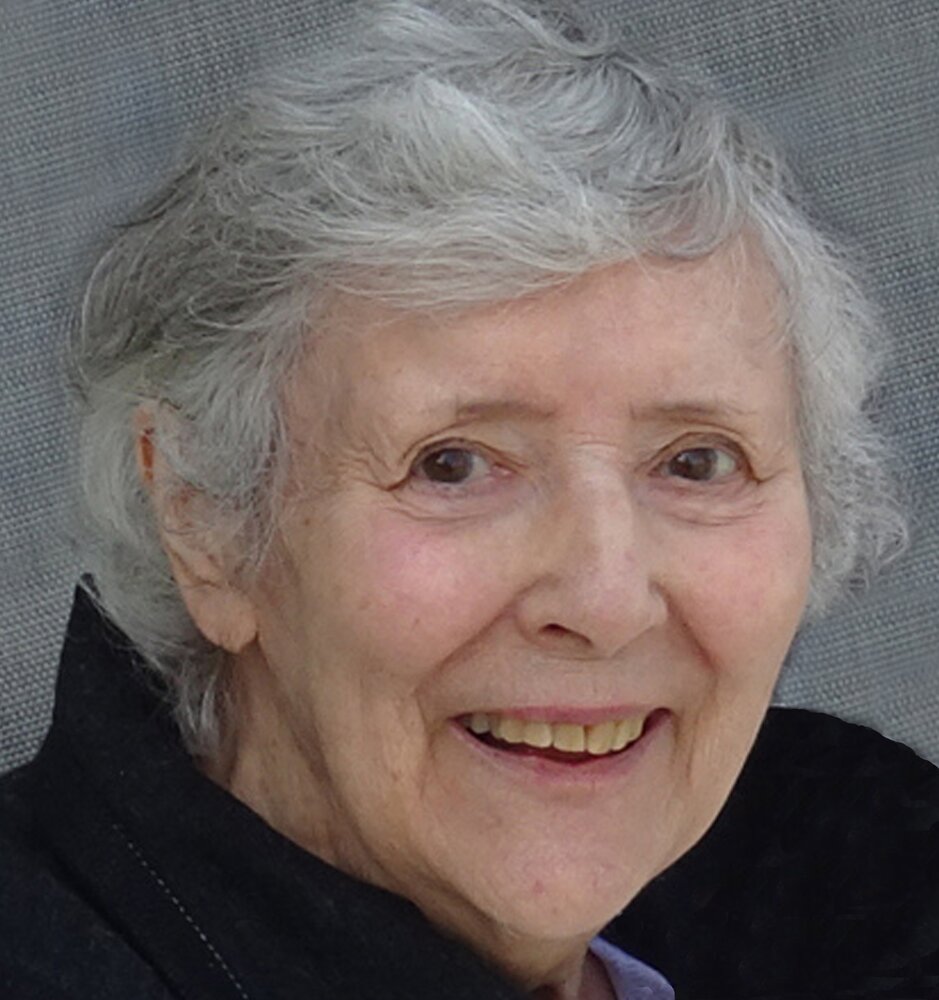 It is with profound sadness we share the passing of Patricia Hedge (nee Burke), beloved wife of the late Anthony Hedge, of Calgary, AB, on Saturday, April 30, 2022 at the age of 88 years.

Pat attended the Richmond and East Sheen County School for Girls in London, England passing the General School examination in 1949. She also starred as an amateur actress with the Nondescripts of Kew.   In late 1957 she immigrated to Canada and began her career working in medical offices.  On Oct. 4, 1958 she and Tony were married in Toronto, ON and they lived in Toronto, Montreal and Edmonton before settling in Calgary in 1980. Pat was a keen tennis player and an occasional golfer.  She enjoyed reading, gardening and was an excellent cook. She enjoyed traveling and especially visiting wineries around the world with Tony.  She had a discriminating palette and won an Opimian Society wine tasting championship in Ontario.

Special thanks to the wonderful staff at Revera Evergreen for their compassionate care for Pat in her final years.

In living memory of Patricia Hedge, a tree will be planted in the Ann & Sandy Cross Conservation Area.