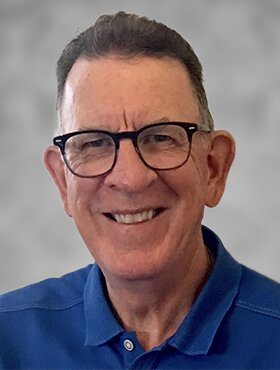 It is with deep love and wonderful memories, that the family of Kevin MacDonald Steele wish to share of his peaceful passing at home in Calgary on Monday, June 27, 2022, at the age of 67 years.

Kevin was born in Cleveland, Cape Breton, Nova Scotia to parents Roderick and Charlotte (nee MacDonald). At an early age, he became an avid reader with a thirst for knowledge and a passion for history, especially World War II, which spanned his entire life. His quick wit was sure to illicit a chuckle, albeit sometimes solely his own. Kevin’s proudest achievement was raising a family alongside his best friend and wife, Grace, instilling values of empathy and kindness through the way he lived his life.

Friends and family are invited to gather for a Celebration of Kevin’s Life at 3:00 p.m. on Thursday, July 14, 2022, at McInnis and Holloway Deerfoot South, 12281 40 Street SE, Calgary. As per Kevin’s request, a Roman Catholic Funeral Service and interment will be held at 11:00 a.m. on Thursday, July 21, 2022, at St. Andrew’s Parish in Boisdale, Cape Breton, NS, followed by a gathering at the Boisdale Firehall. If friends so desire, memorial tributes may be made in memory of Kevin to L’Arche Cape Breton, Orangedale, or St. Andrew’s Parish Cemetery Fund.

Share Your Memory of
Kevin
Upload Your Memory View All Memories
Be the first to upload a memory!
Share A Memory
Send Flowers