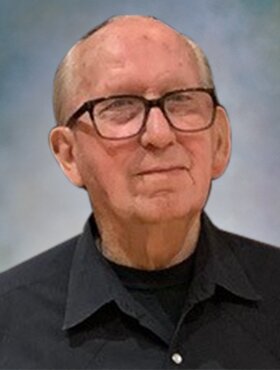 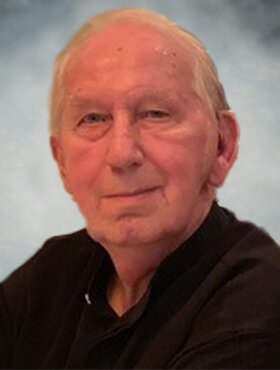 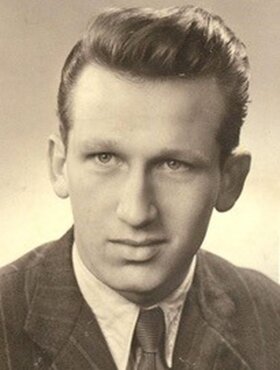 The Singgemeinschaft Choir of Calgary was very special to Rudy. He held the office of President for ten years and was a member for nearly 50 years. He enjoyed singing in the choir and enjoyed all the social events that were associated with the organization. Rudy was a member of St. Boniface German Church. He also attended Shepherd of The Hills Lutheran Church. He volunteered many years as an announcer, news reporter, interviewer and cameraman for the German Radio and TV Program for CJSW.

Rudy played soccer and handball in his younger years in Germany and played in Calgary with the men’s leagues. Rudy was a huge fan of the game of soccer. When he no longer played, he loved to watch the game whenever he had the opportunity. He was especially keen to watch the World Cup 2022.

A Celebration of Rudy’s Life will be held at the Shepherd of the Hills Lutheran Church (8007 Bowness Rd NW, Calgary, AB) on Sunday, December 4, 2022, at 11:00 a.m. Condolences, memories, and photos can also be shared and viewed here.

The family would like to thank Bow View Manor for their excellent and compassionate care and support.

Share Your Memory of
Rudolf
Upload Your Memory View All Memories
Be the first to upload a memory!
Share A Memory