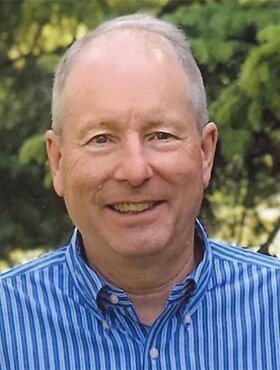 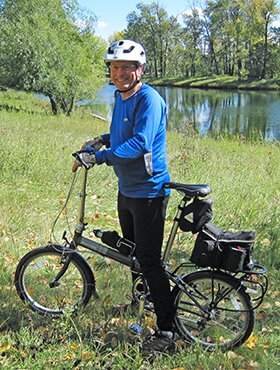 It is with great sadness that we announce the passing of Wayne, at the age of 67, on January 10, 2023 from cancer. Wayne was born in Red Deer and spent his childhood in Alberta.

Wayne cared deeply about nature and wildlife, which led him to become a biologist, and wildlife photographer. Throughout his lifetime, he traveled and explored many natural areas in all regions of Canada, as well as around the world including Australia, all over the United States, and the United Kingdom. He witnessed thrilling wildlife spectacles and documented many of them in his photography. He was a big proponent for environmental conservation.

Wayne took on many significant causes and research projects during his life, where he developed tremendous knowledge on a number of topics. He was committed to supporting and standing up for those things that he believed in. He worked on many initiatives that were connected with the City of Calgary, and he was most proud of his work on Mayor Nenshi’s campaign in 2010. He was an activist and was always striving to make improvements both locally, and to government policies. Wayne liked volunteering in his community where he helped and touched many people’s lives.

Wayne was a beloved husband of Janet, and loving father of Jessie. Dear son of Hope and the late Art Wegner. Loving brother of Patty (John Andrew), the late Richard (Judy) and Neil (Ida). Uncle, and Great Uncle to many nieces and nephews. He will also be remembered by his many relatives in Saskatchewan.

Wayne’s energy, humour, knowledge, and passion for life will be greatly missed by his family and friends.

Wayne has requested cremation and no Funeral Service.

In kindness, donations may be made in support of an environmental or nature society or cause.

Share Your Memory of
Wayne
Upload Your Memory View All Memories
Be the first to upload a memory!
Share A Memory